Eradication of terrorism from Pakistan

Over the last decade, Pakistan has made commendable efforts to eradicate the menace of terrorism from the state. Operations like Zarb-e-Azab and Radd-ul-Fasad, carried out by Pakistan military, against the non-state actors and militants, successfully marked the triumph of Pakistan in the eradication of terrorism. After the successful operations, initiation of de-radicalisation process and reintegration of people added to the military efforts in dealing with the internal factors causing the unrest. The domestic situation of the affected areas is much stable now, which has positively impacted the overall security of the state and also contributed to peace. Pakistan has successfully addressed the domestic vulnerabilities but the foreign threats to its peace and stability are still there. In the recent past, there were terrorist incidents such as the Sikh Shrine Attack. Even the most recent attack on the Pakistan Stock Exchange indicates foreign involvement. 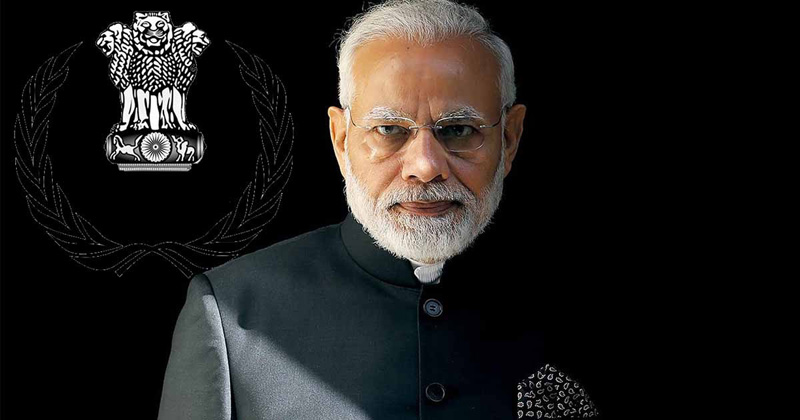 To eradicate and counter these acts of terrorism in Pakistan, the government has taken several initiatives, which include the setting up of organisations like National Counter Terrorism Authority (NACTA) and Counter-Terrorism Department (CTD). These organisations are taking appropriate measures against terrorists and terror activities. NACTA formulated a National Action Plan (NAP), which added to the strength, direction and military operations; withholding its strong commitments against terror financing, political and religious persecution, reforming the criminal justice system along with the rehabilitation and reintegration of people of terror affected areas. All this resulted in national peace and security. In recent years, a new counter-terrorism strategy, Pakistan Action to Counter Terrorism (PACT) has been launched in KPK in collaboration with a special focus on the procedures related to counter terror financing activities and training in prosecutions and investigations of terrorism-related cases and enhancing skills and knowledge of law enforcement officials, prosecutors and judges. On February 26, 2020, PACT was launched with special reference to Sindh having the same objectives as the KP program; focusing on improved and better inter-provincial coordination in the context of counter-terrorism efforts.

To deal with terror financing activities, the government of Pakistan has successfully met the requirement of 14 points out of 27 agenda points of the FATF, which includes updating the lists of proscribed persons on the website of NACTA and its regular updation, precautions in the State Bank of Pakistan to keep a strict check and balance of bank accounts regarding verification of bank account and flow of the money from the accounts. It was also required to keep a strong watch on all entry and exit points of land, air and sea customs control units, for the effective utilisation of local groups against terrorist financing, and the provision of strong and improved investigation tools and techniques against terror financing and awareness campaigns for all stakeholders regarding the financing of terrorist entities. On June 24, 2020, the virtual plenary meeting of FATF was held.

President of FATF chaired the meeting, which is the third and final meeting under the Chinese presidency. After reviewing key developments, the deadlines for country-specific decisions have been extended until the next plenary meeting. Consequently, the decision for Pakistan regarding greylisting has also been postponed until the next meeting.

However, India tries to propagate the narrative that Pakistan will remain in the grey list of FAFT in the backdrop of June 2020’s plenary meeting but MOFA rejects such dubious statements from India. Pakistan brings it to the notice of the international community that India wants to use FATF for its shallow political goals. Attack on Pakistan Stock Exchange can also be a part of Indian conspiracy to malign Pakistan’s efforts of meeting the FATF recommendations and controlling terror activities in Pakistan because it was carried out on June 29 right after the plenary meeting. Prime Minister of Pakistan stated that we do not doubt that India is behind the attack. Later on, BLA took the responsibility of the attack, which indicates the involvement of RAW. There is no doubt that Balochistan is vulnerable to the exploitation but the de-radicalisation and reintegration of Baloch population through Peaceful Balochistan Package initiative by the government has considerably lessened the chances of exploitation. So, despite India’s state-sponsored terrorism and supporting radical elements against Pakistan, Pakistan is still moving steadily towards peace and the eradication of terrorism.

Nevertheless, it would take time to completely eradicate terrorism. But Pakistan has already started working on long term strategy to counter terrorism which includes the initiatives like Pakistan Action to Counter Terrorism (PACT) KP and Sindh. Pakistan still needs hard work to stabilise the situation of Balochistan although it has done a lot already. It still needs a long term strategy to curb the resurgence of terrorist militia groups. We need intelligence-based policies, strong anti-terrorism legal framework, and to address the grievances of unprivileged people. The government has already addressed the issues partially but it still requires a long time to fully achieve the goal of national peace and integrity free from the menace of terrorism.

The writer is working as Research Affiliate at Strategic Vision Institute Islamabad, a nonpartisan based in Islamabad