If you aim to intercept Cristiano Ronaldo, a Portuguese Forward, you have to be like Buffon, a potent Italian Goalkeeper. Likely, when you are operating in an open economy under the pretext of trade liberalisation, you, being a domestic industrial unit, can defend your market share, revenues, and products, if and only if, you produce goods with the better price-quality relationship by using modern customer-oriented effective and efficient production techniques like Japanese companies used them to compete the Western Industrial Might. 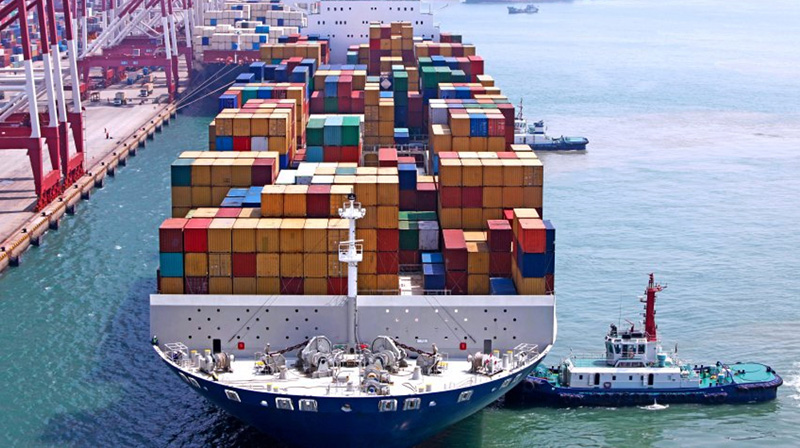 Opening the economy through trade liberalisation using Free Trade Agreements (FTAs) is the function that the IMF has been proclaiming and recommending to different third world countries as a remedy for economic growth. Recently, the IMF also instructed Pakistan to open its economy by signing FTAs so that she can bolster her trade, exports, and economic growth. However, it must be noted that FTAs can cause the influx of cheap imports at a faster rate as compared to the exports due to the removal of tariffs. Therefore, third world countries, with IMF-World Bank administered FTAs and poor domestic industrial infrastructure, lack the capability to produce cheap and high-quality goods to make competitive exports and end up with the influx of more cheap imports from first world countries as compared to their own exports. Thereupon, FTAs are advantageous only for those countries whose domestic industrial structure is competent enough to produce competitive products for export based on their good price-quality relationship.

In this regard, I would discuss the cases of Ghana, Peru, and Zambia who were forced by the IMF to devote themselves to free trade at the cost of the annihilation of their own domestic industries. IMF had compelled Ghana to avoid the tariffs on the imported rice and the result was the hike in the cheap rice imports, mainly from the US, from 250,000 Mt in 1998 to 415,000 Mt in 2003, however, the share of local rice, even though with good quality but little expensive, fell from 43 per cent in 2000 to 29 per cent in 2003.

In 1990, IMF asked Peru to withdraw tariffs on US corn in exchange for $100 million from the US. Consequently, by 1995 due to the flood of cheap corn from the US, local corn cultivation had decreased tenfold because the local corn industries got out of business and coca production had increased by 50 per cent because farmers had preferred to produce coca from cocaine over rice.

Zambia was also lured by IMF and World Bank to renounce tariffs on imported second-hand textile clothes in exchange for debt relief. As a result, the Zambian textile industry got out of business as 140 textile firms in 1991 had dwindled to eight textile firms by 2002. Pakistani industrialists also faced the same issue when they had started losing their markets due to the influx of imported, cheap Chinese products under the implementation of China-Pakistan FTA’s phase 1 in 2007 and phase 2 in January 2020.

The reason the domestic industries of the third world countries lose their markets to the external competitors is that their production is uncompetitive based on price-quality relationship. The incompetency to produce cheap and good quality products is because of the lack of modern industrial reforms. Thus and so, I want to point out that the action of IMF and World Bank to demand FTAs from the third world countries, while knowing the fact that they possess weak industrial infrastructure, is very exploitative and counterproductive. Economically speaking, it further deteriorates their trade imbalance; runs their domestic industries out of business due to the loss of market to the first world’s Multinational Corporations (MNCs). Jobs are lost and domestic industries shut down while the first world MNCs earn; shrink tax revenues for government; increases current account deficits; dwindles their foreign exchange reserves and slows down overall economic growth. After all, such a situation leads them to the point where they are left with the sole option of loan package from the IMF-World Bank to stabilise their worse economic situations.

For that reason, I insist that firstly, the IMF-World Bank should have long ago recommended modern industrial reforms to the third world countries before forcing them for FTAs, because it would have improved the standard of their domestic industries to compete in the international markets with quality products even while holding FTAs with different nations. Secondly, IMF-World Bank should restrain from enforcing FTAs between first and third world countries as it makes sense when FTAs are enforced between two different first world countries because their developed MNCs can compete against each other.

The writer is a columnist and works as Assistant Accounts Officer at Directorate of Finance, BUITEMS