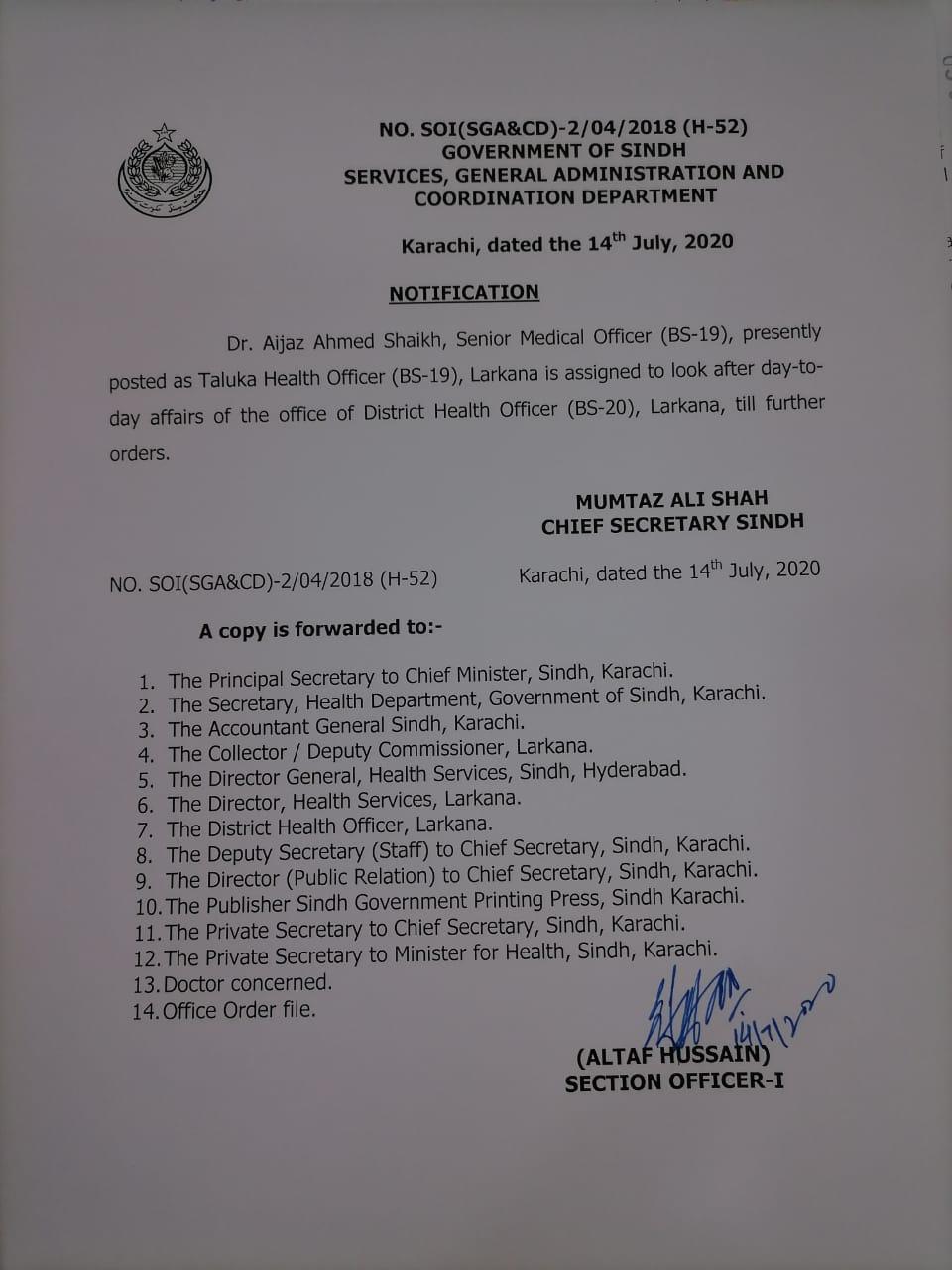 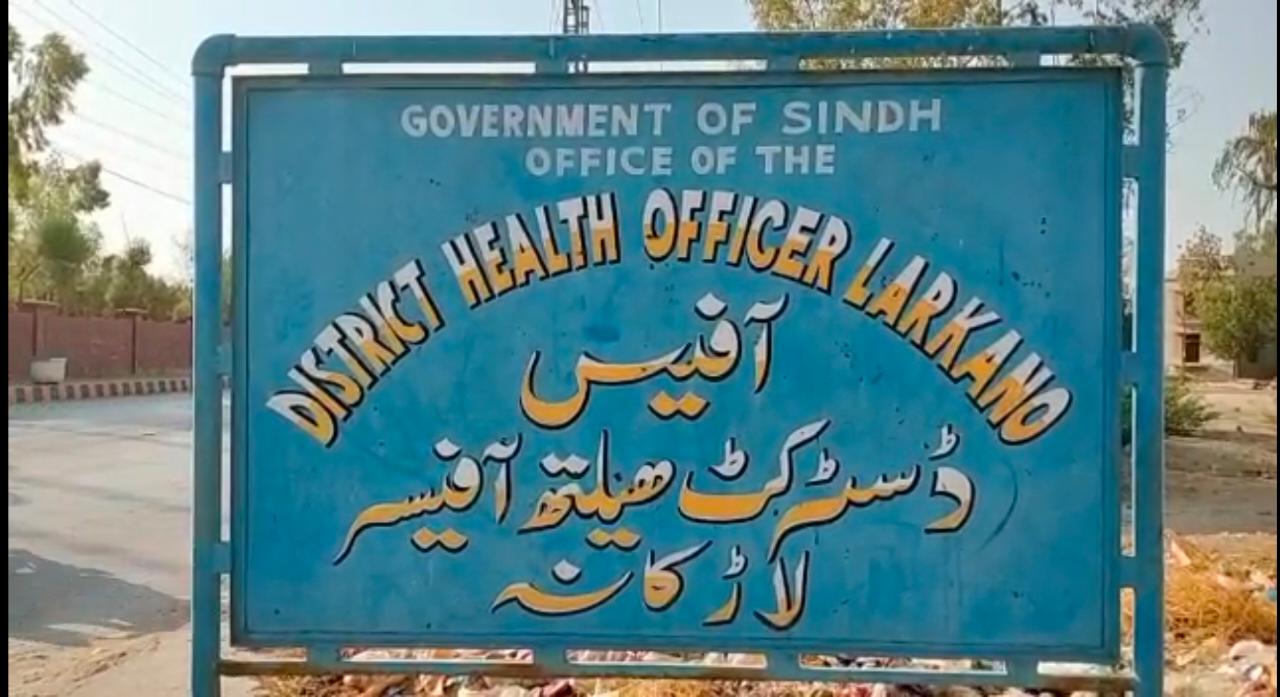 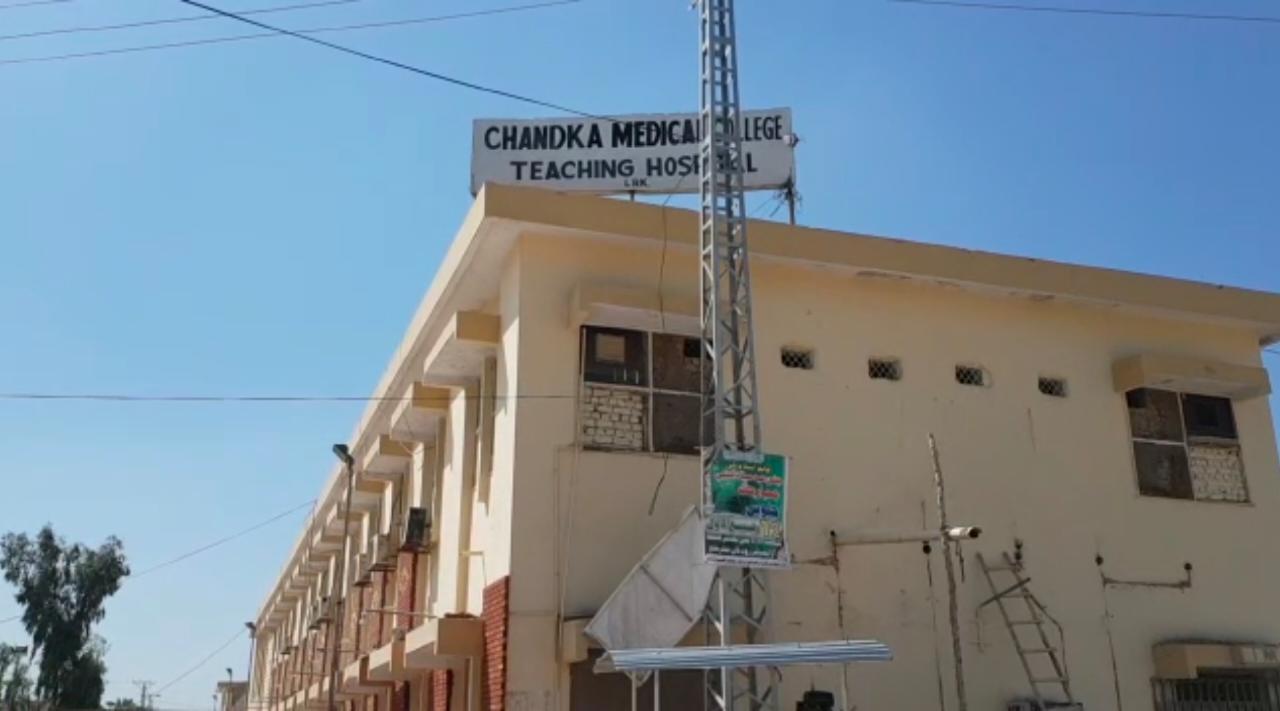 According to sources, District Health Office Many officers of the Accounts and Stores Department have not yet appeared before the police JIT, the staff of Medical Superintendent Larkana is also facing serious allegations of drug embezzlement. However, various tactics are being used to evade the JIT investigation, on the other hand the people of Larkana saying that there is no any kind of facility in hospital while the Sindh government is providing budget for the facilitation of poor people there fore the people demanded to higher authorities to see the the and take actions against the negligent Medical Superintendent Chandka Hospital Larkana.