The Pakistan Telecommunication Authority will decide today either to extend or lift the the ban on popular online game PUBG. 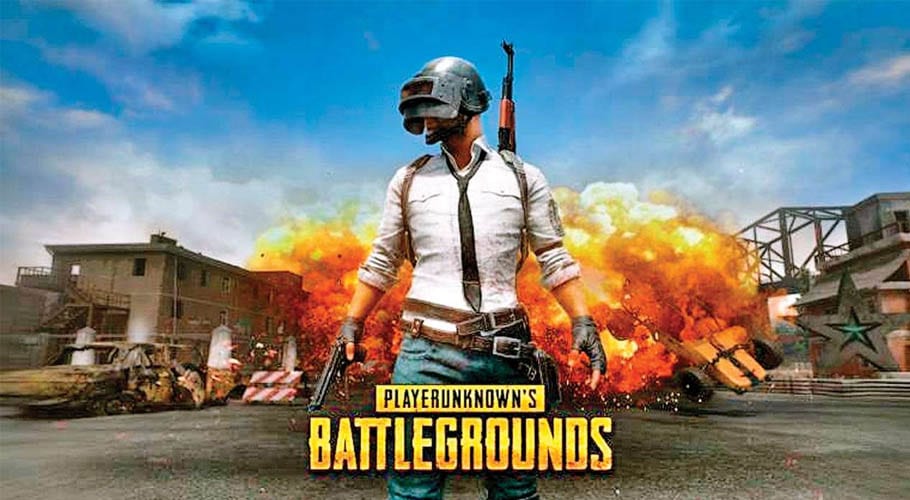 A temporary ban was imposed on the game on 1st July. over numerous complaints against PUBG wherein it is stated that the game is addictive, wastage of time and poses a serious negative impact on the physical and psychological health of children.

Justice Farooq asked the PTA lawyer whether PUBG was a game or website. He replied that the PTA had suspended the link for the gaming application.

The judge asked why the PTA had decided to ban the game, to which he was told that the Lahore police had written a letter about PUBG and its link to a number of suicides. We also got requests to block the game from parents.

Justice Farooq reminded the PTA that whatever it does must be according to the law. If you want to ban it, you must mention what law it violates, he said.

The court sent the petition to the PTA and disposed of it. The PTA will make a decision on the petition by July 8, the lawyer said.

PUBG is a game of the South Korean company designed in 2017 in which players are dropped onto an island to battle it out against others.