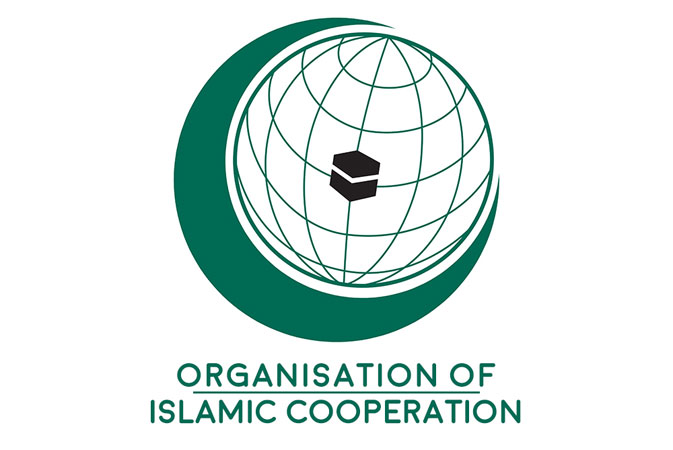 In a huge diplomatic success for Pakistan, the Contact Group of the OIC on Jammu and Kashmir earlier this week held a virtual meeting against the backdrop of the worsening situation in the occupied valley amid India’s growing atrocities and brutalities on the innocent Kashmiri people who are fighting for their just right to self-determination. The meeting, attended by foreign ministers of Pakistan, Azerbaijan, Niger, Saudi Arabia and Turkey, stressed OIC’s commitment to finding a peaceful settlement for Kashmir issue as per relevant resolutions of the Islamic Summit, the Council of Foreign Ministers, and the international legitimacy. At the same time, it also called on the international community to strengthen its efforts to assist the people of Kashmir to decisively practice their legitimate rights denied for decades. The OIC reaffirmed the continuation of support for the people of Kashmir and called on the UN secretary general to make India abide by the UNSC resolutions and engage in dialogue. It also called on India to immediately halt security operations against people of occupied valley of Kashmir, respect basic human rights, refrain from changing the demographic structure of the disputed territory and settle the conflict under relevant UNSC resolutions.

India has fast emerged as a regional peace spoiler, increasingly engaging in border disputes and subversive activities in the neighbouring states. Right at the time of its independence, through military aggression in October 1947, India occupied more than half of the then princely state of Jammu and Kashmir. Since then, India has foiled all UNSC attempts to hold plebiscite in Kashmir. The situation has resulted into two wars in 1965 and 1971 between India and Pakistan. In 1999, another small scale war was fought between the two countries over Kashmir. India also continues to deny to hold a dialogue with Pakistan on Kashmir and is continuously creating tension with it on the Line of Control (LoC).

India is using state terrorism to muzzle the voice of the people of Kashmir, who have been struggling for their internationally recognized right to self-determination. However, the international media and the world community has refused to buy the Indian narrative on Kashmir issue due to the diplomatic offensive of Pakistan. The International Human Rights Commission has already exposed Indian atrocities in its reports, whereas the United Nations Security Council has met over Kashmir thrice after August 5 last year and reiterated that Kashmir issue will be resolved under the UN Charter.

In Afghanistan, India has recently been struggling to scuttle the US-Taliban peace talks by conniving with the Afghan government. It has also been sponsoring terrorism in Balochistan and other parts of Pakistan using the Afghan soil.

A border dispute between India and Nepal has been brewing between the two neighbouring countries for the past several decades. Nepal has recently protested against India’s inauguration of a Himalayan link road built in a disputed territory which falls at a strategic three-way junction with Tibet and China. Nepal views the incursions as a stark example of bullying by its much larger neighbor – India. In the course of the last several decades, the border issue has come up on several occasions, and despite repeated negotiations, the two countries have failed to reach a consensus, mainly due to hegemonic postures of New Delhi.

The historic embarrassment India has recently faced in stand-off with China in Laddakh region is another example of New Delhi’s expansionist designs. Foiling New Delhi’s attempt to unilaterally change international status of the area, Chinese army successfully pushed back India in Eastern Laddakh.

India has also been engaged in subversive activities in neighbouring Sri Lanka. In 2015, the Sri Lankan government expelled RAW agent for played role in uniting the opposition for the 2015 presidential elections. In October 2018, President Sirisena alleged that Indian RAW was plotting his assassination.

India is pushing RSS inspired agenda in the region. It has become a threat to regional peace and stability. Its ties are deteriorating with all its neighboring countries due to its mischievous activities. India today stands as a symbol of exclusion, Islamophobia, discrimination against minorities, atrocities in Indian-held Kashmir and oppression against innocent civilians. India has become a declining state under Modi regime and major economic indicators show that its economy is fast declining.

Pakistan, on the other hand, is playing the role of a peacemaker in the region and the entire world. In the recent past, Pakistan has facilitated talks between the Afghan Taliban and the US to end the long war and seek peace in Afghanistan, culminating in a peace agreement. Under the current civil-military leadership, Pakistan has made this policy more explicit by trying to play a role as a mediator between Saudi Arabia and Qatar to restore their broken ties and between Saudi Arabia and Iran to reduce tension between them. Likewise, recently Pakistan also took up the role of a mediator to reduce tensions between Iran and the US.

At a time when the international community is focusing on fighting coronavirus pandemic, the sinister Indian government is taking advantage of the situation to crush the Kashmiris with full might. The United Nations and the world community should realize that the Kashmir dispute could become a nuclear flashpoint and destabilise the entire region. The United States also cannot afford supporting any hegemonic designs in South Asian region. It must realize that India is not capable enough to protect the United States’ interests in the region. It is time for the world to take some urgent actions to guarantee peace in the region and the entire world.