ALEPPO: The world is shaken by images and videos of a five year old Syrian boy, who was pulled from the rubble of an airstrike in Aleppo.

Omran Daqneesh, a boy covered in dust and blood, was rescued from the rubble of a building which was bombed in an airstrike in the war-hit country, Syria. 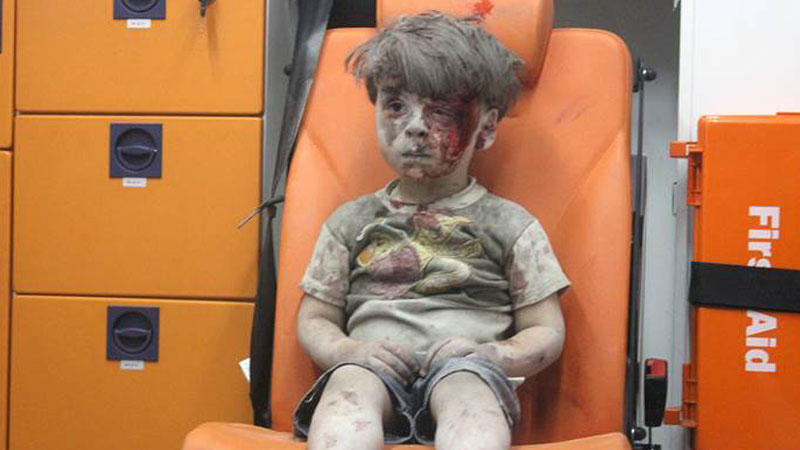 The nurse treating the boy said that he did not cry while being treated, he didn’t react in any way. “He seemed to be in a state of shock. He didn’t say anything. He only asked for his parents and then stayed silent.”

His parents did arrive in the second wave of the rescued and it was only then, that the boy started crying.

Last year, the body of a three year old toddler was found washed up on shore of the Mediterranean Sea. 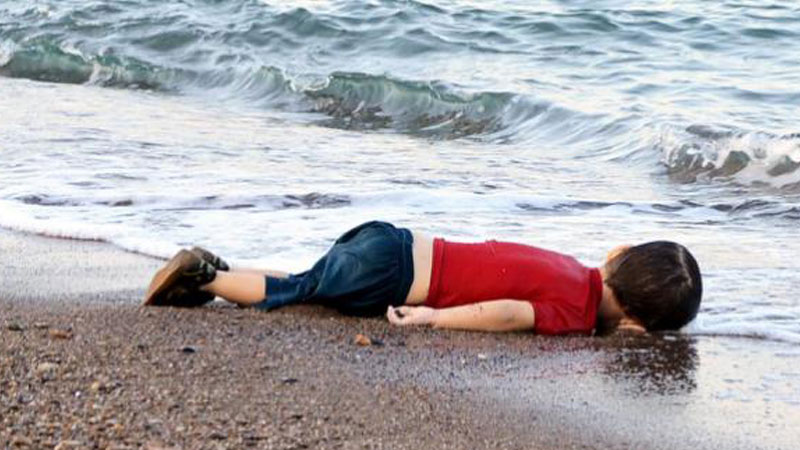 Aylan Kurdi, was reportedly escaping the war destroying lives in Syria with his family, but the hope of him and his family making it to shore alive, didn’t last, as he drowned and couldn’t make it to Europe, which was said to be the place the family was trying to reach.

In Syria, children seem to have only two options, to live like Omran or to die trying to escape like Aylan.