The age of social media and where we stand today

My sister and I just had a conversation the other day (don’t mind, if we do podcasts amongst ourselves) on how social media has become the most antisocial place to be. We recalled how just a few years ago, sending a friend request to someone or getting to connect with multiple people – all at a time on Facebook’s Messenger – was quite a thing. What we implied by this was how no matter how amateur the world was, or even not too ‘pro’ at technology – there was an excitement, a sense of value to be getting to know someone we knew. To be getting that ‘voice’ from being the ‘voiceless’, as many like to exaggerate – but today, a lot of that has changed – and unsurprisingly: for the worse.

There’s toxicity, there’s judgemental-ism, there’s also playing god – and the irony is that those playing god are considered the most ‘woke’. Gone are the days when anybody could be physically rescued – now is the age of a social media rescue – a ‘rescue’ reduced to one Twitter trend, one video-leak, one new statement – one new cry for a virtual ‘Mayday Mayday’.

If a due process is subject to a post being made viral, why do we even need the state institutions?

What’s particularly unfortunate is to see people becoming extremists – and the social media spaces flourishing on people ready to call off their personal relationships on the basis of one opinion not being similar to theirs. I still remember veteran Indian actor Ratna Pathak Shah saying in an interview, “We lived in much more liberal times, where you were expected to have your own opinion. Now everyone wants to have one opinion, which is a dangerous thing for us.” 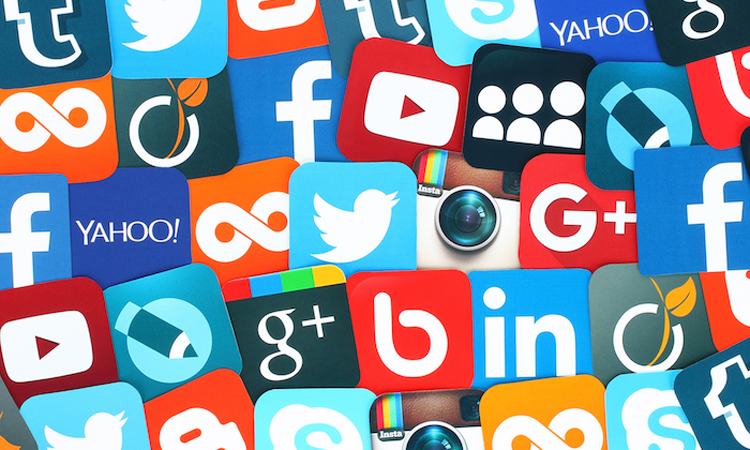 These are scarier times, because ‘calling-out’ or ‘cancel culture’ appears to be replacing the cultural impunity we have inherited; a replacement for accountability. Now this is worth questioning as to why this is happening. It is because the deeply embedded institutional discrepancies continue to be unfixed. The ‘woke’ armchair activists or Twitterati too have little to be held accountable for – and there is nothing but growing ‘entitlement’.

Is it because we do not own the institutions that we are so entitled to, or because these institutions have held onto us for so long? Is it because digital literacy genuinely became our cup of tea, but values like coexistence did not? Maybe, the answer is that we muzzled our ideas for too long, that today: appearing as a bastion, a savior, appears to be the only choice – than respecting the other’s dissent, fundamental individual rights – as much as we advocate for ourselves.

But the question yet again arises as to whether we would hold ourselves accountable now or not. Would we dig down deeper into the underlying reasons and complexities for our flawed institutions or would we continue to wear social media-tinted spectacles to commemorate how ‘all’s good’? If a due process is subject to a post being made viral, why do we even need the state institutions? Why do we not devise a cabinet out of the most influential people on social media? Why do we even need a judge, jury or executioner? What is all the fuss about the professionalization of elections?

There are answers – only if we change our ways of seeking it; attach our diligence, sense of responsibility while using social media. There are seldom any hashtags or online petitions that I find, aiming to bring about institutional reform and help us withdraw from the aforementioned antics on social media – beyond being ‘wannabe activists’ of course. After all, in today’s age of social media we want to be open to accountability – except for ourselves.

The writer is a political scientist based in Rawalpindi. She’s enthusiastic about issues of global security, multi-level governance and development