Projects underway for promotion of education in Malakand division: official 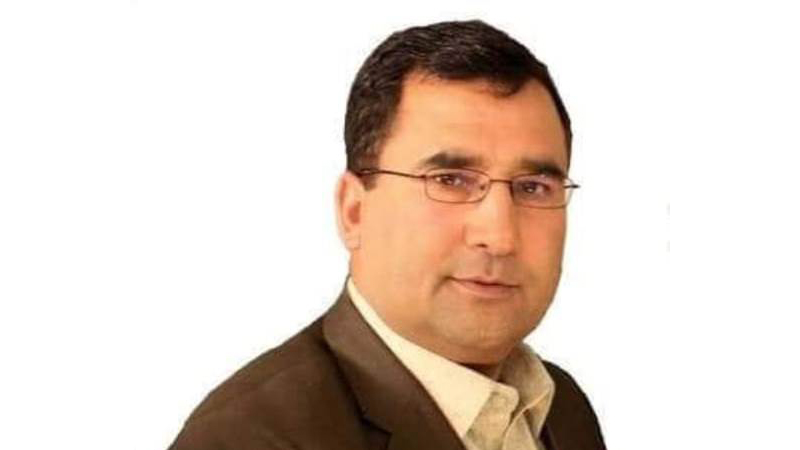 University of Malakand Vice Chancellor Dr Gul Zaman said on Friday that the university is working on several projects for promotion of education and research in Malakand division.

The UoM recently secured first position among all universities of KP province in the Pakistani universities’ impact category-ranking list announced by the Times Higher Education, United Kingdom, for the year 2020.

Speaking to Daily Times, Dr Gul Zaman said Times Higher Education, based in London, gives a category to each university around the world as per the United Nations’ Sustainable Development Goals and the achievements a university makes. Around 23 Pakistani universities secured a place in the impact category list this year

He said it was a moment of pride and honour for him and for staff members and students to win the top ranking in the impact universities list in Khyber Pakhtunkhwa.

“Since I joined the university as a vice-chancellor, I along with my team chalked out a ‘2019-2025 vision’, under which we are working on several key projects, which include a business incubation centre for revenue generation and a Centre of Excellence in Mathematics,” he said.

He said that another project is a Bio-Secure Lab which would be aimed to diagnose and research various diseases. “For this purpose, we already have a PhD scholar having expertise in virology,” he added.

He also said that the Malakand varsity also has a sub-campus exclusively for girl students in Batkhela area of the district.

Hailing from Malakand, Dr Gul Zaman said: “Around 58,000 girls pass the intermediate exams (F.A/F.Sc) annually, and thereafter they need to enroll at a college or university. And because local population is conservative, most of students abandon education as they don’t want to join co-education in universities. This is why, we plan to upgrade the women’s sub-campus with six more departments though there are currently two departments working, ie English and Psychology,” he added.