As the world marked ‘No Tobacco Day’ on May 31, according to World Health Organization estimates, 44 million children aged 13 to 15 are smoking and many more pre-teens are likely to join the number. Data from 39 countries shows that around nine percent of children aged 13 to 15 are now using e-cigarettes, as tobacco companies deliberately use ‘deadly’ tactics to target children and get them hooked on smoking. Amid COVID-19 crisis, some tobacco companies have been putting their logo on free face masks, while others have offered doorstep delivery during quarantine. In some countries, such companies lobbied for tobacco products to be listed as ‘essential’, and the cigarette firms are still trying out all manner of ways to get youngsters lighting up. 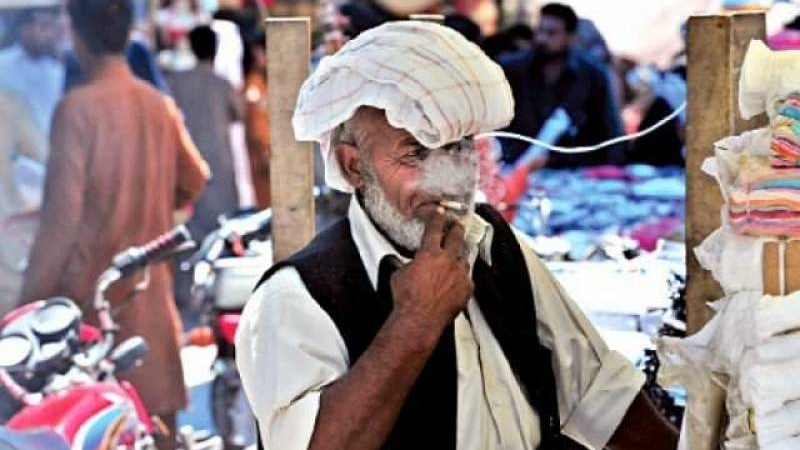 The tobacco industry is aggressively targeting youth, especially, girls, via tobacco advertisement, product display, and sales and the organizations belonging to health, education, academia, youth development, and human rights need to get together to lobby against the marketing strategy of the tobacco industry.

Besides facing a health crisis due to use of tobacco, Pakistan also continues to lose billions every year due to illicit tobacco trade, high-handedness of multinational companies and loopholes in the system. Major factors responsible for sub-optimal government revenue are three-tier tax structure and illicit tobacco trade, which fluctuates with NGO estimates of 10% of the market to MNC’s estimates of 33% of the market.

Besides facing health crisis due to use of tobacco, Pakistan also continues to lose billions every year due to high-handedness of multinational companies and loopholes in the system

As the federal budget for 2020-2021 is just a week away, the Pakistan Cigarette Manufacturers Association has submitted a plan to the Federal Board of Revenue (FBR) to generate up to Rs260 billion revenue without increasing the consumption and rescue the struggling local industry. According to the association, the seven-year plan, based on a detailed study, will not only help steady increase in revenue, it will also provide a breathing space for the local tobacco companies whose competitiveness is eroding due to high-handedness of international brands, which may not survive if changes are not made in the existing system. On elimination of illicit trade from tobacco market, the proposal suggests FBR to produce and validate an accurate register of domestic manufacturing locations, strict enforcement of license criteria to operate machinery, require the machinery owners/operators to accurately report monthly quantities produced of each brand as well as the quantities sold ex-factor to distribution entities.

For Pakistan, it is urgently necessary to tackle the black-market sale of cigarettes for three reasons: firstly, smoking is injurious to health and strikes a huge dent to the health budget; secondly, making sure the tax increase fully reaches state coffers; and thirdly, being a signatory to the WHO’s Framework Convention on Tobacco Control as well as to its Protocol to Eliminate Illicit Trade in Tobacco Products (ITP), Pakistan requires to implement the Tracking and Tracing (T&T) system that will allow authorities to mark cigarette packs and rolling tobacco with secure, unique ID so that they can be traced from their point of manufacture all the way through the supply chain to the point where all taxes have been paid.

Black market cigarette sales rob countries of millions in tax income and because they are cheap, thwart public health campaigns against smoking. On the occasion of World No Tobacco Day, the WHO has called on all sectors to help stop marketing tactics of tobacco and related industries that prey on children and young people. It has also called on social media platforms to ban the marketing of tobacco products, since it is the only product that if you use the right way – the way it’s intended – it will kill you.

The writer is a Freelance writer