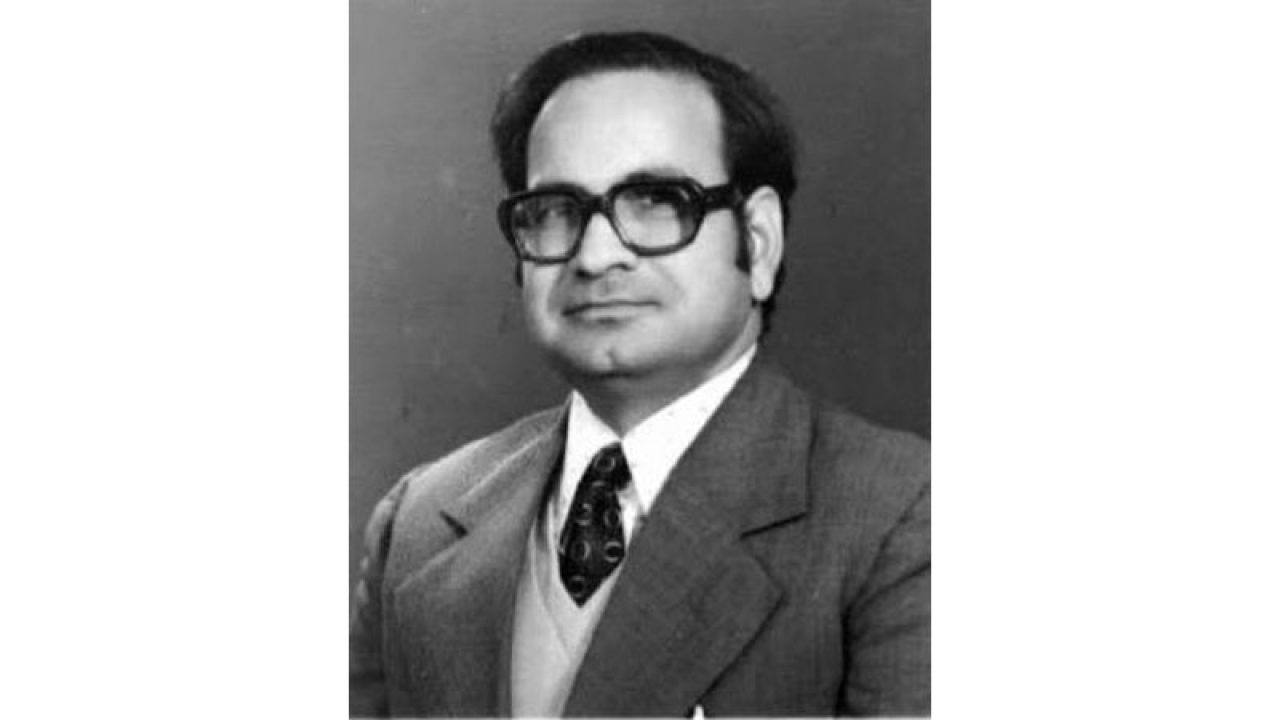 Human Rights Commission of Pakistan, Council of Pakistan Newspapers Editors, Pakistan Bar Council and Pakistan Federal Union of Journlists have condemned the Punjab Information Minister Fayyazul Hassan Chohan for his malicious video statement wherein he has declared noted journalist and intellectual Prof Waris Mir a traitor. These bodies have demanded that the government must proceed against Chohan for his irresponsible statement against a person who was decorated with the highest civil award of Pakistan for his services and contribution to Pakistani journalism and the cause of democracy.

Punjab’s provincial minister for Information, Fayyaz Chohan gave this statement in response to a critique made about the CM Punjab, Usman Buzdar in a talk show premised around the Sugar Commission Report. The programme was hosted by Hamid Mir, senior journalist affiliated with Geo TV. The critique was so sorely received by Fayyaz Chohan, that in a baselesa rebuttal, he declared Waris Mir a traitor when Mir is the man who died while fighting an intellectual duel against the hegemonic stronghold of the Zia regime, thirty three years ago and in appreciation of his scholarly work, the government of Pakistan had decorated him (posthumously) with the highest civil award of the country, the Hilal e Imtiaz, in 2013.
The fact that Fayyaz ul Hassan Chohan is an ill informed man, is proven by distorted facts in his video statements: he says Waris Mir supported the Mukti Bahni Movement of Bangladesh and in appreciation of that, he received an award fron Haseena Wajid in Bangladesh. The ludicruous ministerial statement does not guage the fact that Waris Mir was a professor at the University of the Punjab in 1971 and had taken a group of students to Dhaka, upon the approval of the state and state run varsity. The purpose of this visit was to create goodwill among the students and teachers of East and West Pakistan, so that the division of the two parts of Pakistan could be halted. The ace witnesses to the goodwill gestures and actions of Waris Mir’s untiring efforts to keep Pakistan intact as per his capacity, are Hafeez Khan and Jawed Hashmi, Waris Mir’s students, who have already made statements in Mir’s appreciation and favour. Fayyaz ul Hassan Chohan is oblivious of the fact that Waris Mir died back in 1987 and he never received any award from anyone in Bangladesh, nor did he ever support the Mukti Bahni. The government of Bangladesh had announced highest civil awards for Waris Mir, Faiz Ahmed Faiz, Habib Jalib, Malik Ghulam Jillani, Ghaus Bakhsh Bazinjo and other Pakistani intellectuals, in 2013.

It is this award, which the ill informed Information Minister is spreading disinformation about, saying Waris Mir went to Bangladesh to accept it. This becomes a comedy of errors when the year of Haseena Wajid’s winning election is calculated on 1996 and Waris Mir’s death had already been, nine years ago. As far as Waris Mir’s critique of the army operation in Bangladesh is concerned, the truth is, the leader of the Eastern Command, Lieutenant General Sahibzada Yaqoob Ali Khan, too, had opposed this operation, and he later went on to become the Minister of Foreign Affairs. Even otherwise, just because a peaceloving civilian spoke up against war, his criticism does not make him a traitor. Such criticism of the eventa of 1971, has been made by PM Imran Khan himself, in several primetime TV interviews.

The Provinicial Minister Chohan also accepted that the reason an underpass near the University of the Punjab (which he refers to as a road or a bridge) was named after Waris Mir, was changed last year because the Buzdar government was not happy with Hamid Mir. In response to the video statement forwarded by Fayyaz Chohan, the journalistic circles are of the opinion, that the minister is open to criticise Hamid Mir but there should be line between a threat and criticism. The journalistic forums believe this statement to be a direct attack on the freedom of the press and demand that PM Imran Khan take notice of his minister’s statement to rectify the damage it has caused.

It should be kept in mind, that in 2013 the government of Bangladesh had not only announced their highest civilian award, Friends of Bangladesh for Prof Waris Mir, but also for Faiz Ahmed Faiz, Habib Jalib and several other intellectuals. However, the government of Punjab neither declared any of them a traitor, nor did they change the name of any other underpass named after them. Waris Mir was singled out in this regard, and this clearly points towards the fact that the problem the Punjab Government has is not with Waris Mir, but with the stance of Hamid Mir.