Below is our breakdown of 2020 social media trends based on recent research and happenings in the Pakistan. 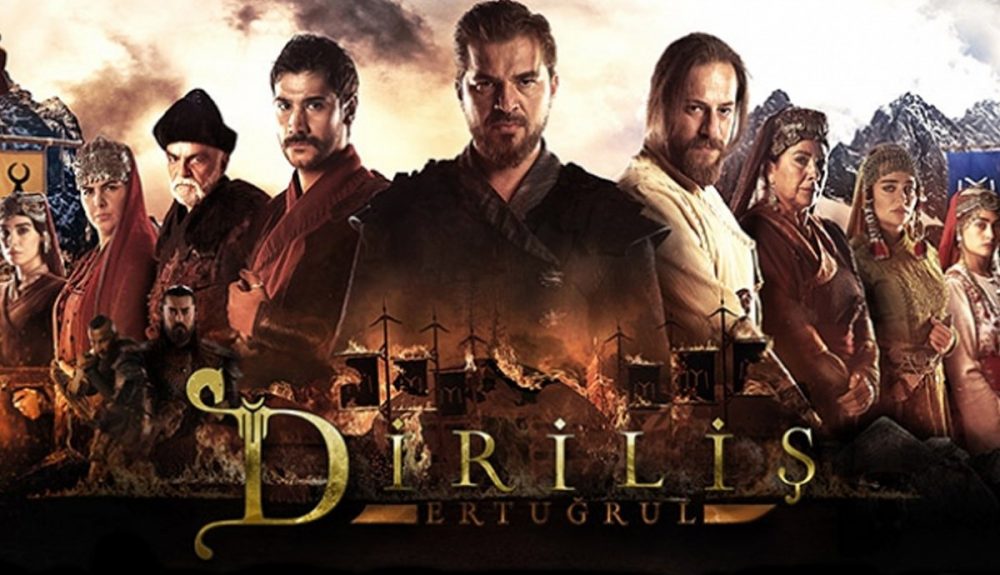 The series, based on the life and times of the 13th-century Muslim Oghuz Turk leader, Ertugrul, has taken Pakistan by storm. Ertugrul was the father of Osman, the founder of the Ottoman dynasty, which ruled a large part of the world for 600 years.

According to the state-run Pakistan Television (PTV), 133.38 million people have so far watched the drama series from April 25- May 14. Also, its episodes are trending on YouTube in Pakistan every day.

In just 20 days, since the series with Urdu dubbing started riding on the airwaves, PTV’s YouTube channel has registered exponential rise its viewership with 2.1 million subscribers, shattering all previous records.

With growing popularity, these numbers are expected to climb up further in the coming days. 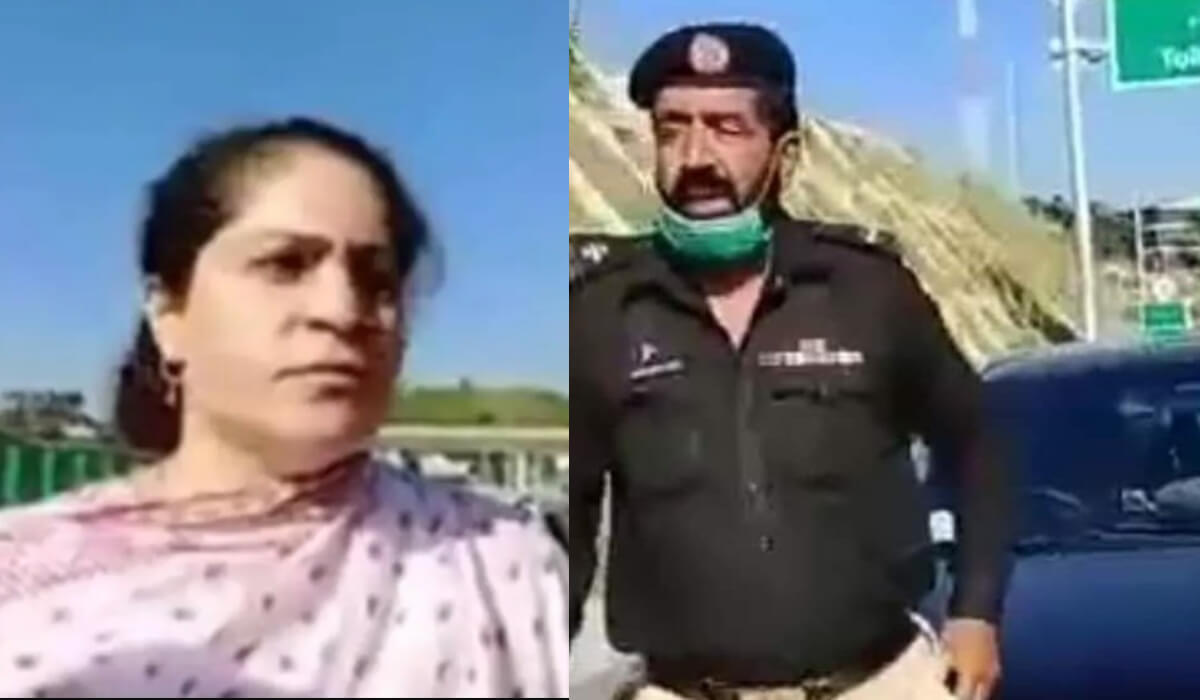 A video went viral on Pakistan’s social media of a woman claiming to be a “colonel’s wife” at Hazara Motorway in Khyber Pakhtunkhwa. The woman could be seen forcing her way out of a blockade, as the police have instructions to not allow anyone to move.

According to local media reports, the incident occurred on May 20 at around 5 pm local time when the woman along with a young man, who apparently seems to be her son, were travelling to the Shankari area from Mehsehra city in the northern province. 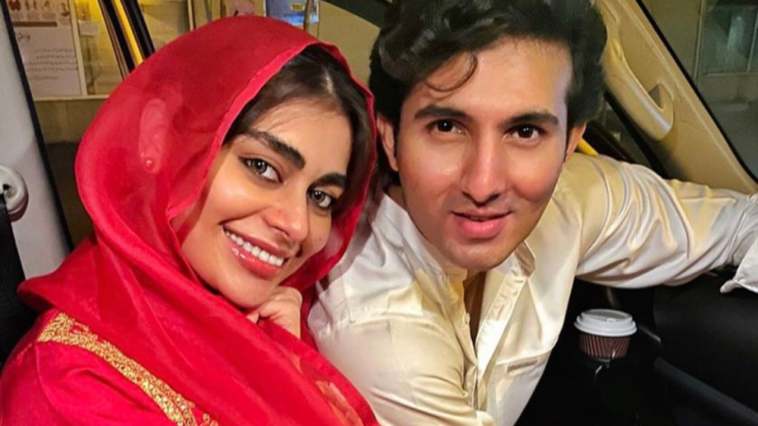 Shehroze and Sadaf are other celebrities who got married during the ongoing lockdown. Before them, Faryal Mehmood and Daniel Raheal had tied the knot.

Both have face controversies and criticism, as Shehroze separated from the actress Syra Shehroze. Sadaf has been blamed for their separation.

Pakistani Actor Shehroz Sabzwari had earlier announced his decision to split with wife Saira Yousuf Khan “on account of irreconcilable differences” and decided to end their marriage. 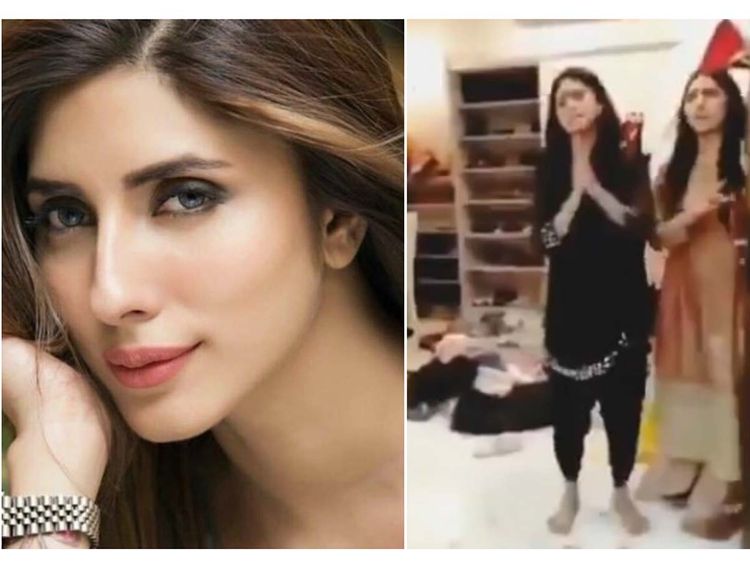 On May 27, multiple viral videos on social media showed two women entering the actor’s house and threatening her and her sister, Human Khan, for allegedly having an extramarital affair with a man named Usman Malik, who is said to be the husband of Amna. It is also alleged that Usman is Riaz’s nephew.

One video shows them sprinkling a liquid on Uzma while threatening to kill her. Another shows Huma’s foot bleeding as she walks around the house and pleads the women and men to “stop”. 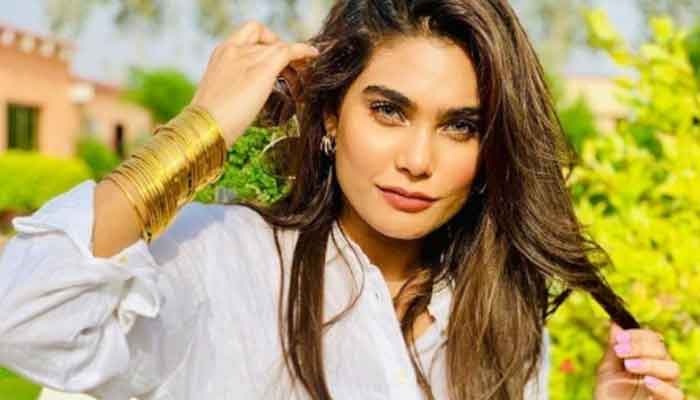 Pakistani actress and model Zara Abid was among the passengers in the ill-fated Pakistan International Airlines (PIA) Flight that crashed in a residential area in Karachi on May 22.

Soon after the news of her presence on the ill-fated flight spread, the supermodel was attacked on social media for her profession and clothing choices. Some users even suggested that she would be punished in the afterlife for her lifestyle.

While some continued criticising her after her death, there were also many tributes to her from fellow models, designers and actors who called it a “tragedy for the fashion industry”. Some said that she had redefined conventional beauty standards with her tanned complexion.