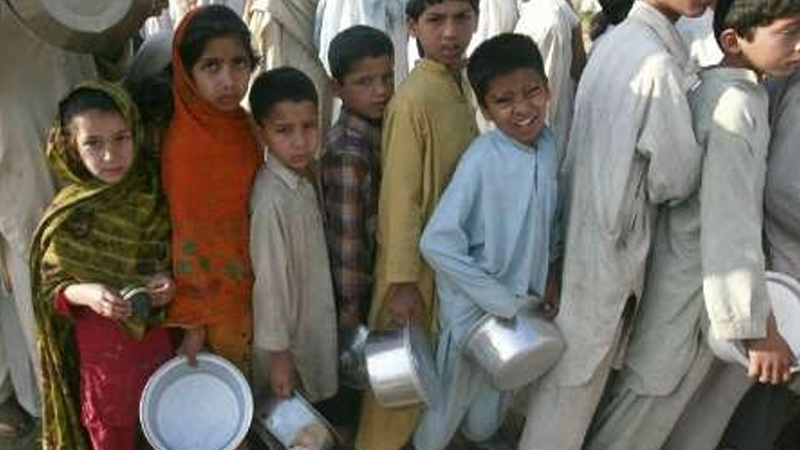 As I rearranged the books, I was amazed to come across a shattered book titled “The Constitutional History of Pakistan”; a commentary on the subject written by my father, in 1977, while teaching in Punjab University. I also learnt that during his service in Punjab University, from 1972 to 1977, my beloved father wrote weekly articles under the head “University Roundup”, in Daily Mashrik, but alas those articles could not be collected and preserved.

Founder of Pakistan People’s Party, Shaheed Zulfikar Ali Bhutto, wrote many books on the politics and history of Pakistan; even from his death cell, he wrote “If I Am Assassinated”. The same tradition was carried forwarded by the Shaheed Rani Benazir Bhutto, who wrote her biography “Daughter of the East” which has been published in different languages in throughout the world. She delivered lectures on many international forums and wrote articles for international and national newspapers. Our party inherits this culture of writings. A number of leaders write articles on their experiences. My beloved father also composed the party history for most of the years of struggle, during Zia’s regime and afterwards.

My dear father extended this heritage of composition by writing a book on Leadership with the title “How to be a Leader”, from Camp Jail – Lahore, during Musharraf’s regime. In furtherance of his book on leadership he wrote two more books, named “Evolution of Democracy” and “Women Leadership”. As a part of his PhD thesis, he compiled the letters sent and received by Shaheed Rani BB, with the background details and description, from her years of exile in London. This work, entitled “Benazir Papers”, was launched in Paris by Bilawal Bhutto Zardari, on October 25, 2014, organized by the Socialist Party in France. He also earned PhD from the Punjab University in 2013 on the subject of resistance and resilience in the politics of Pakistan “Benazir Bhutto”. This thesis has been compiled and soon will be printed in the shape of book and will be launched once the whole process is completed. Interestingly, it was an honor for PPP and our family that my father was the first working parliamentarian in South Asia who earned his PhD. as a Senator and Leader of the House in Senate.

My motivation to write this article came from the above mentioned book “The Grand Agenda”, Dr Jehangir Bader’s articles in his book written on the fundamentals and their effects on the system of Pakistan during this century. In his book he mentioned that the 21st century is the century for democracy and without a democratic system, no system can solve the problems of the general masses. The program or agenda of any dictator cannot workout for people because the people are not a part of it and that is the reason why a commoner’s democracy can address the issues of the people. The problems of the masses can mainly be addressed once our country gets over with the feudal system. Common man should have the access to education, health, clean environment, real justice and the basic facilities and necessities and this is only possible when the democratic governments, democratic institutions and democratic culture is strong.

My father started writing these articles in 1998 to 2000 when he was the President of Pakistan People’s Party Overseas and after Musharraf’s take over he became the Secretary General of PPP and was a member of Senate of Pakistan. My brave mother, a housewife, encouraged my father that he should write on what he said on scores of local forums and within party meetings. My brave grandmother and my mother faced all the dictatorial hardships like a solid rock against the dictators, along with me and my siblings – Jehanzeb and Mariam. My grandmother and my mother had no direct connection with the politics but whenever a suggestion came from any of them it was hardly ignored by my father.

My late father, from the article of General (R) Hameed Gul (late), picked the theme of “grand agenda” and started writing these articles which later published in the shape of this book. My loving father could not continue writing the articles because he was arrested during the Musharraf regime for being the Secretary General of Pakistan People’s Party because Musharraf, as a Chief Marshal Law Administrator, wanted him to cease his loyalty with Shaheed Rani and join the king’s party.

I feel to take the responsibility of continuing the practice of my father’s impulse to write. I wanted to give you all the background on why the “Grand Agenda” was chosen as the title; it was based on the important issues addressed and highlighted by General (R) Hameed Gul Late in his article “A Grand Agenda: A Prerequisite for Pakistan” (Pakistan kay liye ek grand agenda ki zarorat), written on 29th April 1998. In May 1998 Dr. Jehangir Bader, in one of his articles, mentioned that Gen Hameed Gul’s article was based on reality where there are specific words and signals for a Grand Agenda. This agenda needs to be given a grand shape in details and should be distinguished for all subjects separately and planned accordingly. For example, how will the politics be in the next system? Its economic system, how social and justice systems represents the desires of general masses from the current system? These are the questions once answered will give appreciation to this Grand Agenda.

The writer reached at Twitter@zulfibader