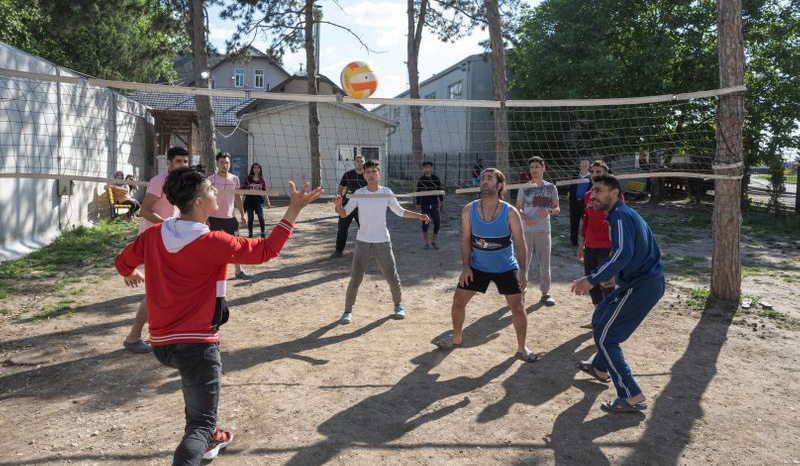 Armed Serbian soldiers are now guarding a migrant camp on the border with Croatia in an attempt to prevent the migrants from trying to cross into the European Union. The camp in the northern Serbian town of Sid, one of three in the area, is home to 239 migrants. They are each allowed to leave the camp for 30 minutes a day with a written permit stating the reason and the exact time that they left. The decision to station soldiers at the camp came after Serbian President Aleksandar Vucic last Friday held talks with Prime Minister Victor Orban of neighbouring Hungary, one of the most vociferous opponents of illegal migration into Europe.

The presence of the soldiers, however, seems unlikely to deter migrants from continuing their attempts to cross the border into Croatia, which unlike Serbia is an EU member state, on their way westwards to wealthier nations such as Germany.