* The first episode shook Turkish social media with some people comparing it to the 'Game of Thrones' series, aired in the US 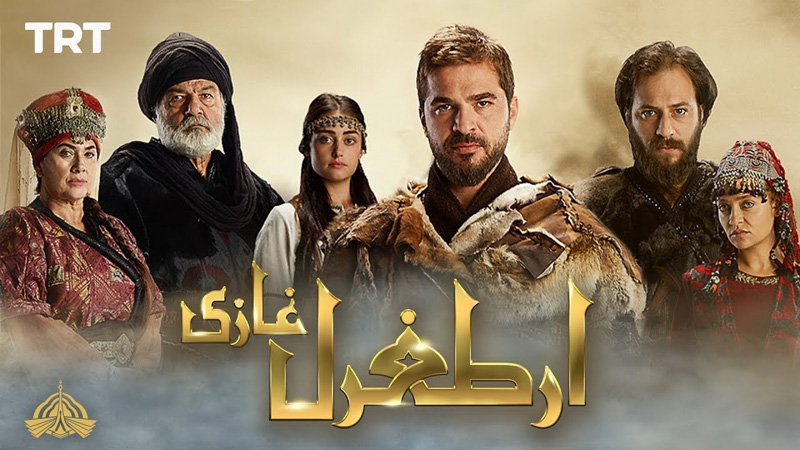 In the 19th century, the Ottoman Navy frigate Ertu?rul was named in his honour. The Ertu?rul Gazi Mosque in Ashgabat, Turkmenistan is also named in his honour. In the TV series Dirili?: Ertu?rul, Ertu?rul is portrayed by Turkish actor Engin Altan Düzyatan. Turkey’s new television series “Resurrection: Ertu?rul” (“Dirili? Ertu?rul” in Turkish), the first episode of which aired on Wednesday night on the television channel TRT, has topped television ratings.

The first episode shook Turkish social media with some people comparing it to the “Game of Thrones” series, aired in the U.S. Another TV series, “The Magnificent Century,” which depicted the era of Suleiman the Magnificent during the Ottoman Empire, also attained great success both in Turkey and around the world. The series drew about one third of prime-time viewers to the screen and aired in more than 45 countries worldwide. The interest of Turkish viewers in historical series focusing on Ottoman sultans and their period, indicates that there is a great desire to learn Ottoman history and establish a bond with their ancestors.

Drama ‘Ertugul Ghazi’ aired on PTV Home from Ramadan 1 in Pakistan. It already gained hype even before being aired because it’s quite famous on Netflix and people are liking it a lot. It has five seasons on Netflix. All seasons are in Turkish language with English subtitles

Drama ‘Ertugul Ghazi’ aired on PTV Home from Ramadan 1 in Pakistan. It already gained hype even before being aired because it’s quite famous on Netflix and people are liking it a lot. It has five seasons on Netflix. All seasons are in Turkish language with English subtitles. Its top 10 on Netflix.

Ertugul ghazi on aired on special request of prime minister of Pakistan Imran khan. Dram dubbed in Urdu language so people can understand easily. Prime minister of Pakistan makes request of this drama on aired because it has great Islamic history. People should know about this how beautiful Islam is. How we can keep faith in Allah. This drama serial is derived from historical character reality. In Turkish, the title of the series is Dirili?: Ertu?rul. Based on the history of the Muslim Oghuz Turks, the story takes place in the 13th century. The series is essentially about the journey and life of Ertugrul Ghazi who was the father of Osman who founded the Ottoman Empire. 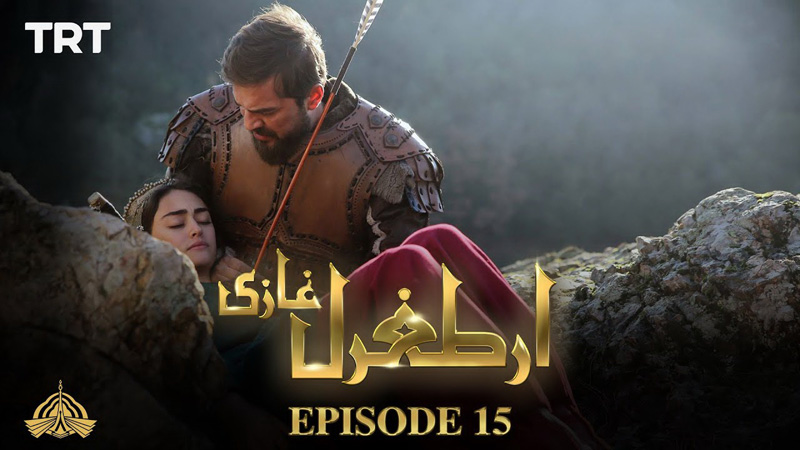 The series Ertugrul Ghazi gained massive popularity soon after it was dubbed in Urdu and was easily understandable by Pakistanis. In fact, many people were already hooked to the series long before it was dubbed in Urdu. The quality of the acting and production values of the series is unmatched. It is surely the kind of series which has you glued to your television screen right from the first episode. The star cast and even the supporting cast plays a pivotal role in making any series or drama a success.

Ertugrul Ghazi is a great story from the history of Anatolia Turkey in the thirteenth century. The story of a brave warrior written with the ink of faith, justice and love who changed the destiny of not only his tribe but all knowledge of Islam with his steadfastness and courage. The nomadic Kai tribe of Oghuz Turks were looking for a homeland where their descendants could thrive. Ertugrul Ghazi, the son of Suleiman Shah, the chief of the Kai tribe, risked his life and property for the sake of Islam and defeated the Crusaders, the Mongols, the traitors in the Seljuk Empire and other anti-Islamic elements with his warriors. 1280 After the death of Ertugrul, his son Usman tarnished the image of the Great Ottoman Empire and thus this tribe of gypsies ruled over three continents for six hundred years.

Another hype of this drama is actors of this drama is also got fame in Pakistan. People of Pakistan love the acting in the drama. Actors who done acting in this drama get deeply into the characters and it’s just feel like they are real. People of Pakistan start following the actors on Instagram as well. Public like the character of haleema sultan. Through this drama we can learn lots of thigs. We should never afraid of anything. We should have strong faith in Allah. Allah is best planner for us.

The writer is a student based in Islamabad. She can be reached at sabeenrashid1994@gmail.com and Tweets at @rashid_sabeen