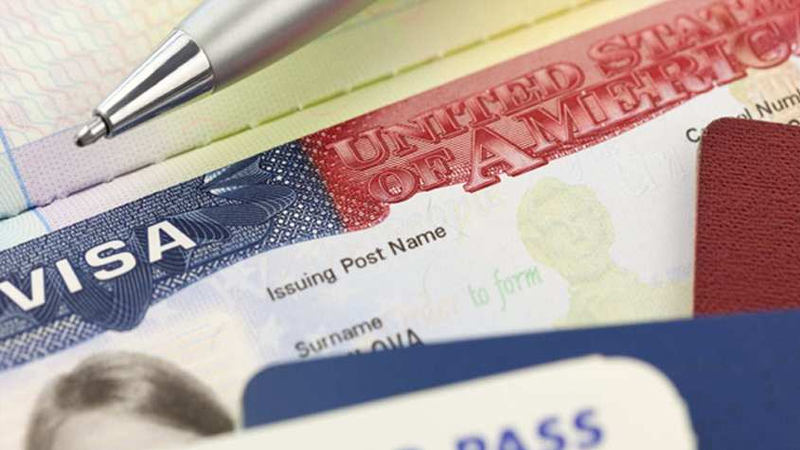 The US, UK, Australia, New Zealand and Canada represent some of the most attractive destinations for international students seeking a world-class, internationally recognized education. These countries and their universities recruit global students both for their tuition fees and their brain power. During the years 2011-12, intelligence agencies and media reports indicated a sharp surge in student visa frauds, especially from India. Owing to this, the governments of relevant countries launched crackdowns on student visa frauds, based on series of sting operations even. The evidence clearly pointed towards involvement of very high percentage of Indian students and visa agents both at home and the destination countries.

In February this year, NZ First MP Shane Jones lashed out at New Zealand’s current immigration policy, saying too many people from New Delhi were being allowed to settle in New Zealand. He said Indian students had ruined NZ academic institutions, referring to fraud in the education system and exploitation of local students. “I think that the number of students that have come from India have ruined many of our institutions, I think it’s a backdoor to citizenship,” the MP pointed out. “We have ‘page after page’ of examples of Indian students running into problems, including prostitution and crime,” he went on to say.

In 2019 also, Jones had voiced his concerns in relation to Indian community: “Indian have no legitimate expectations in my view to bring your whole village to New Zealand.”

There are between 55,000 and 60,000 international students studying in New Zealand, most of which are from Asia. In 2017, 13,800 of them were Indians. Immigration rejected more than a third of applications from Indians to study in New Zealand last year, up from 23 percent the year before, following a rise in fraudulent applications and changes to work visa rules for students. Data from Immigration New Zealand reveals a 10% increase in study visa refusal rates for would-be Indian students between July 2019 and February 2020, with 26% of the 17,621 applications being turned down.

The views of Shane Jones represent the sentiments of the countries where Indian diaspora has certain form of majority. US had to devise sting operations, Canadians are extremely disturbed by display of lawlessness affecting public at large by these ill-behaving Indian students who carry out gangster-like acts as are frequently reported at Indian universities or Indian public places.

Canada’s Globe & Mail recently published a very disturbing article on how international students, primarily from India, are using education visas as a backdoor to accessing working rights and permanent residency. Exactly the same shenanigans have taken place in Australia, where the education system is an integral part of the immigration industry – effectively a way to buy backdoor permanent residency.

US had to devise a series of sting operations as part of the crackdown. In 2012, US Immigration and Customs Enforcement (ICE) raided and shut down a Sunnyvale, CA School, Herguan University for alleged fraud. Most of the students came from India. The US officials considered some educational institutions a ‘visa mills’ and ‘pay to stay’ scheme. Then University of Farmington – a fake university – was set up in 2015 in Michigan by the US Immigration and Customs Enforcement’s Homeland Security Investigations to expose student visa fraud. Over 600 individuals were identified in the operation, and Dept of Homeland Security and ICE HSI arrested eight ‘recruiters’ of Indian nationality, charging them on grounds of visa fraud and harboring aliens for profit. They allegedly made more than $250,000 from the university, in exchange for recruiting students. By early February 2019, 130 students (129 of whom were from India) from multiple cities were also arrested for violation of immigration laws. According to the prosecutors, the students enrolled in the university solely to maintain their student-visa status and lengthen their stay in the US, despite being aware that they would not attend any actual classes, earn credits or make academic progress towards an actual degree.

A university in Michigan launched crackdown against several Indian students for overstaying and committing fraud for visa which led to decline of 40% Indian students between 2015-17 entering United States.

The UK government initiated such crackdown in 2010 when it aired the concerns over illegal immigration and visa application from North India, Nepal and Bangladesh. In 2014, BBC Panorama undercover investigation broadcasted the footages of organized cheating in India during the ETS exams. A US based testing service claimed 97% of the tests conducted between 2011-14 were based on cheating. About more than 20,000 students categorically cheated in the tests. The UK Home offices followed up quickly to some 35,000 students hailing from India and Bangladesh for using proxy while appearing in the test.

In Canada, the Indian students also act like vagabonds while being in a group. The incidents for petty issue like car parking, teasing a girl, and being egoistic led to major injuries are usual in Indian communities living in Canada.

Currently, India stands second in student visa refusals in Australia. The authorities refused one third of the applications coming from India last year. The Australian online publication Macro-Business reported that how low-grade Indian international students are flooding the universities. The ‘ghost students’ along with several other who have falsified documents are disrupting the academic environment of the Australian education system, it added.

Indian travel agents are ruthlessly exploiting their own citizens in the name of higher education. It’s pity for a nation like India, which is unable to entertain emerging youth with enough employment opportunities. An absolute option for majority of Indians is to leave their homeland by hook or by crook to earn livelihood and better lifestyle. This social dilemma has left no other choice but to commit fraud and misconduct for Indian international students.