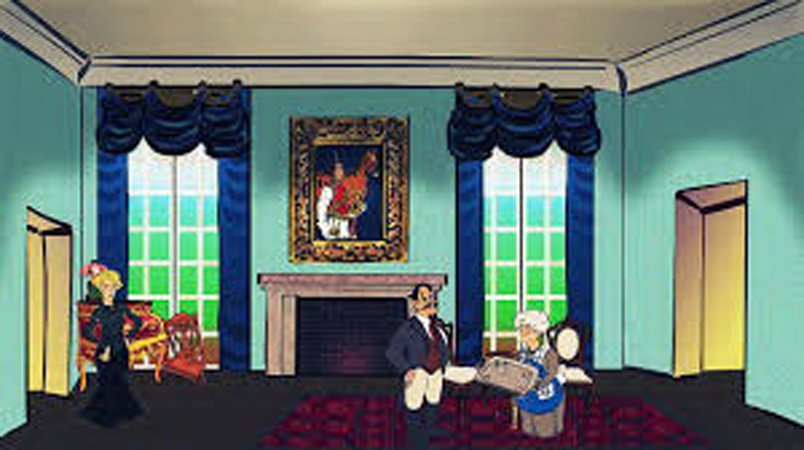 Pakistani Anglophone drama is the least discussed and least celebrated genre under the umbrella of Pakistani Postcolonial Literature as compared to the discussion and research on Pakistani fiction or poetry.

Pakistani drama, however, has its own flavour and dynamics, especially when it is written in the age termed mostly as age of postmodernism and shows more resemblances with the drama like ‘Waiting for Godot’ by Samuel Beckett or some of the Russian plays like ‘Bear’ by Chekhov.

The drama ‘The Last Metaphor’ is structured on three acts and has no particular division of the scenes. The Acts are connected together because of the characters, themes and the situation. The sheathed dead body and the stories of Banka and Jugnoo are the main connecting and developing links of the play. The background and the stage settings remain almost the same throughout the drama. In the first act the writer weaves a web of the social evils by referring to the fake encounters with the police, the bank robberies, drug addictions and the power groups working behind all these. During the discussion on these very critical things, frequent coffee and smoking cigarettes serve a lighter tone in the otherwise sombre environment of the drama. The writer has spent many pages on the writing the story of two boys lifted, beaten, jeered at and ridiculed by the police as well as people in general for no fault. Banka tells the story of his family deaths in detail. He narrates that his grandfather, father and brother died while working in the water wells and mending the pumps there. Mostly the rope they used for hanging and working underground broke and caused death. So, the symbol of rope is used as a symbol of death.

The second act of the play is also of the same nature. It becomes, however, more philosophical when the writer mixes up the dead with the living and living with the dead to project that there is no difference left now as people are not living their lives as they should and so there are living dead as well

The second act of the play is also of the same nature. It becomes, however, more philosophical when the writer mixes up the dead with the living and living with the dead to project that there is no difference left now as people are not living their lives as they should and so there are living dead as well. The playwright further highlights that the dead cannot be buried anymore because the earth refuses to take them and even if someone is buried, the earth vomits it back on the surface through floods or earth quakes. The same philosophy continues during the discussion of the two characters on the symbol of fire that fire has lost its function and burns no more. This burning function is that of purification, which is not taking place even if the fire is there. 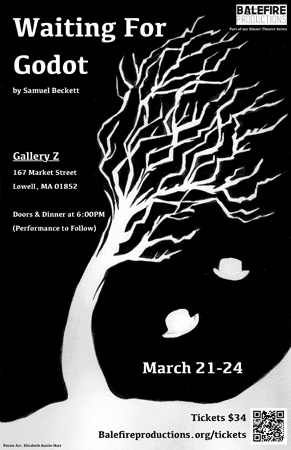 The same situation follows in the third act of the play but here another character is added which does not come on the stage like any other characters mentioned in the play. We know them through discussion of Banka and Jugnoo. This character, Bali, is symbolical again and is responsible for the burial of the dead but has been showing refusals to the burial of the dead body present on the scene. The third act, therefore, indicates that God has become angry and so the humanity is suffering. The characters beg forgiveness and repent for their sins.

The drama ends with the unfolding and revealing of the dead body in the sheath. It comes out to be the dead body of the dog which is equally sad even after death and a tear comes out of the eye of the dead dog. The end of play in this way invites the reader to speculate and think about the socio-political evils in the society and affords and opportunity to revisit our notions of life and ask for forgiveness of nature because surely it has become angry with us.

Usman Ali’s drama ‘The Last Metaphor’ is based on the action and inaction of two characters: Banka and Jugnoo . Their pent-up lives are laid bare before the audience through the philosophical highlights of the social evils as well. Death, murder, poverty and the corruption inherent and prevalent in Pakistani social set up are indicated through the action of the drama. The action, plot and characters of the Drama more or less are intended to point out to the socio-political evils rampant in the system of Pakistan. In this context, the Dramatist has performed his job very well because of the purpose of literature is not only to entertain but also to instruct.

The characters, themes, and the action of the play all are symbolical representation of man and his life in the modern life when everyone is running behind one’s own ideals without thinking about the needs of the humanity in general. In a way, every one of us is saving himself and while doing so is destroying nature and the good values of the traditional social set up. At the philosophical level, the play portrays the social evil as is the portrayal of evil in the play Oedipus by Sophocles and the characters and their portrayal along with action of the drama is very close to the characters and the action of the play ‘Waiting for godot’ by Becket. On the whole this drama, ‘The Last Metaphor’ is a very good attempt in drama writing genre in Pakistan and helps enlarge the folds of Pakistani anglophone literature. Although the drama is written by a Pakistani dramatist and portrays Pakistani social set up but the themes and their interpretation in the drama is universal and human in general.