Nearly three decades ago, I left my country for the first time to start postgraduate studies in the University of Bristol. I was allowed just 20 kg luggage and I had to make sure that I pack most important things which will help me survive in a new land. Among those priority items, I had four pages ripped from Nawa-i-Waqat newspaper. These four pages were an article by legendary palmist late Malik sahib. With just four pages of knowledge of palmistry I still became quite a popular in after dinner chats. Everyone wanted me to read their palm and tell about their future. I just needed to make sure that my predictions are in distant future when we all will be back in our own countries. It is ok to try to impress your friends in after dinner parties but it’s wrong when people start taking your predictions seriously and modify their lives based on your advice.

When decision makers were finally awaken to COVID-19 pandemic threat they wanted to know the precise scale of devastation it could create in their countries. Everyone was terrified by the scale of spread and increasing deaths which were in tens of thousands each day. I was also asked the same question at a high level meeting. I refrained to give a number as before I do any calculations I need basic information about the virus. SARS-COV2 the virus which causes COVID-19 is so new that we still need lot of basic information to give an accurate estimate. However that did not stopped arm chair epidemiologists to come up with wild numbers based on similar knowledge of epidemiology which I had of palmistry three decades ago. But these are not young students trying to impress their friends but eminent scientists and experts (of every discipline except epidemiology or virology) coming on TV and getting an ear of the senior decision makers. Nearly two months ago I was joined by a senior and well respected cardiologist on a popular TV show where he insisted that in just two weeks, Pakistan will have 150,000 cases and people will be dropping dead on the streets. He was not alone as channel after channels you will see dermatologists, PhD in chemistry, hospital administrators, politicians, faith healers and everyone else making drastic predictions. Panic sells and I am sure you have seen them all except epidemiologists who earn their living by studying and controlling outbreaks and pandemics. 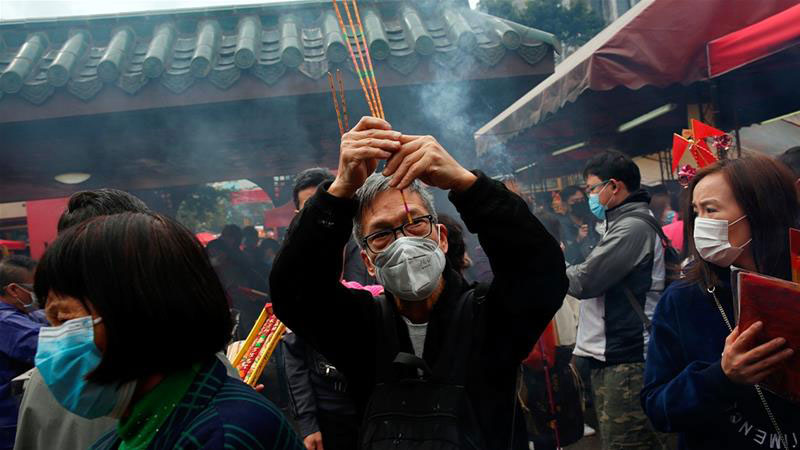 Even the well-respected modeling organization failed in their projections. They are revising their projected figures on a daily basis. They should have been honest from the start that as we still don’t have enough basic information about this new virus so our projections could be wrong. All scientists need to accept that they could be wrong and they should be able to learn from their mistakes. If we need to change our projections on a daily basis then the whole purpose of projections is gone. How could a country’s health system prepare itself if the projected deaths are in the range of 20,000 to 500,000? It is not insane but more surprising that even with these wildly broad and nonspecific numbers they disease modelers are not losing any respect. The governments are using their wildest and highest estimates to prove to their public that if deaths are around 50,000 then the government is doing a great job. Story is not about 50,000 deaths but 450,000 averted deaths. This is all about a “narrative”. Modelers are claiming that these are due to control measures they advised, but really? In many instances preventive interventions were not even fully deployed when claim of a success was made. In future someone will look into these projections and resultant government policies and costs incurred by societies because of these interventions. Outbreaks including pandemics don’t run the way computer model suggest because instead of random numbers in a mathematical equation we are dealing with human nature and biology. All of us who work on outbreak know this but when science is being shunned to just know the future only fortune tellers could sell a story. May be time to rip four pages from somewhere?

The writer is an Adjunct Professor of Epidemiology at the University of Nebraska, USA and Chief Executive Officer of Global Health Strategists and Implementers (GHSI)