Rise of the new dawn (part I)

Electronic and social media are the two most viable and efficient conduits of information that are available to masses in the public domain. The former operates under the umbrella of government or self-regulated rules and thus, is subject to facing the consequences for making any deliberate attempt to misinform or mislead its consumers. On the other hand, the latter conduit has turned out to be a double-edge sword regarding the dissemination of information. On the one hand, it connects friends and families and on the other hand, it has also become the main source of misinformation and fake news. This aspect of social media inflicts heavy psychological and physical damages to individuals and societies. It is impossible to think that Pakistan can be immune to the harmful effects of social media. In fact, the culture and age bracket of the people of Pakistan make it even more susceptible to fake news than many countries. Despite government actions to suppress fake news, it is still possible to come across memes maligning military, judiciary, and other state institutions of Pakistan. Understandably, fake and misinforming memes act as catalysts in poisoning the minds of marginalized and verdant part of the society. The lack of awareness among the youth on the history of Pakistan is the main reason behind high consumption of fake news. It is therefore incumbent upon us in getting the record straight and present anecdotal facts on the history of Pakistan so that they can be better prepared to deal with fake or misleading news. 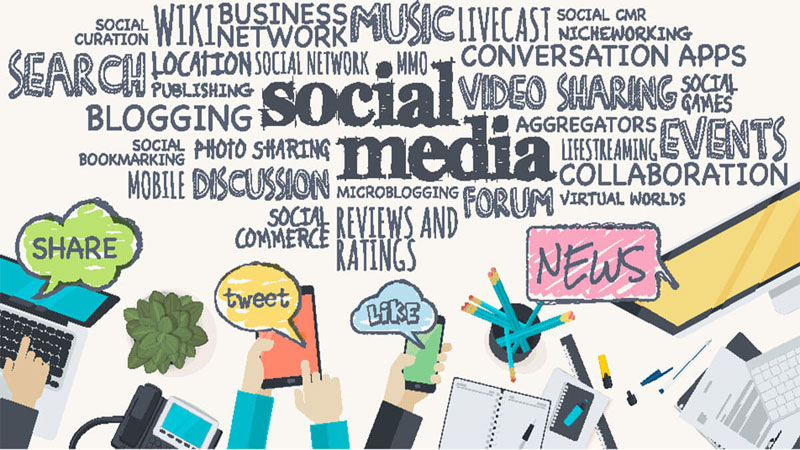 Military interventions and taking over the executive office in Pakistan history has been universally blamed to be motherlode of its problems. Contrary to this perception it is the mullah-politician alliance that has been the main reason of the ills in Pakistan’s tumultuous history. The mullah-politician alliance (MPA) came into being right after the death of its founder Muhammad Ali Jinnah a.k.a Quaid-e-Azam. The alliance operated on one-point agenda which was to put Pakistan on the path so that it becomes a marketplace for the religion and democracy merchants. The mullah part of the alliance got its first victory when the State of Pakistan was declared as the Islamic Republic of Pakistan. The passage of legislation gave mullah-part of the alliance a stellar start from get-go.

The politician-part of the alliance also got involved with the practices of profiteering through misuse the power and clout. This led to infighting among the leadership of Pakistan Muslim League (PML) of that time and understandably, divided PML into two factions i.e. predominantly the alliance members in one and the progressive politicians in the other. The latter one was, by the way, led by the sister of Quaid-e-Azam, Ms Fatimah Jinnah. The relentless persuasion of the agenda by alliance ultimately brought the efficiency of the government to a standstill. In other words, the government was able to deliver very little or nothing for the impoverish people newly created State of Pakistan. Military, which had remained by and large a spectator, jumped into the political foray in the hope to turn the government more functional from the fundamentals. It did that in 1958 by imposing martial law in the country under the leadership of General Ayub Khan. Military’s takeover, to some extent, did make a difference in turning the country’s government more functional but, as a collateral damage, it became a political entity in the country. Consequently, its brand and perception suffered many serious blows. The weak state of military was exploited to the worst level by country’s perennial enemy, India and became successful in its designs of breaking Pakistan in 1971. The transformation of East Pakistan into Bangladesh became a reality for the people of West Bengal and the whole thing was dubbed as the death of two-nation theory by its critics, a precursor for the creation of Pakistan in 1947. Beyond any doubt, the country fell into an abyss with a totally undefined destiny whatsoever.

After suffering the worst losses in its history, a humbled and bruised Pakistan had no option but to continue moving ahead to recuperate from the incurred losses. Its road to recovery was led by neo-liberals under the leadership of a charismatic leader Zulifkar Ali Bhutto. Interestingly, in the aftermath of the 1971 debacle, the MPA emerged as a strong force, predominantly due to the inclusion of neo-liberals. Neo-liberals instead of steering the country towards a progressive direction, it gave the mullah-part of the alliance a second constitutional victory in just under twenty-five years with the declaration of Ahmadis sect as a non-Muslim group. The passage of this law arguably gave the mullah part its biggest victory and put Pakistan on the course of becoming more fundamental State. Consequently, it attained a monumental degree of moral authority in the country and consequently its clout diffused deep into the psyche of the society.

Whereas, the politician part of the MPA again failed miserably on delivering tangible benefits to country’s disadvantaged people other than a mere slogan of “roti, kapra, and makan” i.e. bread, dress, and house. Corruption and nepotism were normalized in the mainstream society values. Quite expectedly, it turned the government of Pakistan a complete dysfunctional in just six years. Such a dystopian environment paved the way for the imposition of another martial law in Pakistan, this time under the leadership of a hardliner General Ziaul Haq. The country fell into another prolong military rule and suffered heavy blows on the several facets of government. Some major examples include the Islamization of Pakistan, Participation of Pakistan into Afghanistan war, and turning Pakistan into a militant State. Moreover, allowing the political parties enter legislative assemblies in 1985 only through the non-party based elections resulted in the killing of the soul of a true democratic system of government. Without any doubt, Gen. Ziaul Haq’s way of government turned out to be a recipe for disaster in country’s destiny, corroborated with the execution of Zulfikar Ali Bhutto.

The imposition of martial law of Gen Ziaul Haq bifurcated the politician part of the alliance into neo-liberals and neo-conservatives factions. The latter joined hands with mullah part again and made a great use of the cavalier and authoritative style of Ziaul Haq’s government to its advantage. In the rein of General Zia, the mullah part claimed many small victories along with a big victory of the creation of “Majlis-e-Shura”. Enactment of Majlis-Shura made mullahs the watchdogs of the political process run by country’s legislative assemblies. This gave mullahs a greater say in the affairs of the State and therefore the country truly became a religious ideologue State. To date, mullah part of the alliance has been taking the full advantage of its official role in the State affairs.