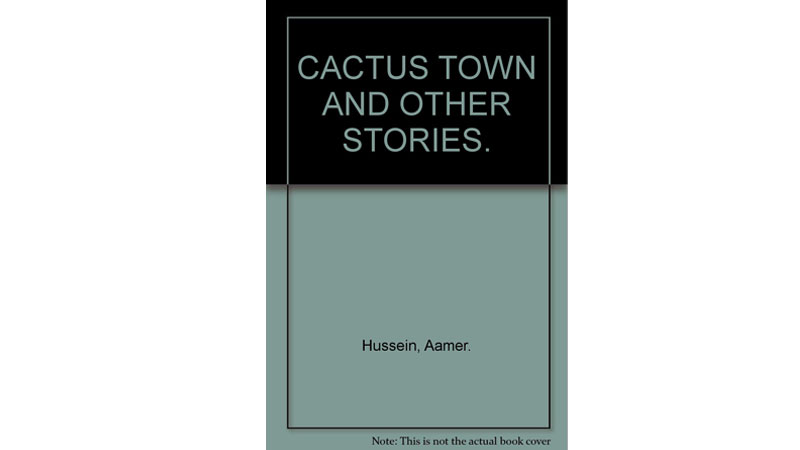 Pakistani short fiction is as exuberant and versatile in taste as that of any other part of the world, though it has been more embedded in the local culture projections as a part of the postcolonial theory and literature.

As such, Pakistani short story has some dominant traits and trends that the writers frequently exhibit. These may be many but herein I am discussing only projection of condition of women, local culture, man’s greed and the issues of Pakistani diaspora.

The name of Talat Abbasi would ring loud in our minds when we think of a writer talking about the innocent desires of humanity struggling to escape their general areas of life. Her collection of short stories ‘Bitter Gourd and Other Short Stories’ talk of naïve desire of a child girl who would love to eat cake to her fill and so lurks in the very fridge. But the fridge is opened and closed by the father of the home without caring if anyone was in the fridge and so the child girl is killed. Same is the case with Shano, a young woman, who wanted to escape from her circumstances of bitter life. she pays all her savings to an agent to leave for Dubai but is unfortunately caught up by the den of the women traffickers. The sufferings of the women because of the social set up has also been reflected in the short stories by Zaibunnisa Hameedullah. The protagonist of her story, ‘The Bull and the She-Devil’ receives a terrible beating for her being beautiful and tactful in comparison to her course husband. But even after her beating she prefers to walk behind her husband into his home. Both of these writers do not suggest rebellion and just suggest a docile acceptance of the surrounding in their cultural set up.

Same is the case with Tariq Rehman, who portrays Pakistani culture with respect to the class difference and points out the economic and social disparities of the life of the people in Pakistani in general. For example, in his short story, ‘Moustache’, he makes a young man suffer because he had more beautiful moustache as compared to the landlord of the village. Moustache being the symbol of pride of a man but not for every man is reserved for the ones who can afford it to be in the power. The second generation of the same family again has to suffer because of the moustache on the face.

Same is the case with Tariq Rehman, who portrays Pakistani culture with respect to the class difference and points out the economic and social disparities of the life of the people in Pakistani in general. For example, in his short story, ‘Moustache’, he makes a young man suffer because he had more beautiful moustache as compared to the landlord of the village

Tariq Rehman does not raise a revolt against this social degradation and injustice and rather makes his characters docilely accept it. For example, in his story. ‘The Zoo’ he makes the four human being also caged in a small, dark and ugly room with the misery of life as compared to the animals of the zoo who though in cages were still able to have good air, water and light and an area for their physical movement and could meet the people as well. The search of Hashmat for a better future for his family drives him from his village to Lahore but here too he only succeeds in making his live a miser’s life. In all this scenario, the rich class or the class in power keeps on making money without any care for the poor and needy. Perhaps this is natural and right for the storyteller like Tariq Rehman that he makes a very beautiful statement of the people’s problems, their socio-political differences and leaves on the society to solve it. 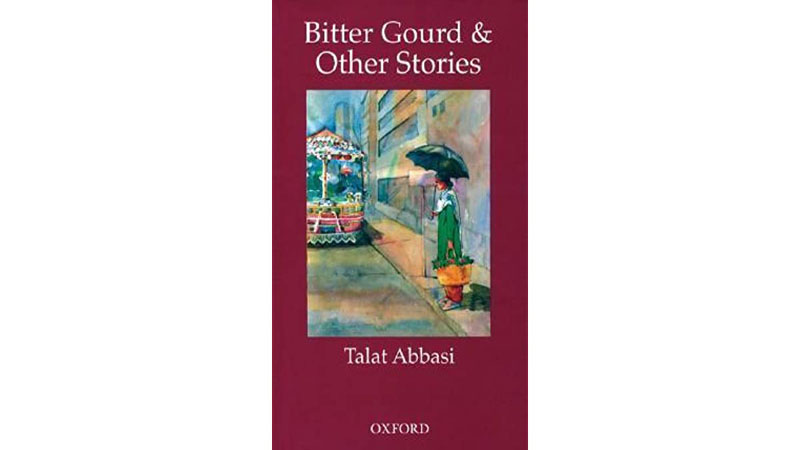 On the other hand, Collection of short stories ‘Cactus Town’ by Aamer Husain is one step improvement on the previous two writers. For example, ‘the needle woman’ makes her escape sure and this writer does not make his protagonist die and rather provides a framework of difficult circumstance and the woman is made to succeed in her small business of sewing and needling. So, an art or a skill saves the life of woman who wanted an escape from life proposed for her by a man. This was a successful escape but sure at a cost. But the ultimate goal is realized. The courage and success of the woman is also discussed in Shahrukh Husain’s fabulous short story ‘Rubies for a Dog’ where the protagonist disguises like a man and not only wins a lover for her but also restores the lost honour of her father.

Modern age of Pakistan gets its short story writers in touch with the other communities of globalized world. For example, Qasra Sharaz’s short story ‘A Pair of Jeans’ discusses Pakistani culture, men and women, but in different light of the alien culture of England. Her protagonist is a young girl who is born and bred in England but in a family that migrated from Pakistan many years ago. Now, not only the children of these migrants suffer from the Dilemma but also the parents of these children. Women especially become the victim of this dilemma when they are expected by their Pakistani migrants to become a symbol of Pakistani culture while the state in which they live demands them to become like them and get absorbed in the alien culture. Otherwise a nice and capable girl in London, Mirium becomes a victim of her own culture where the identity of a person depends on the way a person is dressed.

So, the story of Pakistani short story is that of sufferings of women, courage of women, local cultural aspects and that of confusions of identity in the global age and world. And there is an upward development in the short stories being written in the modern and postcolonial age of Pakistan. 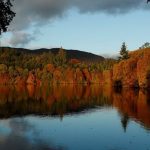 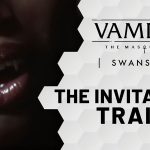 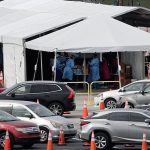 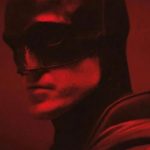 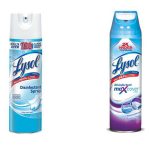