Pakistan’s aggregate safety index may decline from 56 percent to 44 percent by the end of 2020. Under the auspices of economic turmoil caused by coronavirus, it is quite tough to differentiate among the needy, beggars and robbers. The criminals are suspected to take the place of the poor and the beggars have mustered up their courage to turn robbers. Fearful nature of coronavirus has exposed the truth of fragile social stratification on the basis of major demographics in the country. Out of 215 million people of Pakistan, around 40 percent live in poverty. Paucity of economic resources may take the human being close to the sphere of crime. 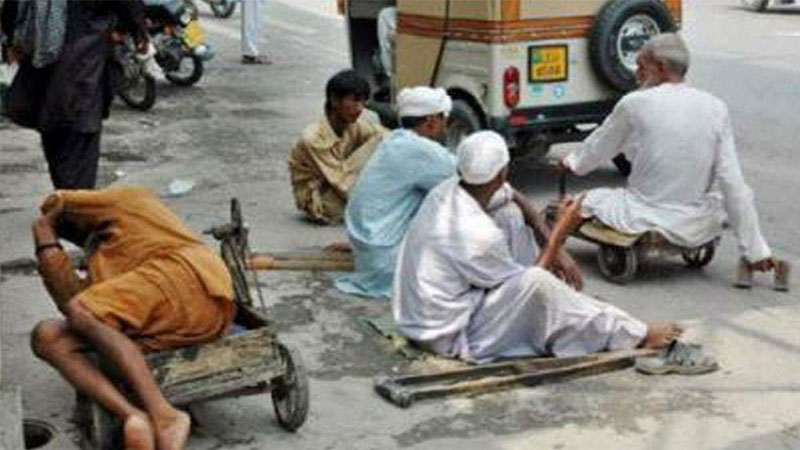 According to the FBI data, the Americans have purchased more than two million guns during March 2020 and that is the highest ever sale of weapons in the country since 1998. This move of the Americans points out their aggressive planning for the future. Perhaps, these guns would be used for fighting hunger that is more likely to open its wings in response to massive economic disruption in the coming days.

A few stances in Lahore and Karachi have been reported, whereby a crowd of people surrounded the vehicles of the citizens in a weird way and asked for the financial assistance. This is seriously terrifying! During the ancient plagues, even the civilized Africans had been found attacking the grocery shops to snatch milk for their infants. I am afraid the crime rate in Pakistan would shoot up if the resourceful community does not come forward to address the basic economic challenges faced by the poor people. We should understand when hunger brings the people to their knees, nothing can stop them violating the laws. Owing to the prevailing situation, the Sindh Police has propagated a public service message that cautions the people about the fake police officers who have been found knocking at the doors for COVID-19 surveys. The criminals thus have started trending contemporary tactics to loot and shoot.

Usually, uncertain circumstances become a safe haven for the robbers. The security forces are busy in managing COVID-19 characterised situation. It has encouraged the dacoits and confiscators to carry out their vicious activities in the best possible way. History reveals that the uncertain times give birth to social evils. Robbery, adulteration, overpricing, hoarding, honour killing and theft nurture under the umbrella of insecurity and fear.

A worrisome list of criminalities that are anticipated and are recently being practiced includes domestic violence, supply chain fraud, financial scams, charity scams, defying staying at home orders, hate crimes, and vehicle theft. Cybercriminals are also using the pandemic to spread malware by claiming to be health officials and encouraging people to open attachments. This bothersome state of affairs reflects the fact that all crime investigations are halted and the criminals think they can freely take advantage of their fraudulent plans.

God forbidden, a huge massacre under the clouds of COVID-19 seems to be in the pipeline! Lawlessness could rule the world. Major disputes could sprout from different parts of the planet. People could experience shifts in ethics. The race for survival could most likely end with erosion of civic sense. Economic depression could inculcate the sense of self-defense from social disruption and economic strains. In such circumstances, the beggars and scroungers could take up the position of snatchers and robbers.

A few stances in Lahore and Karachi have been reported, whereby a crowd of people surrounded the vehicles of the citizens in a weird way and asked for the financial assistance

Hunger has the power to modify human behaviour. The weaker economic fabric could give shelter to the altered minds who could play havoc to the fellow beings for the years to come. During Ebola crisis of 2013, the pestered population of the African countries looted the affluent class with no mercy; the town of Kissidougou became notorious for the street crimes during EVD plague.

It is not so far known as of when and where the virus will hit hardest, and how economic, social and political factors may congregate to aggravate or trigger crises. Nor is it surefire that the pandemic’s consequences will be entirely or uniformly negative while considering peace and security. It clarifies the need of appeasing the economic condition of the oppressed by means of ethics and care.

The poor are always self-reliant. They tend to protect their super ego and prefer working with their hands to earn their bread and butter. A considerable portion of the crowds on the roads asking for assistance and ration are either professional beggars or seasoned thieves. The ‘super deserving’ people are bearing up with the hard times at their homes. Reaching out to this class is the top obligation of the state officials and philanthropists.

The world needs more social scientists. The resources could be allocated to improve health and living of the masses instead of throwing huge budgets on space research. Investing in consolidation of social norms and revision of general behaviour could prepare the human beings for post-corona times.

Through proper utilization of tools and insights, we could make better verdicts to shield our societies, our organizations and ourselves against the crime and corruption. Let us help each other to combat the disease! Let us open our hearts to accommodate the poor and the needy! Be cautious while giving by knowing the difference between the deserving one and the criminal!

The writer Researcher and journalist waheedmba@yahoo.com 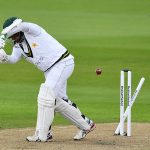 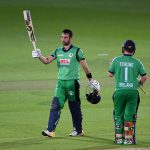 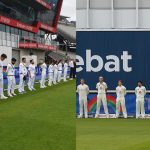 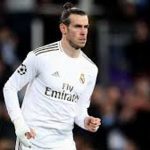 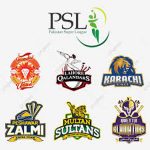 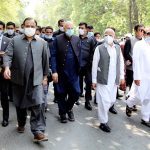 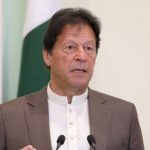 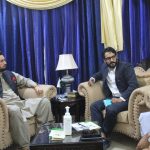 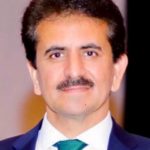 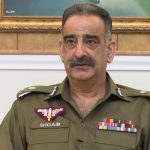