Poetry as a refuge in lockdown

* This is where poetry comes in, from our darkest moments when we lose words 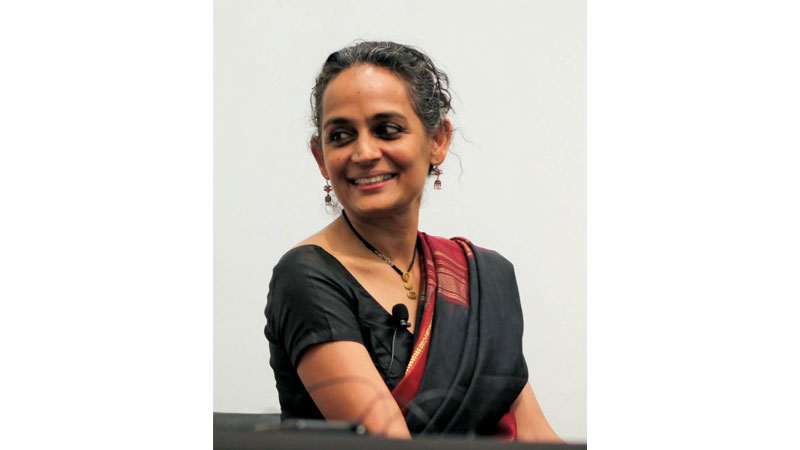 We have been all too familiar with lockdowns and exiles, loss of lives and the halt of living, the tragedy of limited movement and limited words. Poetry makes us feel human, but most importantly, it makes us confront our frailty unapologetically. When Agha Shahid Ali wrote: “The world is full of paper. Write to me.”, he talked of the misery of being unable to connect with your loved ones, a living land breathing its last. When Emily Dickinson wrote: “To be alive is power”, she talked of her survival in the midst of he Civil War. She did not know that a pandemic will hit the world and bring it to a halt, a century later, and we will resort to her words for comfort. We, the living, who thought that living did not require us to resort to the dead. We thought we were enough and our ways of living were harmless, in fact quite advanced. Until mother earth decided to retract us from our oh-so advanced lives and make us confront our infinite finitude.

This is where poetry comes in, from our darkest moments when we lose words. It thrives out of our worst encounters with our inability to speak stemming out of our forced romance with silence. So while words may fail sometimes, poetry never does. It’s infinite in its Finitude and always knows what to say when there are never enough words to express, when you don’t a will to speak and your lips fear to be heard by your own ears. This is where poetry enters, holds your hand and says: it’s going to be a long night, as it was for those before you. I’ll accompany you in your silence until you’re ready to speak again, I’ll walk you out of this darkness until you forget you had someone with you all along. I’ll let you break down into infinite pieces until you are sure that you’re enough to get through this. I’ll mourn with you for all your lost selves and I’ll show you pictures of those who thought you could never make it till here, until you’re ready to build again from scratch.

Death can be infuriating, and when the fear becomes viral, it can be fatal. Not death in itself, but the fear of death, and of sickness leading to death. There are so many things that you could have done, what if you never get a chance to do them? What if the fears that you let take over living will lead you towards the end, without ever giving you another chance? There are no second chances. There was not any second chance for John Keats, but he left something behind which will always remind us of his longing of life, his search of immortality. We will always go back to his fort of Grecian Urn that he built for us in “An Ode to Grecian Urn”, whose minaret reads: “”Beauty is truth, truth beauty,-that is all

Ye know on earth, and all ye need to know.”

He will always haunt us with his longing for life and our habit of taking it for granted. His lingering pain pulls you back in and reminds you while you are alive, you should let the beauty of life guide your actions. You should allow it to make you feel alive and fear the end of life. The beauty of life lies in the truth of its finitude. Yes, we are finite, but we all have it in us to create something that is infinite, which most often comes into being when we are able to look beyond our fear of finitude. The best and the only way to do it is to embrace the finitude. As Emily Dickinson writes: “Existence-in itself-

Death can be infuriating, and when the fear becomes viral, it can be fatal. Not death in itself, but the fear of death, and of sickness leading to death. There are so many things that you could have done, what if you never get a chance to do them? What if the fears that you let take over living will lead you towards the end, without ever giving you another chance?

Without a further function-

Omnipotence-Enough-” All of your fears of never being enough are what make you human, and that is what connects you to other humans. You are not alone in your longing, in your fears, and even in your death. 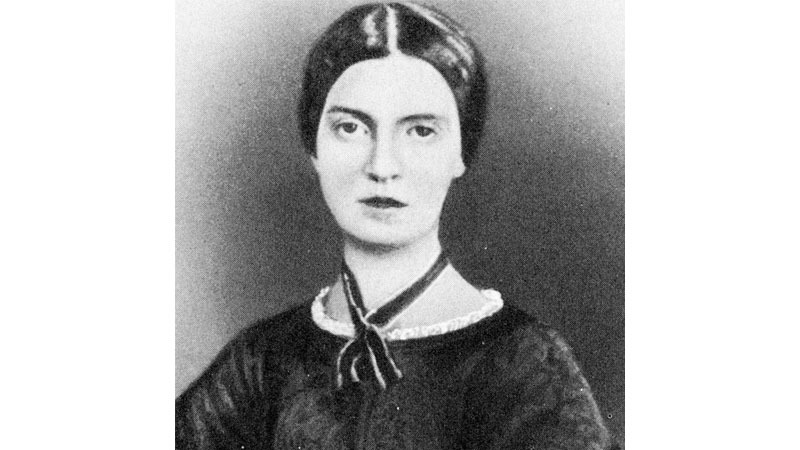 John Donne penned which was perhaps the most comprehensive account of Death in his “Holy Sonnets, Death, not be proud”:

Thou art slave to fate, chance, kings, and desperate men,

And dost with poison, war, and sickness dwell,

And poppy or charms can make us sleep as well

And better than thy stroke; why swell’st thou then?

One short sleep past, we wake eternally

And death shall be no more; Death, thou shalt die.

So, death is a truth that we cannot escape and we might, as humans, often find it hard to submit to our finitude. However, the truth of humanity lies in the finitude and the sooner we realise it, the fuller lives we lead, even if it is behind the four walls of your own home.

Perhaps, its time to ponder on our worst fears and learn how to face them, and reconcile with the people who have lived, and died; who have left a legacy for us to survive in the hardest of the times, just to realize the importance of being. These are the times that we realize just being is enough, while pondering on our previous ways of being. This is a transition from what we were to what we can be. Arundhati Roy writes: “Nothing could be worse than a return to normality.” This is the time that we realize there’s only so much we can do, and we make peace with the ordinary.

We dwell in our finitude and seek refuge in the fort of longing, pain, exile, failure and regret created by the wordsmiths that we admire. We restore our faith in ourselves and what we have lost, only to begin again, this time, not repeating the same mistakes . We look into the mirror and tell ourselves, we have done this before, we can surely do it again, while listening to the whispers and cries of those who past before us.

The writer is a student and can be reached at izoha98@gmail.com