COVID-19 or more commonly known as coronavirus appeared in Pakistan in the second week of March, and it soon spread all across the country. What ensued in its aftermath left the entire country in a state of lockdown, bringing all activity to a grinding halt. 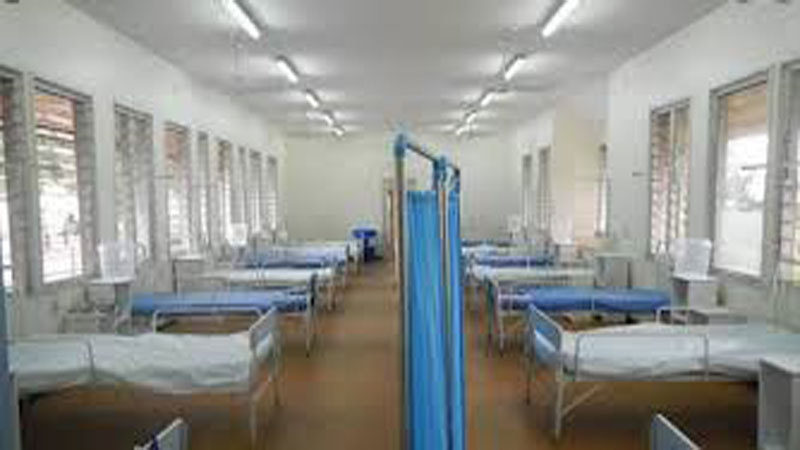 It goes without saying that the response by the federal and provincial governments to this unprecedented threat has been commendable in most respects. The fact that Pakistan, an underdeveloped country having a population of over 212 million with the least favorable health facilities has managed to control the spread and till date we only have 5,716 confirmed cases is a good reason to put our trust behind those leading the government from the center and the provinces.

Nevertheless, there are a few actions which have raised serious concerns in my mind. One of these decisions is turning educational institutions into quarantine centers.

To date, Khyber Pakhtunkhwa (KP) has turned 231 schools into quarantine centers. These include 133 schools in Peshawar, 28 in Charsadda, 25 in Swabi, 31 in Lower Dir and 14 in Mohmand Agency. In Balochistan, the Quetta District Health Department has also proposed a list of schools and colleges that will be used as quarantine centers to accommodate isolation wards for 188 patients spread across the district. Similarly, Punjab government has also decided to turn educational institutes to be used as temporary quarantine centers.

The decision of utilizing schools and colleges as temporary medical centers isn’t new and we have witnessed such actions in the past during national disasters such as floods and earthquakes. But the coronavirus pandemic is an entirely different kind of catastrophe: it is a virus which easily finds new hosts through contact with humans and infected surfaces. Given COVID’s recent emergence in the human population, the WHO does not have a definitive answer regarding how long the virus can stay alive on different types of surfaces.

This then begs the question whether utilizing spaces of schools and colleges was indeed the final resort? There were indeed other options available including underutilized government buildings, hotels and government-owned guest houses that could very well have served the purpose.

Resorting to turning schools and colleges into quarantine centers should not have been the most immediate action. It seemed like a decision made in a state of haste.

Resorting to turning schools and colleges into quarantine centers should not have been the most immediate action. It seemed like a decision made in a state of haste

I say this, after having spoken to parents in areas where schools have been or are being turned into quarantine centers. There are multiple concerns in the minds of parents that require the state’s immediate consideration.

True, that the schools being taken over as quarantine facilities will go through a proper disinfection process before they are re-opened for children. However it might require a large awareness effort by the government to convince parents – especially in less literate communities – to resend their children to schools that served as quarantine centers during the pandemic.

If setting up temporary medical centers in schools is an absolute necessity, especially for the smaller provinces that have a dismal health infrastructure, perhaps it would be a good idea for the provincial education departments to inform parents about the measures that will be taken to ensure that these schools are absolutely safe for children once they re-open.

Similarly, the federal and provincial governments must evaluate their disaster management mechanisms to ensure that in the future, educational institutes are not turned into health centers during highly contagious health emergencies.

The writer is a development practitioner, currently working with Pakistan Youth Change Advocates (PYCA) to ensure universal secondary education in the country