The world has never seen such tumultuous times since the Second World War. The outbreak of coronavirus has led to such catastrophic consequences that the largest economy in the world, the US, has witnessed unemployment rate to surge massively in double digits. Surely.as the experts say, the pandemic crisis can be classified as a ‘Black Swan’ event. Coupled with the decreasing oil prices due to decrease in demand overall has led to drastic cut in the profits of oil companies. It was US President Donald Trump, which initially advocated the low prices of oil and gasoline in the benefit of consumer welfare but later on at present he seems to be worried about the decrease in oil prices to its lowest level, what was 30 years ago. The decrease in oil prices has certainly led to cut in the profits of US oil companies and at present the low demand for oil has engendered the threat of unemployment as there is a likelihood that workers would be laid off.

The massive cut in oil prices is also due to the fact that a dispute has emerge between the Russia and Saudi Arabia which are one of the top three oil producers and the issue arose as result of increased supply from a price war between Russia and Saudi Arabia. The reduced demand is simple to understand: factories are idle, airlines are flying less and people are staying at home. More complicated is that the supply of oil is in abundance: talks between OPEC members, a cartel of countries that control much of the world’s oil production, fell apart as Russia and Saudi Arabia failed to agree on a pact to reduce production. Instead, the two countries, the world’s second and third largest producers of oil, announced that they would increase production, further driving down the price. 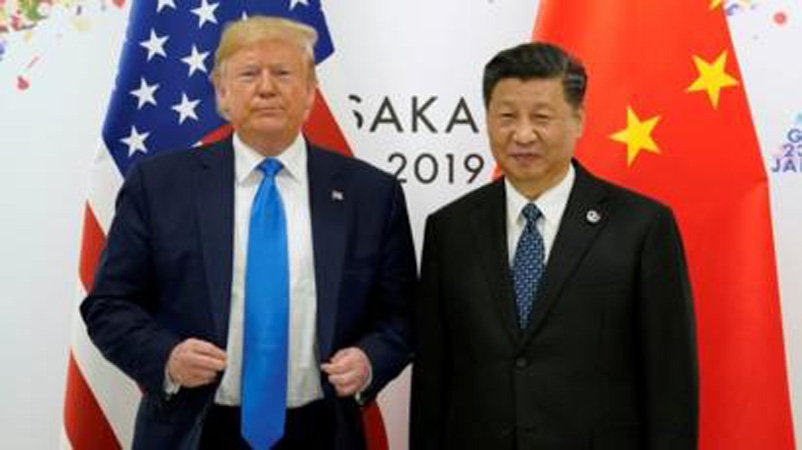 In America, the immediate problems are the survival of energy companies and the job security of the nearly half a million people they employ. Due to low oil prices, US oil companies have been faced with daunting task to reach break- even point.There is now a huge gap between the cost to drill for oil domestically and the price paid for oil on the market. Producers in Texas, which has experienced a boom in recent years, need oil to trade around $50 per barrel to break even, according to a survey. Oil prices in Texas dipped just below $20 per barrel in recent weeks. Oil companies are running out of storage place to store oil they produce, which means that in the future that the price of oil could drop even further if the same situation persists. Oil has shaped U.S. foreign policy since the presidency of Franklin Roosevelt and in recent weeks, the current US administration has used low oil prices to pressure geopolitical foes like Iran and Venezuela.

As the US administration is reeling through the coronavirus-pandemic-crisis, Beijing is moving quickly to take advantage by filling the vacuum and leveraging to position itself as the global leader in pandemic response

The sharp decline in oil prices also presents national security and geopolitical concerns. Sustained low oil prices will lead to a huge budget deficit in many developing countries, from Brazil to Oman. That fiscal deficit would almost certainly exacerbate challenges these countries face amidst the coronavirus pandemic. The bigger long-term geopolitical consideration concern may be the implications for the Middle East, where the U.S. still keeps thousands of troops. According to Justin Worland, a political and international affairs expert, Iraq’s fiscal break-even point for oil, the price that is necessary for an oil exporting state to balance its budget, is $60 per barrel, as analyzed through the statistics of the International Monetary Fund.

In the future, the foreign policy is likely to be influenced by health considerations. Countries are likely to cooperate on research regarding health related issues. The way China has come out of the corona pandemic is phenomenal and many political experts state that China’s offer to help the other countries including US and European countries would likely result in expansion of China’s influence in the global politics and it would further push China to become a superpower, much to the dismay of US. 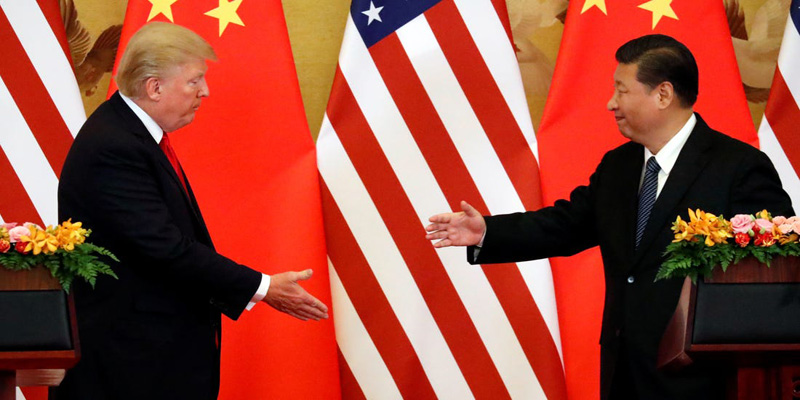 The status of the United States as a global leader over the past seven decades has been built not just on wealth and power; that also emanates from the United States’ domestic governance paradigm, its’ progress in research, intellectual property rights, biotechnology, provision of global public goods, and ability and willingness to organize and coordinate a global response to crises.

As the US administration is reeling through the coronavirus-pandemic-crisis, Beijing is moving quickly to take advantage by filling the vacuum and leveraging to position itself as the global leader in pandemic response. It is working to promote and espouse its own system, to provide material assistance to other countries. China also understands that if it is seen as leading, and Washington is seen as unable or unwilling to do so, this perception could fundamentally alter the United States’ position in global politics and the contest for leadership in the twenty-first century. The lesson that we can draw from the current pandemic crises is that never before in the history, apart from economic consideration, fear factor has, hitherto, been so effective tool to influence foreign policy and shaping the global order. In future, rising nationalism, call for re-shoring and protectionist measures by the developed economies cannot be ruled out.

The writer is a human rights activist, lawyer and teacher. sheraz.zaka@gmail.com