They came, They saw, They conquered

Yes, as you may have guessed, I am talking about the most unpredictable team in world cricket, the Pakistan cricket team, the heartbeat of millions of Pakistani’s, a sign of hope and happiness for its followers.

As we rejoice upon our triumph, let us do a recap of the major events that took place since the Pakistan team qualified for the Champions Trophy’s Final.

The lighter side of this affair, or as one may call it, the healthy side of Pak-India ties also came into play when a photo of Mahendra Singh Dhoni holding a baby did the rounds on social media, and the baby, was of none other than our captain Sarfraz Ahmad, who with all due credit, has just recently taken control of the reins of this unpredictable outfit after the likes of Misbah-ul-Haq and Younis Khan stepped down.

As you may recall, the Indian cricket team led by Virat Kohli strived over this Pakistan team in the event opener, winning by a huge margin which left pundits and fans alike questioning Pakistan’s ability to come even close to the final.

Fans all around the globe were fuming, there was heartbreak, more frustration was enveloping the Pakistani nation currently engrossed in the Panama case saga, the JIT’s, strenuous ties with neighbouring countries and mob violence issues.

From then on, the Pakistan cricket team were a completely different side, going through nail-biting finishes and showcasing its heroics against the likes of South Africa, England etc.

TV anchors and former players throwing verbal jibes at each other on air was also a prominent part of the whole tournament.

This trend of bashing representatives or even supporters of rivals, live on tv or on social media, healthy banter as one may call it, has been going on in the football world for a long time, the likes of former Liverpool player Jamie Carragher and former Manchester United player Gary Neville do it regularly, so being a football fan myself, I am part of this ‘banter’ and enjoy it to the full extent when throwing jibes at rival fans.

Getting back to the Champions Trophy final at the esteemed “Oval”, apart from the thousands of Pakistani’s present inside the Stadium, millions were glued towards the Pakistan cricket team, through Television screens after the team had put up a fine effort to post a massive total of 338 runs.

A very good 128-run opening partnership between Fakhar Zaman and Azhar Ali set the tune for the first innings, with Azhar and Muhammad Hafeez both getting half centuries, whereas Fakhar smashed a brilliant 114 off 106 deliveries, while Babar Azam scored 46 runs off 52 deliveries.

But there was a hint of caution, as the Indian’s are known for their impressive batting order, boasting the likes of Captain Virat Kohli, Rohit Sharma, Shikhar Dhawan, Yuvraj Singh, Hardik Sharma and the list goes on. 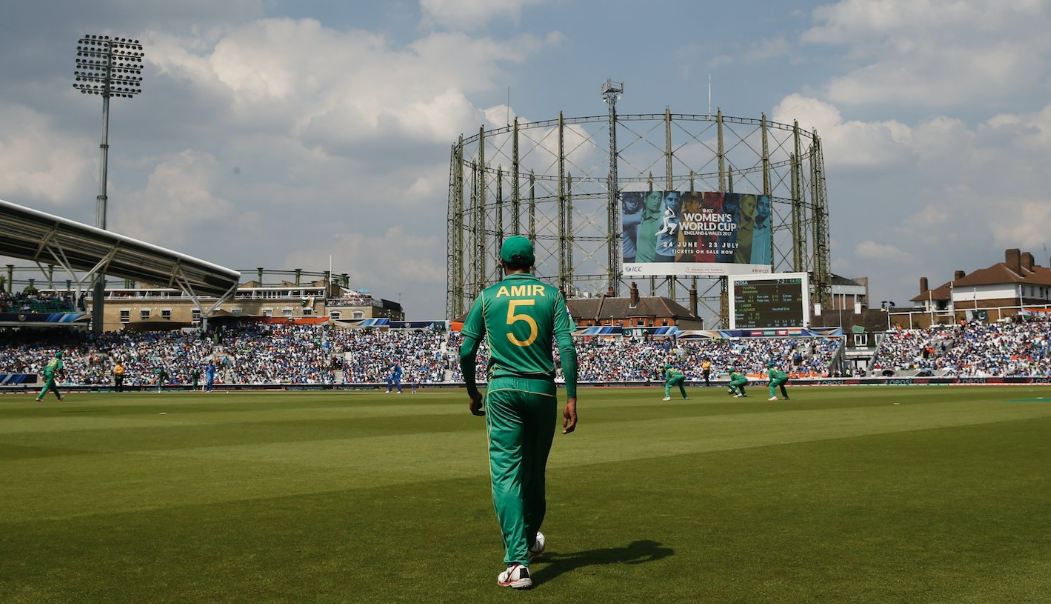 Comeback hero, Mohammad Amir initiated the onslaught claiming two scalps in the first few overs, the likes of Junaid Khan as well as player of the tournament, Hassan Ali joined in on the act.

There was a moment of panic as Indian batsmen Hardik Pandya, had an adrenaline rush, and ended up scoring the fastest half-century in a World One Day International (ODI) final with 76 runs off 43 balls, thankfully the left-handed batsmen lost his wicket via a run-out after confusion between him and his partner.

The frustration was prominent as he made his way back to the pavilion, throwing his bat around visibly displeased.

But when the best bowler of the tournament, Hassan Ali claimed the wicket of last man Jasprit Bumrah to initiate the celebrations, gunfire and fireworks erupted all across Pakistan. 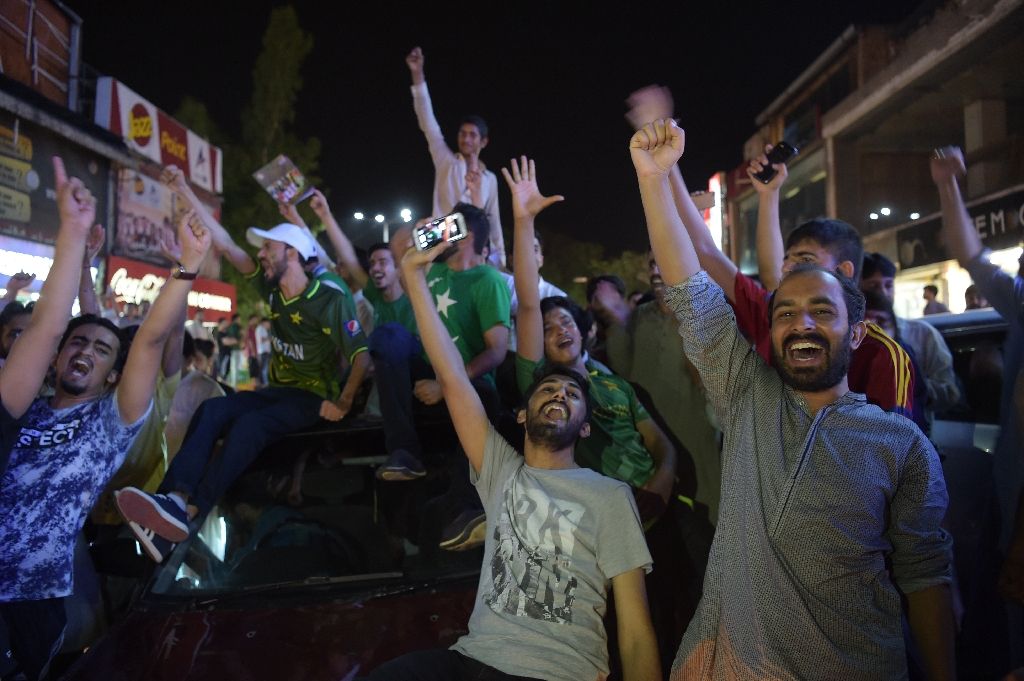 The scene was ecstatic, roads were blocked and full of people partying and celebrating, all of this happening during the holy month of Ramzan was a sight for sore eyes, something our country has been missing for quite a while.

Hopefully, we use this as a springboard to win even bigger titles and not end up calling this a one-time thing.