British-built spacecraft bound for Mercury set to fly by Earth 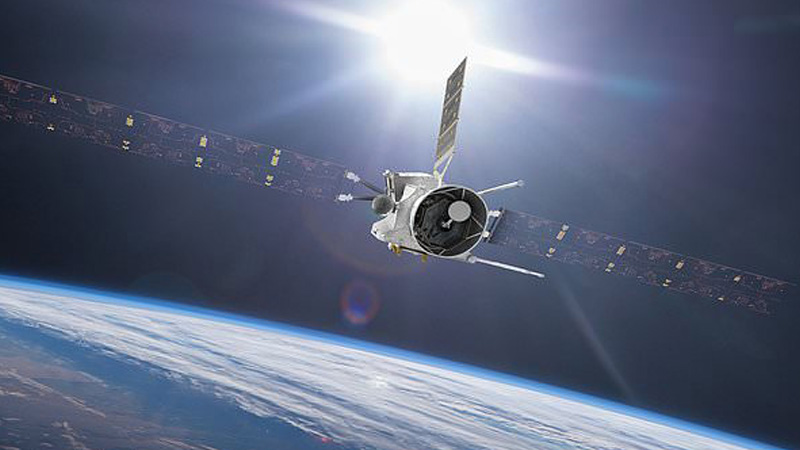 A spacecraft on its way to Mercury will bid a final farewell to Earth before being slung in the direction of Venus on its long journey through space.

BepiColombo, which was launched in October 2018, is set to take some photos as it makes its closest approach to Earth on Friday at about 4.25am.

It will be 12,700km above the South Atlantic, but will not be visible from the Northern hemisphere.

One piece of equipment on board, known as the Mercury Imaging X-ray Spectrometer (MIXS), was built by an international team led by the University of Leicester and principally funded by the UK Space Agency.

Working with a second spectrometer called SIXS, the instruments will analyse surface composition by collecting fluorescent X-rays when it eventually arrives at Mercury in December 2025.

“This is an important milestone for the mission, and hence for our instrument on board,” said Professor Emma Bunce, from the University of Leicester’s School of Physics and Astronomy.

“We will not be talking to our instrument during the flyby, but some others will be operating and we look forward to some beautiful pictures of the Earth and moon.

“Following this flyby the spacecraft will be slung in the direction of Venus for the next gravity assist later in 2020.

“Each planetary encounter over the next few years gently slows BepiColombo down, so that we can eventually achieve orbit around Mercury in 2025.”

The Earth fly-by will provide scientists with an opportunity to test and calibrate some of the instruments aboard the spacecraft.

In 2025, it will place two probes – one European the other Japanese – in orbit around Mercury, the least explored world in the solar system. The Mercury Transfer Module (MTM), carrying the orbiters, was built in Stevenage by the Defence and Space division of aerospace company Airbus.