Consumption of domestic cement declines by 16.70 percent in March 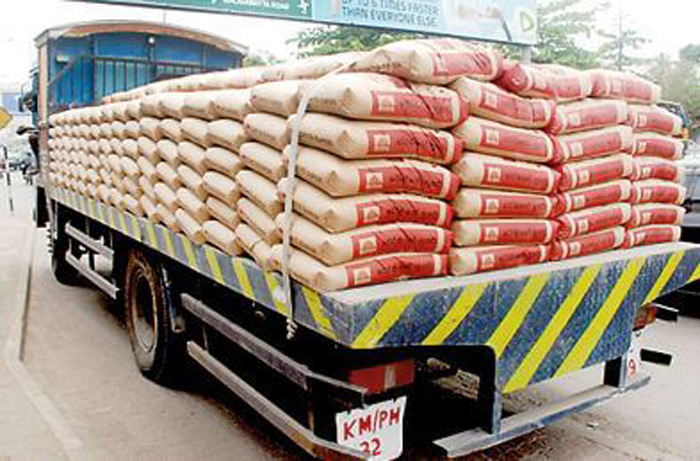 As expected, coronavirus had its impact on domestic consumption that declined by 16.70 percent in March while the exports grew at lowest pace of 5.27 percent as the global markets are equally under pressure due to the same reason.

Furthermore, Cement industry experts opined that “In the wake of the lockdown extended till April 14 which means that the economic activities would remain further subdued. The industry is hoping to get some relief package from the government as managing despatches is becoming extremely difficult with each passing day”.

Prime Minister’s incentive package for construction industry will help to increase the cement consumption in the country. However, cement industry is expecting reduction in federal excise duty which is already very high in the region.

Moreover, industry experts also added that the additional government levies slapped on the industry in this year and the electricity rate should also be reduced.

APCMA spokesman said that “Overall in the first nine months of this fiscal the industry managed to despatch 37.035 million tons of cement that is 7.06 percent higher than 34.593 million tons of the commodity despatches during July-March 2018-19”. The domestic consumption during this period amounted to little over than 30 million tons while the exports amounted to 6.5 million tons. The domestic cement despatches increased during this period by 3.82 percent only while the cement exports registered a rise of 25.6 percent.