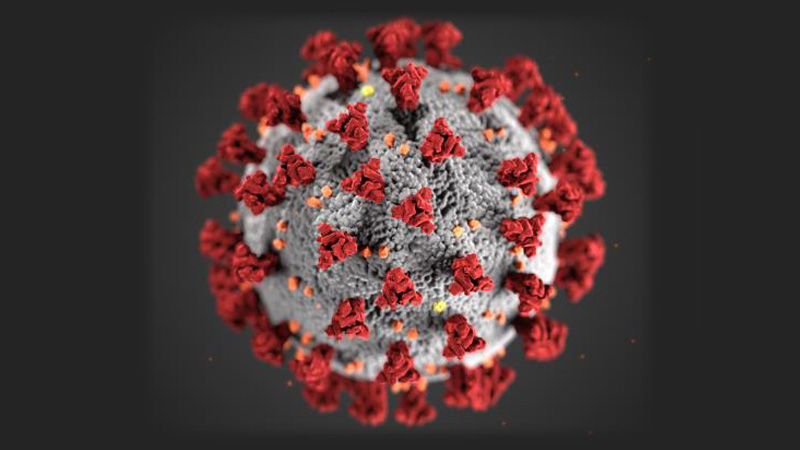 Global Recession is knocking at the door as Covid-19 pandemic has sent monetary and financial institutions scrambling to save national and global economies. In a chilling reminder of how fast the epidemic has spread around the world, Fitch Ratings changed its 2020 view on the global economy to “deep global recession” from slow growth in just 10 days.

In March Global sell-off sent shock waves in Stock markets triggering the economic alarm as pandemic led panic wiped off trillions of dollars. In U.S Dow Jones and S&P 500 had their worst first-quarter performances ever, losing 23.2% and 20%, respectively entering bear territory, following back to back historic crashes triggering multiple trading halts. The Dow also had its worst overall quarter since 1987 while the S&P 500 had its biggest quarterly loss since 2008. European markets also posted their worst quarter since 2002. Spain’s IBEX 35 plunged about 29%while Italy’s FTSE MIB tumbled over 27%. France’s CAC 40 plummeted about 26.4% while UK’s FTSE-100 andGermany’s’s DAX dropped about 25% each.

Pakistan Stock Exchange also witnessed it worst March, as benchmark KSE-100 dropped over 23% or over 8,000 points during the month (highest fall in the last 10 years).But KSE-100 has staged a comeback since past week as fresh rally has pushed the benchmark well above 31,000 points.Friday’s rise in the benchmark index’s value meant the KSE-100 accumulated 3,512 points during the outgoing week – highest-ever jump in the exchange’s history. In terms of percentage, the index rose 12.5pc during the outgoing week – highest since 18 February 2000, when the market had risen by 13.7pc.

The Stock market pundits are projecting it as a recovery after a month of historic losses. However, this week’s recovery emits stink of dead cat bounce. The current recovery is based upon multiple reasons.

The major stimulus was injected by State Bank of Pakistan after it slashed its policy rates by 225pc within the span of a month. The policy, however did failed to drive north the sentiments immediately over market concern regarding foreign divestment from T-bills. Market players, were concerned about the hot money outflow and the subsequent impact it would have on currency. Some expected the currency to slide beyond Rs170 per USD. Subsequently according to the SBP Total gross divestment during March 2020 reached $1.735 billion, in what proved to be an extremely tough month where foreign outflows left Pakistan almost every second day. But following how the capital flight did not brought down the currency plummeting , market sentiments regained.

Similarly the stimulus package by the Government also picked up the dampening market sentiments.The Economic Coordination Committee (ECC) approved about $7.5 billion package, including Rs100-billion supplementary grant, for an Emergency Relief Fund to combat the virus. Further the announcement of relief package for the construction industry to promote business and economic activities in the country elevated the investor confidence.

Apart from local stimulus factors the local market also picked up the pace following global stimulus measures worth over 10 trillion dollars so far, which brought some relief to global markets as well, sending in positive waves to domestic market, despite the fact , foreign investor remained biggest sellers throughout the week.

Now, short term rebound may have been witnessed in past week but it is not an indication of an ultimate recovery.During the last month’s declines, there have been a number of days when the market has risen but came under pressure and eventually fell. This is a situation of portfolio managers wanting to sell some of their positions and when they see some strength in the market, they decide to unload indicating a classic dead cat bounce. Since KSE-100 was shellacked ,Market investors- Majorly Banks and individuals bought back undervalued stock in an oversold market. When the stock market has entered bear territory and the fundamentals have been disturbed , a short term rally is not an indicator of bull return in fact is an indication of another crisis.

The abrupt halt of commercial activity across the world threatens to impose economic pain so profound and enduring in every region of the world at once that recovery could take years. The losses to companies, many already saturated with debt, risk triggering a financial crisis of cataclysmic proportions. While, short-lived stimulus packages may have given a breathing space, its only another pull before another wave of shock wave.

But as Sir John Templeton said Bull markets are born on pessimism, grow on skepticism, mature on optimism, and die on euphoria Pakistan’s Stock market should be wary of euphoric sentiments and tread cautiously to strengthen its fundamental before the Market witness another tail spin.