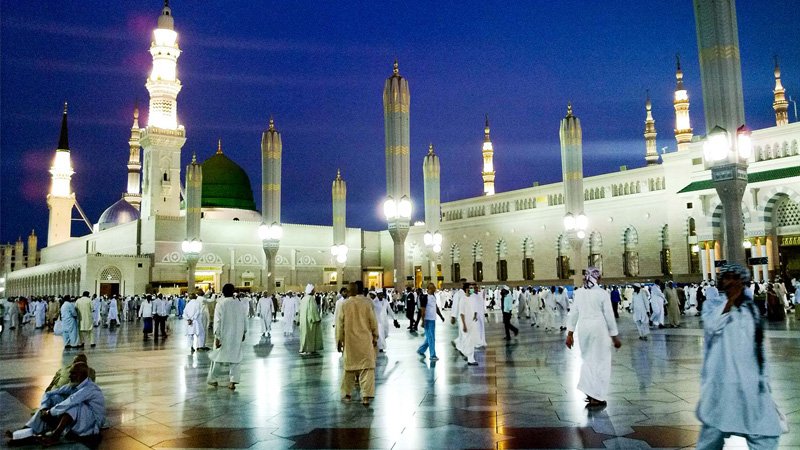 Where the coronavirus has in just a few weeks destroyed life as we knew it, brought the world to its knees, ushering in what can only be called the real new world order, it has also fully exposed the dismal understanding of religion in Pakistan.

The shocking state of Ignorance to basic Islamic tenets, legal rules and maxims not only among the common people but also among several of the thousands of scholars/ ulema has placed Pakistan at a great risk of self-destruction.

Friday was to be a litmus test of how people of Pakistan would respond to the growing threat of coronavirus.

The media and opinion makers had done their job of fully appraising the nation of the impending doom if social isolation was not taken seriously. By Wednesday frantic calls were made by a few to appeal to the good sense of the common man not to go to the Mosque for Friday prayers. But with no Official backing and wimpy government guidelines for Juma it was a forgone conclusion that few would heed the call to pray at home instead.

By this time, news of suspension of the congregational prayers across the Muslim world had been widely publicized.

More than a dozen major Muslim countries suspended congregational prayers, including kingdom of Saudi Arabia, UAE, Turkey, Morocco, Lebanon, Iraq, Eygpt, Jordan and lastly Malaysia which had learnt it’s lesson the hard way when two thirds of the 647 corona infected patients were traced to the Tableeghi Jamaat congregation at the end of February. The holiest Mosques in Makkah, Medina and Jerusalem shut down the massive doorways and governments led from the front. The Turkish head for religious affairs Ali Erbas commented that Islam doesn’t permit practices that would put human life in danger; many wondered if Pakistan was going to follow suit. But to the major disappointment of many, the Pakistani Government gave guidelines to make the Khutba short but still did not have the guts to suspend the Friday prayers; in fact as Reuters reported “in Karachi, Pakistan’s biggest city, mosques were crowded as a cleric told his congregation via loudspeaker: “We are not too weak to let this one virus empty our mosques.” Despite pleas of sane elements in Pakistan, people preferred to flock to the mosques rather than praying at home.

The media and opinion makers had done their job of fully appraising the nation of the impending doom if social isolation was not taken seriously. By Wednesday frantic calls were made by a few to appeal to the good sense of the common man not to go to the Mosque for Friday prayers

The Government ‘s decision of allowing congregational prayers is baffling in the light of other government directives of shutting down shaadi halls, marriage functions, schools, colleges, universities, all public functions and gatherings. Out of all gatherings congregational prayers are the most human contact intensive. Worshippers are supposed to stand shoulder to shoulder with each other. Friday prayers include a khutba which is part and parcel of the prayers. Does the government think that Corona can spread during other human inter action but somehow prayer congregations would not be conduits. Really? seriously? is this the level of understanding of Islam, the very religion of reason and logic. Anyone who is preaching, that in Islam total reliance is placed on the Lord’ s will and not on taking precautions, is not only flying in the face of logic and reasoning, but is blatantly flouting the sunnah of the Prophet PBUH. 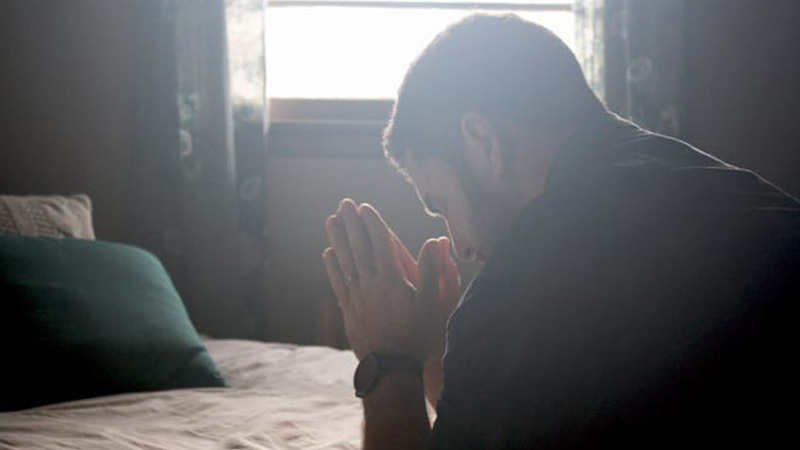 Had Islam placed total reliance on just prayers and no preventive measures, the Prophet PBUH would never have said the following “If you hear of an outbreak of plague in a land, do not enter it; but if the plague breaks out in a place while you are in it, do not leave that place.” There are clear directions here on containment of disease and preventing it from spreading.

By conveying to people that disease can only be spread by God’ s decree as was presumably done in one mosque in Islamabad, only half the picture is being shared. A complete hadeeth regarding this topic is “There is no infection (without the decree of Allah). Do not mix the sick with the healthy”. The second part of the hadeeth is self-explanatory, while acknowledging God s absolute power and will, human responsibility is being spelled out clearly.

Another hadeeth worth quoting is as follows: “There was a leper among the delegation of Thaqif. The Prophet (s) sent word to him: ‘Go back, for we have accepted your oath of allegiance”.

Lastly a hadeeth La darar wa la dirar “Do not inflict injury nor repay one injury with another,” is among the five basic and most important maxims of Islamic law. Islam prohibits harm in all matters and if a contagious disease is expected to spread through congregational prayers then according to this famous shariah maxim, it would have to be suspended.

In Islamic Medical ethics, the shariah principle of Maslaha which refers to preference of larger public interest to individual rights, is truly applicable in this once a century pandemic which is causing about 1 death in 25 cases and up to 5 folds higher in the elderly population, as it is the droplets that come out with sneezing and coughing that is the means of extensive human to human transfer. In order to break the chain and need to flatten the curve through social isolation, by not including the mosques, churches and all prayers of worship, we are guilty by cognizance in this public harm, the extent of which China and particularly Italy and Iran amongst others have already witnessed and we have not even seen yet, praying without “tying our camel first” as the Prophet PBUH exhorted.

The tragedy of Pakistan is that people profess to be devout Muslims, but do not have an in-depth understanding of Islamic teachings, the scholars with all their knowledge are unable to apply their theoretical knowledge on practical issues faced by the community, and the government, well the less said, the better.

Preservation of Life is one of Shariah’s foremost aims. Please pray at home Pakistan.

Humaira Masihuddin is a lawyer. She can be reached at hmasihuddin@hotmail.com and Tweets at @HMasihuddin. Dr KH Mujtaba Quadri is a US Board Certified Internist and Nephrologist