The Void, poems by Fakhar Zaman 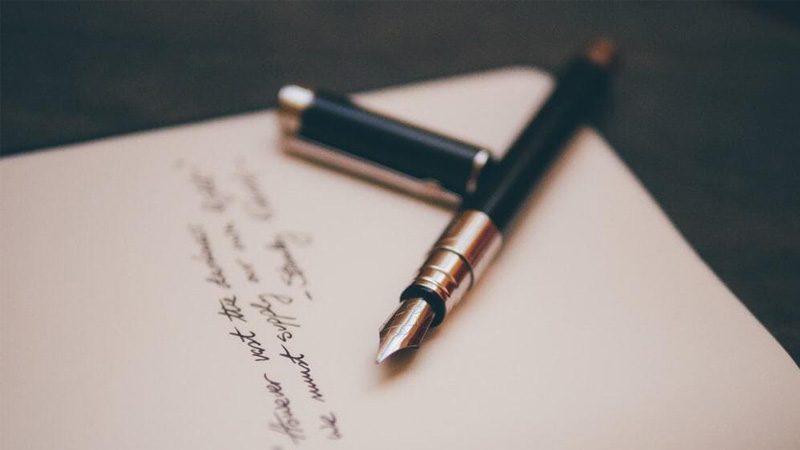 Fakhar Zaman is one of a few Pakistanis who are known all over the world. Fakhar Zaman after establishing himself as a leading Pakistani writer both in poetry and prose, both in Punjabi and Urdu has recently devoted his energies to English writings. He published his debut English novel ‘The life of Ahmad-Thresholds’ last year and this year he has come out with his book of poetry in English ‘The VIOD’. 228 pages, a rather small book contains 90 poems. But one should not take it lightly and if one thinks one can finish it in one go then one is wrong because every poem has a long history and background in which seasoned writer and senior, veteran poet has lot of things, philosophy and history, besides romance.

Fakhar Zaman is author of more than 40 books. His works have been translated into several languages of the world. His books are taught at post graduate level at many universities. P hd and M. Phil theses have been written on his life and works in India. Five of his books including ‘ Bandiwan’ (the Prisoner) were proscribed.

Fakhar has secured many national and international awards including Hilal-e-Imtiaz and Sitar-e- Imtiaz. He also received Shiromani Sahitak award from India and Millennium award for best Punjabi novelist of 20th century. He has been a minister in Benazir government. He also remained Chairperson of Academy of Letters. Fakhar wears many hats.

Writer tells us that few of the poems in his book of English poetry The VIOD are translation of his Punjabi poems.

Since writer is master of craft and has keen eyes to observe minute details of human psychology, so there is no doubt that every poem in this book contains deep meanings and demands serious thinking from reader to appreciate Fakhar’s poetry in English.

Since writer is a politically conscious bird so there is no dearth of political poems, also.

He has dedicated this book to his wife Fatima.

He has written shortest poem of four lines and longest of many pages.

It would be proper to reproduce some of his poems for the benefit of readers.

There is a void

Between everybody and nobody

Nobody knew to speak first

Fatima yu are the epitome of

A kind soul of no parallel

How happy, how lucky I am

To have you as my

You hold my arm when

You help me board the bus and train

Your love for me profound

But let me tell you

I love you as much if

A genuine writer is osmosis process

That sweetens the salty water

When you came in

I collect the dust

And made Kajal (mascara) of

When I meet you

Even in hustle bustle

Even in market and bazar

They say everybody possesses a coin

With love and hate on either side.

I do possess a coin

With love inscribed on both sides.

at the mouth of

I kept on talking

And she continued knitting

She went on talking

And I kept on doodling

She had dropped several stitches

On my paper her image was emerging.

there is no word “late” in love dictionary

Come in the flick of eyelid.

This book is very good addition to the English literature. His each poem his thought provoking. One hopes Fakhar’s debut collection of poetry THE VOID would draw the attention of readers and critics of English literature and they would not be disappointed.

In the end one may point out that like his debut English novel ‘The life of Ahmad -Thresholds’ this book of poetry is also dull. Its appearance does not appeal to reader. One don’t know why Fakhar make its presentation more attractive and pleasant to the eyes.