While writing this piece, I have no idea regarding my continued existence amidst the pandemic of corona and its virulent implications upon humanity. Readers may assume it as highly emotional and disappointing, however, before dying let us admit what we have achieved so far or what our future generations, those who survived, would remember and appreciate the services we rendered and comprehend the mistakes we committed. 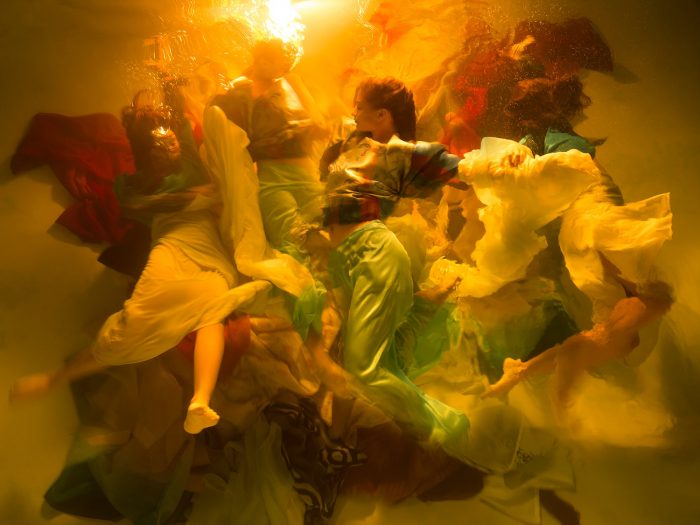 Fortunately, we were born in a century that had virtually squeezed states into a global village, successfully connected skilled labor of underdeveloped states to technologically advanced production cells of developed states, societies adopted the fastest means of communication, thus eradicating all kinds of barriers. Humans made institutions within the state’s jurisdiction and outside state’s ambit for peaceful settlement of disputes and thus combatting his conflictual nature. They recognized human rights to all individuals irrespective of race, religion, color and blood. Factually, the aforementioned facts were a consequence of specialized branches of knowledge that took centuries for evolution.

However, none of us is dispensable and our civilization is no exception to it, sooner or later, it has to die out, we may repent over the death of thousands, nonetheless, it’s a harsh reality, every one of us is replaceable, so let’s ponder upon what are the factors that enhanced our vulnerability to natural diseases and calamities being humans. Initiating our discussion from the outbreak of corona, every one of us is at least agreed upon the means of its spread i-e excessive socialization and reckless behavior regarding personnel cleanliness and social ethics. Technological advancement and state’s administration has, no doubt, made us externally cleaned individuals, on the other hand, on an individual level, whether east or west, our aptitude is highly condemnable and deplorable, for instance, one may consider how the habit of “not properly washing hands and not ensuring bodily cleanliness contributed towards spread of corona”? Meanwhile, one may consider the unregulated sexual intercourse and eating inapt food without considering its consequences upon the human body and its contribution to HIV and swine flu respectively. Certainly, we are lagging in upholding basic moralities.

Factually, technological advancement has revolutionized our materialistic interpretations yet it has also contributed to the deterioration of human Morales. States like individuals do not go beyond their national interests, on the pretext of human rights, big states exploit the resources of underdeveloped states and left them in the lurch in the time of crises. For instance, one may consider overshadowing the gross violations of human rights in Yemen and Kashmir and the reasons are merely collective economic interests. On similar lines, only 5% of individuals hold 90% world’s resources; and when poor countries like Pakistan, Italy complains regarding the apathetic attitude of intl. community overspread of contagious diseases like corona, they close their borders rather than standing with each other and providing economic aid to them. Though it is justified to close border as a preventive measure, the fact remains regarding the isolation of states in confronting such diseases.

Similarly, glaciers are melting at a high pace, and the reason is the high emission of CFCs, undoubtedly, developed states like USA, UK and Russia and to some extent, China is responsible for it, however, on the other hand, sufferers are the underdeveloped states like Pakistan and Maldives. Moreover, the USA has come out of a climate treaty, the same is the case with Canada. In these worrisome circumstances, let us admit we failed not only ourselves but also our ancestors who sacrificed for us.

We are at the brink of corona’s hazardous spread, let us confess, we may have proven ourselves a good citizen, skilled labor but failed ourselves as a human by blindly following an endless competition, purposeless jobs and consequent research concentrated upon the destruction at times and making our blood relations and to a greater extent other fellow beings as merely a tool to enhance and manipulate our economic interests. Everyone is in the struggle to save himself from the adversity of corona, but none of us will think how much adversity we have brought in the lives of people surrounding us, have we ever considered the merits of desiring a long life? What changes we have brought in the world in the years we lived that could trigger us to live more. I am not saying stop protecting yourself but suggesting to think about your past while maintaining social distancing.

I fear I may die yet

I feel I am already died

Leaving no regrets, no dreams

Already died out of race

Already ran out of empathy

The writer can be reached at fatimafatima891@gmail.com