Migrations in the 21st Century and Pakistani fiction

* Pakistani fiction has also been projecting the theme of migration, especially with reference to the establishment of Pakistan 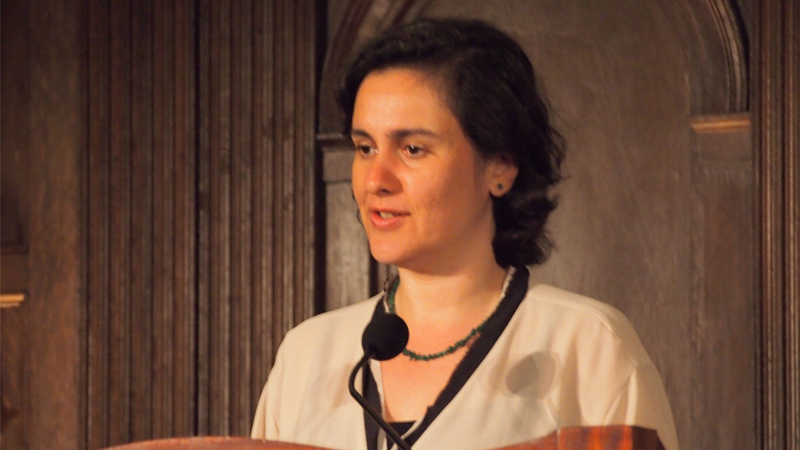 Migrations have been the part and parcel of human life and have been in exercise for economic, religious and political purpose.

Ancient human beings, as per availability of historical records, migrated from one area of the globe to the others in search of food mainly. But 21st century migrations are more about crossing borders and boundaries and getting novel and unexpected experiences in the individual as well as collective life.

Pakistani fiction has also been projecting the theme of migration, especially with reference to the establishment of Pakistan. For example, almost all the novels written by Bapsi Sidhwa, somehow, carry the theme of partition and the dreadful incidents of migration.

Same is the case with Kamila Shamsie who has set some of her novels on the theme of migration and its consequences.

This waiting of the migrants takes place inside and outside of the borders of the rich countries or in the camps of the refugees. This waiting is also at the time when refugees are waiting the decisions of the immigration courts. This waiting is also when the refugees or migrants are waiting for their papers to be ready and their construction of new identities. This waiting makes them stand in between their homelessness and their new-found home-fullness. This waiting, therefore, is intensely cruel and suggestive of certain psychological physical and mental issues rapidly gaining ground in the bodies of the migrants. They undergo trauma as well as physical injuries and as a result tend to think very negative of themselves and of the world around them. This waiting, therefore, tends to make them the people who would like to snatch their right and find themselves in a new unacceptable situation. The same waiting makes the migrants develop a community of their own, a language of their own, and multiplicity of the culture of their own and a new organizational concept of need based unity is created among them and so they could be rebellious and even more dangerous to control.

Even after the refugees have settled in the countries they wanted to, waiting continues to put its impact on them. This impact is in the process of assimilation with the alien culture and trying to become the part of that this waiting is even more difficult because the process of assimilation is long and difficult. The migrant inherits his own culture in his minds and is unable to get rid of the dominantly ingrained aspect of his culture in him and same is the difficulty of the absorption into the new culture. This puts the residents of that country also in huge difficulty of accepting a migrant from an equally alien culture. Therefore, this causes a huge problem both for the receiving society and for the migrant society and as a result the possibility of the construction of a liquid and flexible identity formation begins to take place. And according to Mark Bracher this type of identity makes the migrant fearful, doubtful, and suspicious of the people around him.

The 21st century is more particular and pertinent to discuss migration and its waiting because the migrant now is in a unique situation because the element of distancing has occurred in it. The migrant gets distanced from not only his identity and culture but has to reterritorialize from all these. The 21st century migrations have given birth to the crises of settlement and so many are waiting at the same places for years and years because the willingness to settle these 21st century refugees has begun to die out. This waiting to be settled and refusal for this is going to generate new communities and as a result a reterritorialization is taking place. 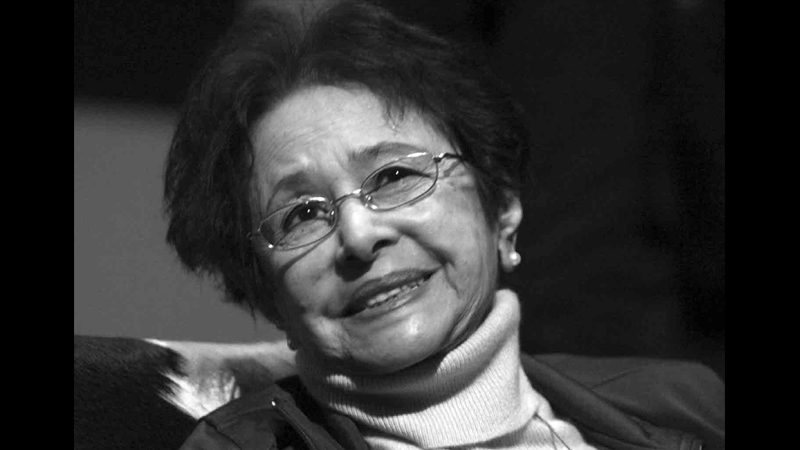 Among the fiction writers of Pakistan, Mohsin Hamid’s Exit West is the best debate on migration, its impacts and the waiting and the reterritorialization and deterritorialization of refugees. He weaves a complex tale of Nadia and Saeed while supporting it on the pillars of magic doors that the reader is further distanced along with the characters used by him. Besides, Kamila Shamsie’s Home Fire takes the same crises on another level and reflects impact of change that may occur while waiting for reterritolrialization culturally, politically and socially. It is during this wait that many would resort to their original roots because of the difficulties in reterritorialization and hence bounce back because of their uncertain identities. Purvez, the brother of Isma and Anika, in the story, is the best example of such a change.

It was in the past time that maximum of the migrants were mostly in the form of traders who visited the nations of their business and did not seek to reterritorilaize themselves but with the passage of time, wars, hunger and colonization and ultimately globalization has involved general masses in these displacements and hence has caused new and ever growing migratory issues for humanity at large. But equally, it is being aggravated because of the rise general rise in the nationalism in many states. So the 21st century is going to witness even worst forms of changes taking place in migrancy and antimigrancy tropes.