Bolstering tourism in Pakistan through marketing 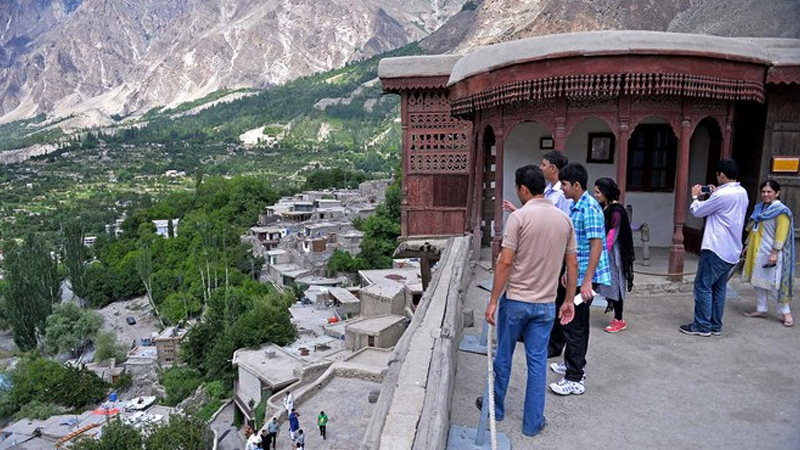 Focused effort by the government has resulted in a laudable improvement in tourism in Pakistan. For 2020, Conde Nast Traveler ranked Pakistan as the #1 holiday destination while Forbes enlisted Pakistan in the ’10 Best Under-the-Radar Trips.’ The recent high-profile royal tour by the Duke and Duchess of Cambridge stands as a testament to the improved international touristic image of Pakistan. After nearly a decade of withdrawing, British Airways also returned back to Pakistan in July last year to resume its flight operations. Statements by the government underscore that between 2018-2019, tourism figures doubled. Going forward, tourism contribution to GDP is projected to increase twofold as well. As per reports released by the World Travel and Tourism Council the contribution will surge from $22 billion in 2017 to nearly $40 billion by 2028. Undoubtedly, tourism is a cornerstone for the PTI government agenda. Strong policy measures such as liberalising visas coupled with the improved overall security situation and investment in infrastructure have already jolted the visitor growth snowball effect. The inauguration of the visa-free Kartarpur Corridor shows a planned strategy to focus on niche tourism categories to spur the growth in tourist numbers. Foreign investment by the travel industry is also being encouraged. The Radisson Hotel Group plans to launch 10 hotels across the country by 2025. Once overshadowed by safety concerns and rampant political instability, Pakistan is now all set for being every travellers trusted choice. For a country which is home to six UNESCO World Heritage sites, what is needed now is an incessant promotion of the Pakistani culture and tourist destinations through high impact, innovative international tourism marketing campaigns. Campaigns can use creative slogans which signify the Pakistani brand and attract tourists. For instance, Indonesia markets itself to tourists as “Wonderful Indonesia.” It is imperative to highlight the geographical diversity of Pakistan in all its marketing campaigns. In addition to its far reaching mountain peaks, the country houses deserts, lakes, and forests all in one. Marketing techniques can be customised to attract different groups separately. For instance, Pakistan can be promoted as a filming destination through international film festivals and favorable policies for producers and filmmakers. Above all, it is essential to harness the power of social media and influencer’s to project and market tourist destinations.