Coronavirus threat: World is at a tipping point

The world is apparently in the grip of an epidemic that started in Wuhan, central China, about two months ago. We are witnessing an increasing number of coronavirus cases, and WHO has now ruled it a global pandemic. 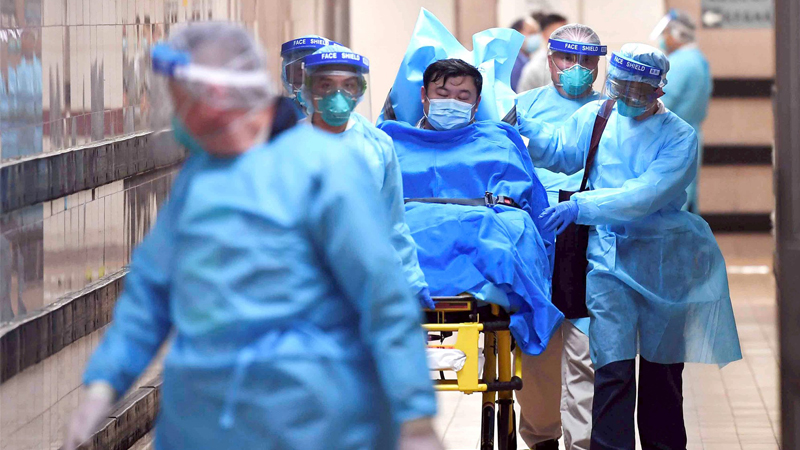 The latest global death rate from coronavirus is more than 3,100. More than 93,000 people have been infected as of March 3, 2020, the majority of infected cases were largely related to China since the new virus unearthed in late December. The spread of Covid-19 cases has been reported across 76 countries. However, the virus has now spread more rapidly to other locations outside China, and the outbreak of coronavirus in Italy now looks worse than the Islamic Republic of Iran. Italy seems to be the worst-affected country from the coronavirus outside Asia. The number of countries hit by the virus is increasing day by day and more countries such as Indonesia, Ukraine, Argentina, Chile, and Morocco have confirmed the occurrence of cases.

There are many types of coronaviruses; often they circulate in wildlife including camels, bats, and cats. Consequently, they have infected animals, and they can ultimately be transmitted to humans. Sometimes those viruses evolve and infect humans – called a spillover event.

The uncontained global spread of coronavirus has crossed from mainland China to at least 76 countries around the world, seriously affected the markets, almost halted tourism and disrupted the travel sector of the global economy. In South Korea, they’re disinfecting public transport and the authorities in China are also disinfecting people everywhere. In China, authorities promise to crack down on the wildlife trade.

The world is fast approaching a tipping point, and the global spread of the virus seems to be inevitable. Experts have expressed their apprehension, “It is increasingly likely that this virus will spread worldwide”. The big news, of course, the pandemic is not going to change what we do in terms of the virus, it will change the perception. The perception of the virus can sometimes be more dangerous than the virus itself, it is best to do what we can do on a rational basis to improve the chances of not getting the coronavirus but we should do for the wholesome survival of the human beings.

The uncontained global spread of coronavirus has crossed from mainland China to at least 76 countries around the world, seriously affected the markets, almost halted tourism and disrupted the travel sector of the global economy. In South Korea, they’re disinfecting public transport and the authorities in China are also disinfecting people everywhere. In China, authorities promise to crack down on the wildlife trade

This global health crisis has necessitated a wake-up call of the potential threat of serious illness from zoonotic diseases – typically caused by various bacteria, viruses, and parasites, it enters the human from an animal host. The human pathogens are found to be of animal origin. 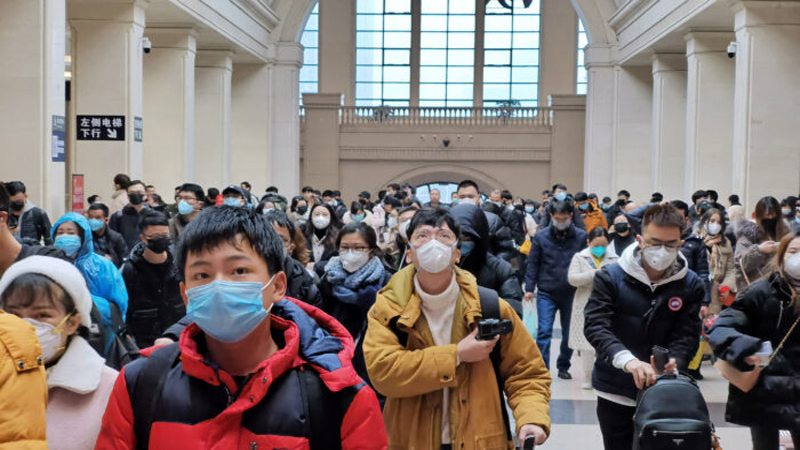 The virus crisis steadily ebbs in China and in contrast, it is spreading fears like wildfire across the West. In China, there is growing optimism found, where thousands of recovered patients were moving to homes and the number of new patients is drastically declining. However, China is one of the countries hardest hit by the virus crisis, with more than 80,000 infections and caused about 95 percent of the world’s deaths.

According to the World Health Organisation (WHO), the new virus has killed more people than the earlier estimate. It has caused deaths of about 3.4 percent of confirmed cases, as compared to the seasonal flu’s fatality rate of less than one percent. WHO experts who traveled to China as part of the official investigation observed that China has taken extraordinary measures including the lockdown of more than 60 million people, having a significant impact on the direction of the outbreak. The joint expert team said, “We believe that a reduction of cases in other countries, including Italy, Korea, Iran, everywhere, is possible”. The executive director of WHO’s Health Emergencies Programme expressed his concern over the prevailing situation in Iran, it is “more acute” than other countries. He also urged countries to take steps towards implementing a “comprehensive public health strategy” in order to assist in addressing and containing the virus.