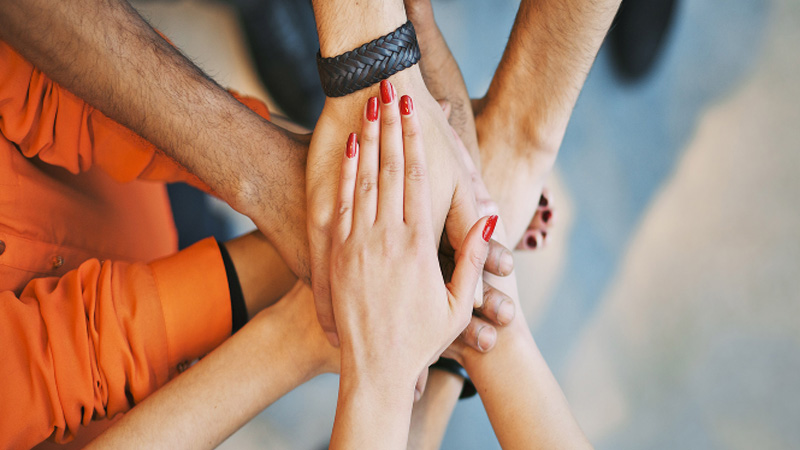 Pakistan in general and Rawalpindi in particular has a huge culture of playing sports, but unfortunately, commercialisation of playgrounds in city has forced the youth to engage themselves in other activities.

More than five years ago, hundreds of teenagers were playing different games in each ground of government schools in the evening, but after converting it into cricket stadiums only, the youth were forced to stick to cricket, Taimoor Khan, a 28-year-old player of football from Dhok Kashmiryian told Daily Times, adding that the administration of these grounds were charging thousands of rupees per month for playing in the grounds.

These grounds were managed by Parks and Horticulture Authority (PHA) who rented the practices nets to different cricket coaching academies who were getting thousands of rupees from the players. Moreover, grounds are also rented for the matches.

Later, the educational department filed a case in the court to get the possession of these grounds. Currently, five sports ground are maintained by the concerned education institute while sports grounds established in the parks i.e. Dhok Munshi Park and Rawal Road park are administered by the PHA.

Alamger Ali – Manager of Degree College Ground – said, the cricket academies get one thousand rupees per month from each student for allowing him to practice in the ground. Similarly, 8 thousand rupees for one match are charged from the team who want to play in the ground while fee for the night match is 25 thousand rupees. The ground is available on Friday, Saturday and Sunday in a week. In other days, the players of cricket clubs play matches in the ground.

Development of small stadiums in the grounds of schools not only grabbed the right to play from the local teenagers but also affected the sports activities of the concerned educational institutes.

The educational institutes are failed to arrange their sports weeks since last four years.

Fahmeed Ullah – sports teachers at Degree College – said, it is true that sports competition is not held since last four years but this year in March College is going to conduct the sports week.

To a question regarding the lack of playing space for the local, he said, it is true that these grounds have grabbed the playing space from the locals and limited it to cricket only. Earlier, multiple games were played in this ground.

He maintained, due to the security reasons and maintenance cost it is not possible to allow everyone to enter into the ground, adding that the revenue generated from the ground is spent on its maintenance.

Tauheed Abbasi – District Sports Officer – said, It is a dilemma of this city that due to the lack of proper planning no playing space is left within the city for the youth to play games. The establishment of stadiums in the grounds of the educational institutes was a wrong decision but no one challenged this project at that time and now the youth is suffering.

He maintained, multiple types of games were played in these grounds earlier, but now these are limited to one game only, and that is also a commercial activity. Abbasi added, due to lack of coordination among the department these grounds are not fully utilized.

Usman Khan – a local player – said, education department and PHA do not have expertise in the management of sports grounds, but they have occupied the ground to generate revenue and have made the sports activities commercial.