People look down upon others. Like the unsolved scientific myth about why people dream I often feel the urge to ask myself why people patronise others. I feel convinced through aposteriori knowledge of my life that either they think they are intellectually superior, or they think they have fortunes to flaunt at others. Or maybe they think they are matchlessly beautiful. Whatever it is, pride or self-delusion has deprived peopleof niceness by mixing up their real morality with pseudo morality, depriving them of the ability to appreciate goodness in others and to reflect on their own vices.

Human beings are born equal.It is notwrong to say that all human beings are born with the minimum appreciation of goodness or that they all get opportunity, in one way or another, to actualise it in the course of their lives. Obedience to Authority:An Experimental Viewby Stanley Milgram bears witness to this assertion. It draws our attention to role playing between a teacher and students. The teacher plays the role of a scientist and the two students paly the roles of pain inflictor and victim. The scientist instructs the pain inflictor to inflict pain on the victim and he does as he is told. Then he is commanded to intensify the pain, which he does even when he sees the victim shrieking in pain. The pain inflictor stops only when he is reminded that he was role playing. 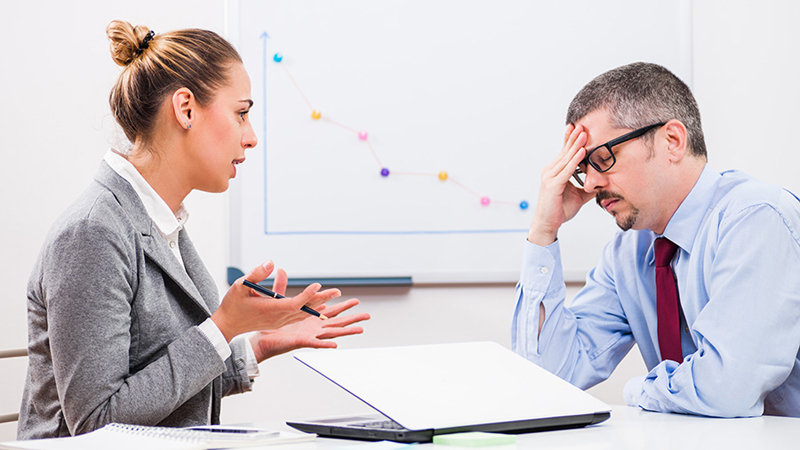 The analysis of this experiment was that it is wrong to presume that pain inflictors have no morality. At first glance, settling with this conclusion was not easy as it seemed to be proposing that historic figures who had committed mass violence such as Adolf Hitler and Adolf Eichmann were also moral figures. I kept wondering how that could be true. The answer to my discomfort lays in the distinction between our senses of morality.

The experiment concluded that subordinates felt a moral obligation to comply with the commands of their superiors even if they involved suffering to others. The relationship of superior and subordinate relocated the compass of morality from subordinates to victims to subordinates and superiors. Thus the student pain inflictor began to feel, at a point, that he had been morally calibrated to obey the instructions of his teacher-cum-scientist even if they were cruel and abhorrent.

Like the paininflictor in the experiment, there are those people in our society who are attractedto the immediate need. It is time for them to revolutionise their moral mindset and educate themselves that their real morality is owed to their next generations who will follow in their footsteps.Theyshould not be in slavish following of their superiors who have confined their moral obligation to themselves, depriving them from doing justice to their descendants.

So, could it be concluded against the backdrop of this experiment that intelligent, affluent and beautiful people like the person in authority in the experiment disillusions others by making them think that what they have is desirable and worthy of appreciation and allegiance. Perhaps it could be concluded that it makes unintelligent, impoverished and ugly individuals feel that they are not worthy of equal treatment and that desiring intelligence, money and beauty are morally correct and desirable choices. It is these kinds of illusions that the Greek thinker Platoguards himself against when he draws the difference between beauty and beautiful. Plato opines that a beautiful painting or a beautiful woman is an example of beauty and is not beautiful in itself because the true form of it is elsewhere.

Those who deceive others by making them think they are morally better because they are intelligent, rich or beautiful are mistaken because they are mere examples of intelligence, affluence and beauty. Therefore, their minimum morality requires them to acknowledge that through their unnecessary pride in these illustrations of the whole they are impacting upon the choices of the people. To stop bonding those without these attributes to disillusionment it is the moral duty of the better off to accept their limitations to free their captives from looking up abundance only in wisdom, riches and beauty.

Like the teacher-cum-researcher of Milgram’s experiment many of us are trapped into obeying our superiors without reflecting whether such slavish compliance should persist if it blinds us to the harm done at our hands. In a similar vein, many of us are made to believe that riches are confined to intelligence, wealth and beauty alone. In fact, these are mere impressions of a larger string of wisdom, fortune and aesthetics. Our society is trapped in misguided morality to bow to money, beauty and intelligence when, in fact, much of the growth of society is based in appreciation of higher order absolutes such as kindness, compassion and tenderness. To move our society’s moral compass from patronising others through intelligence and other noble ideas we have to promote absolute and eternal values such as kindness, tenderness, compassion and empathy.