The fallacy of feminism?

Society is the reflection of its people’s disposition. Violence gives birth to more chaos and disarray, and the good in a society motivates good; thus, the things we do today will manifest in our generations to come, whether it is the righteousness or wickedness. 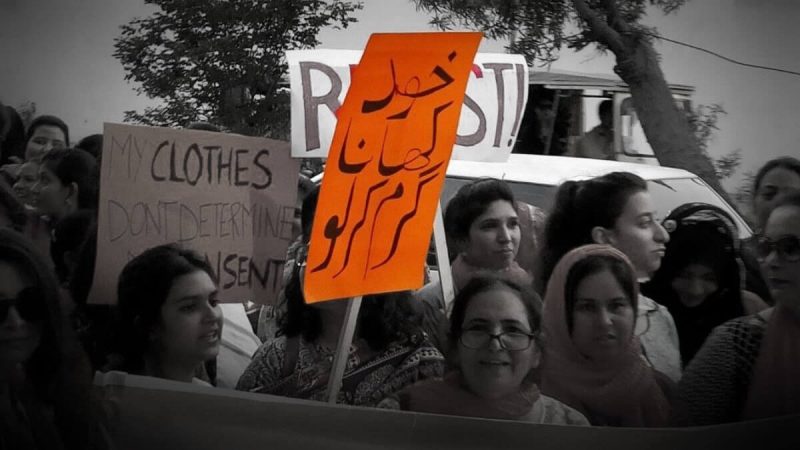 Amid the ongoing hype of Aurat March, a renowned writer Khalil-ur-Rehman burst Marvi Sirmed, a journalist, in a TV show with obnoxious and indecent bickering. During the whole show, both Khalil-ur-Rehman and Marvi Sirmed held each other’s throats. The on-screen drama went viral on social media, with some criticizing and others lauding them with respect to their interests. The subject of the matter was feminism and Aurat March, an event or a movement by feminists happening on 8th March all over in Pakistan.

The primary and inclusive definition of feminism roams around men and women having equal social, economic, and political rights and opportunities. True feminism is the rightful equality between men and women. Today, when people hear the word ‘feminist,’ they think that it is a mob of angry women bashing men and claiming that they are better than them. The misconception – feminists hate men, and they only demonstrate their interests based on sex – was created by the clerics of pseudo feminism, which is prioritizing women while neglecting the basic credo of the cause: equality. However, in reality, feminism is the advocacy of women’s rights in patriarchy and not only the advocacy, but it is about building the pillars and working for the women, improving lives, and originating active initiatives and think-tanks.

Woefully, the pseudo feminism has turned the women of this society against men. Instead of bringing both sexes on a common front to eradicate inequality, the hatred has increased over the years; the contemptuous and derisive utterance has prevailed.

There is no doubt that Pakistan lacks equality and opportunities for women; the recent gender gap report is evidence of inequity and gender disparity. The report states that Pakistan ranks at 151 out of 153 countries in providing equal and comfortable living standards for women.

Women in Pakistan have suffered for decades and are still suffering, undoubtedly. The major areas include domestic violence, rape, marital rape, honor killings, harassment, and social media bullying. Pressuring women to stick to households only is another critical issue that women face. Hence, feminism is a concept of tackling these issues with a practical and binding approach rather than hateful rhetoric against the opposite gender.

Of course, you are responsible and answerable to Allah for your deeds, and no one needs to be judged on the basis of how they are dressed or what they do is their personal concern by all means. However, the topics and circumstances like this augment disarray and topsy-turvyness in the society, that allows extremists and sexists a chance to spread hatred. Moreover, the dilemma it, disrespecting other sex, would cause might disturb the youth’s frame of mind.

The things we do today will manifest in our generations to come, whether it is the righteousness or wickedness.

Therefore, it is not about an individual, group, or movement but the hatred that will affect the society as a whole, which will create further chaos.

Instead of finding a constructive solution that would be helpful for the women in a true sense, the people – male and female combine – are fighting over sexist ideologies.

The significant way to quickly empower women is through politics and democracy. When more and more women represent the country, the rights of the Pakistani women will be guarded. There will be an end of patriarchy, and the economy will also flourish. Moreover, some experts argue that women can be better leaders with respect to their psychology, intelligence, and calm temper to handle things. The recent display of a woman reading Faiz Ahmed Faiz’s poetry in student march was phenomenal, and there should be more initiatives like student union movements and Aurat March, but the decency should not be compromised at any cost.

If we are to get rid of this topsy-turvyness present among us, we must empower women politically first. Women comprise half of the population; hence, there will be no need to argufy that they have lesser support.

As for the Khalil-ur-Rehman and Marvi Sirmed, they both were not eligible to represent this cause in the first place, or were they? The ban of ‘Zindagi Tamasha’, a movie acclaimed internationally and banned because of the pressure of Khadim Hussain Rizvi’s party, is another display of extremism. Anything is possible where extremists discuss the sensitive subjects and induce extremism, aren’t they called extremists because of this?

The writer can be reached @ArsimTariq 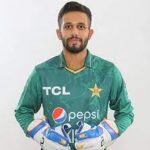 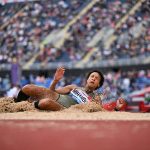