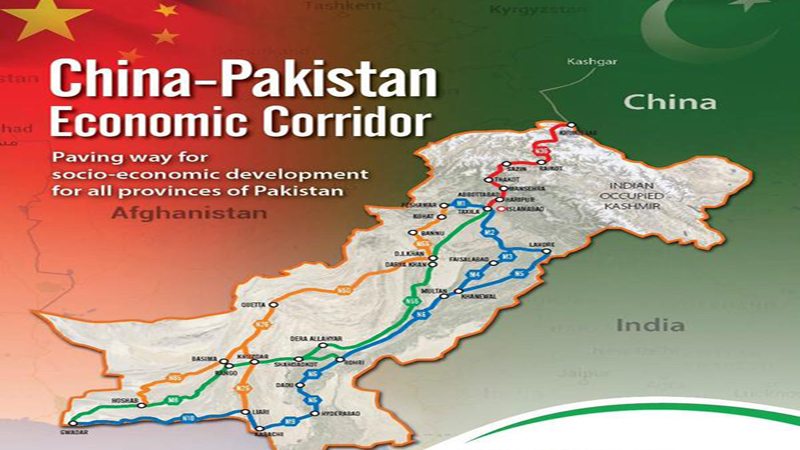 During the meeting with the Russian delegation, Pakistan’s role as frontline state against drug trafficking and terrorism was recognized by the Russian officials. Both sides also agreed on enhanced trainings to be conducted for law enforcement agencies’ personnel. In order to get rid of drug menace collectively in the region, consultations were made by other regional countries alongside China and Russia.

The Russian delegation appreciated the fact that there was no instance of direct narcotics smuggling from Pakistan into Russia or vice versa. The delegation emphasised the fact that Pakistan is indeed playing the part of a frontline state against drugs trafficking and terrorism and is responsible for maintaining the regional peace. They agreed to increase the support in provide training to law enforcement agencies to help combat drugs trafficking. Russians appreciated the seriousness of Pakistan government in the matter affecting the humanity around the globe

Iranian authorities expressed their concern over the problem of Afghan opiates faced by both Iran and Pakistan. Iran showed its willingness to work with Pakistan in eradicating the inflow of drugs via land and sea by conducting joint border patrolling and naval exercises.

The meeting discussed common problem which the two countries face including threat posed by Afghan opiates. Iranian authorities expressed their concern about increased trafficking of synthetic drugs in their country.

The delegates suggested that Pakistan and Iran shall have a joint coordination mechanism for border patrolling and also joint naval exercises to control drugs trafficking through the sea.

Pakistan suggested both the countries to engage in trilateral relationship with Afghanistan so that real difference can be made when it comes to block drugs movement. Iran appreciated Pakistan’s efforts to permanently post a Liaison Officer from ANF at the Joint Planning Cell in Tehran.

Tajikistan delegation expressed its frustration over the common issue of Afghan opiates because of sharing a long border with Afghanistan. The delegation said that even though the overall decrease of narcotic smuggling is encouraging yet the rise of synthetic drugs in Tajikistan is affecting the youth.

Afridi assured them of Pakistan’s full support to the cause of curbing narcotics in the region. He told them that the brotherly relations of two countries will bear positive results. A tribute was paid to Pakistan by UAE officials in the form of documentary ‘Operation Thank You Pakistan’. UAE recognized Pakistan for its role in eliminating drug trafficking and apprehending high profile targets.

During his meeting with Afghan delegation, Shehryar Afridi assured the Afghan delegation of the will and sincere desire of Pakistan to see peace in their country which is vital for regional and global peace. He pressed upon them to build mutual respect and trust and assured them of support and cooperation from Pakistan regarding intelligence and information sharing as a result of MoU signed between our two countries on the subject of narco-trafficking. He also reminded them of generous hosting of Pakistan of millions of Afghan refugees for over four decades.