Russia is the Big Brother in Syria

Syria and Turkey are locked in a deadly military engagement in Syria’s north-west province of Idlib since last month. Land and air forces of the two countries have confronted each other. But Damascus is not all alone. Its biggest ally Russia is supporting it heavily in this operation. Turkey has already lost about 57 soldiers; Syria also suffered a major loss of men and material. Moscow has not yet shown any desire to make concessions to Turkey. It initially tried to smooth over the situation by stating that the Turkish military failed to warn its Russian counterparts in time about any possible troop movements that resulted in Turkish casualties. But now Russia says that Syrians have all the rights to defend their country’s sovereignty and reclaim all their territory. 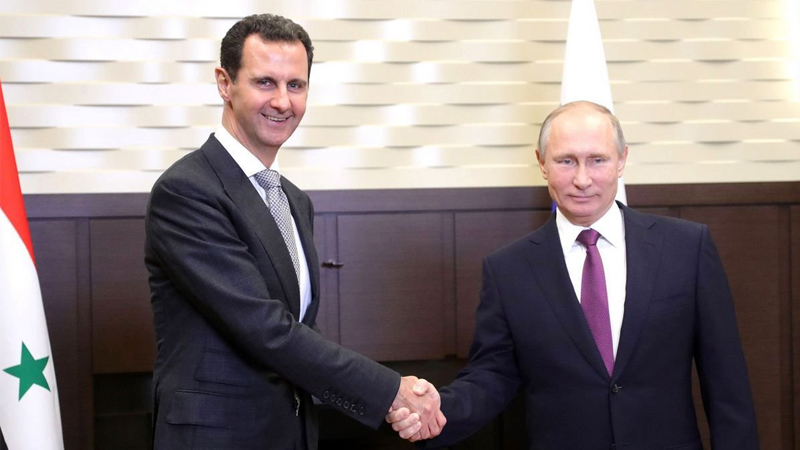 Idlib is the last stronghold of rebels and jihadists who have been trying to overthrow Bashar al-Assad since 2011. Russia knows very well that a successful offensive in Idlib would bring huge political and substantial economic dividends to its Syrian allies. In case of victory, President Assad’s army will completely control the important roads M4 and M5, which are the basis of the entire transport system of the country. For Turkey, Idlib is also extremely important as Ankara considers this region to be its zone of influence where it can host its proxy groups and Syrian refugees.

Russia and Turkey are bound to be entangled in a worse confrontation unless they try to de-escalate. In this tense situation, the onus, however, to calm things down is on Turkey. It didn’t fulfil any of its obligations under the Sochi ceasefire agreement of 2018 between Russia, Turkey and Iran. Almost all the other rebel forces in Idlib were subjugated by the extremist Hayat Tahrir al-Sham organisation, which is just al-Qaeda with a name change. Turkey made no effort to check the jihadi takeover. Under the Sochi agreement it was Turkey’s responsibility to clear Idlib of jihadi forces. Turkey also didn’t keep its promise to free up the M5 freeway, which runs between Aleppo and Damascus, Syria’s two biggest cities.

Turkey has to understand that the “big brother” of Syrian political landscape is Russia, and it will be a futile effort to challenge Moscow in Syria. Turkey is just trying to punch above its weight. It has not won a war against Russia since the 1600s, although there has been at least half a dozen of them. The Ottoman and Tsarist empires were staunch enemies of each other, and the same is valid, to some extent, for the modern day Turkey and the Russian Federation. Although Russia has extensive knowledge of the Turkic world, the same does not apply to Turkey; neither its academia nor diplomats possess adequate institutional understanding of the Russian world. At present, Russia decides the rules of game in Syria that Turks needs to understand very well.

One thing is very much clear now that Turkey’s recent attempts to goal one in military adventure in Syria have been an unmitigated disaster. In this conflict, Turkey is supporting a losing side. However, Ankara’s priority in Syria is not necessarily to back a winner. Its aim is just to carve a stake for itself in its near neighbourhood and to ensure that other powers operating in the Syrian landscape acknowledge Turkish interests. However, the developments over the last couple of weeks indicate that even in this respect Turkey is looking like a loser. Russia has very extensive military presence in the Syrian arena. Russia has Khmeimim Air base with modern jets such as SU-35 and SU-57, naval presence at the warm water port of Latakia and Tartus, and on ground the most capable special forces i.e. Spetsnaz. It won’t be an overstatement to say that Syria is the strongest military outpost of Russia outside the mainland.

Turkey has to understand that the “big brother” of Syrian political landscape is Russia, and it will be a futile effort to challenge Moscow in Syria

For Erdogan, the most suitable course of action would be to strike a ceasefire deal with Putin but for that Turkey has to back out from repeated threats of a major offensive against Syria. Turks can save face with a decent role in deciding Syria’s future political transition and showcase themselves as saviour of Syrian refugees as well. Turks are aspiring to re-impose the map agreed in 2018 Sochi agreement that called for a demilitarisation zone around the Idlib region, but that won’t be possible as of now as the Syrian regime forces have gained considerable ground.

Turkey should settle for a smaller zone of influence that can accommodate the displaced Syrian refugees. Ankara should only focus on finding diplomatic solutions to the current crisis as pursuing military means will be a very costly affair. Moreover, any conflict with Russians in Syria will also have worse effects at other theatres where Turks are facing Russians. In Libya, Caucasus and Armenia, the Russian military base in Gyumri and border guard contingent are facing Turkey directly.

The writer is a columnist for Middle-East and Af-Pak region; Emailmanishraiva@gmail.com 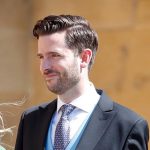 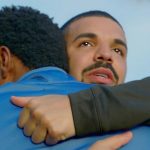 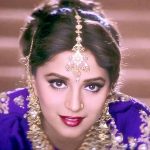 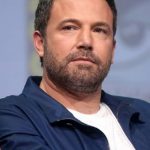 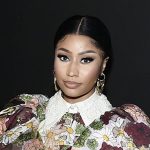