Four myths about feminism in Pakistan 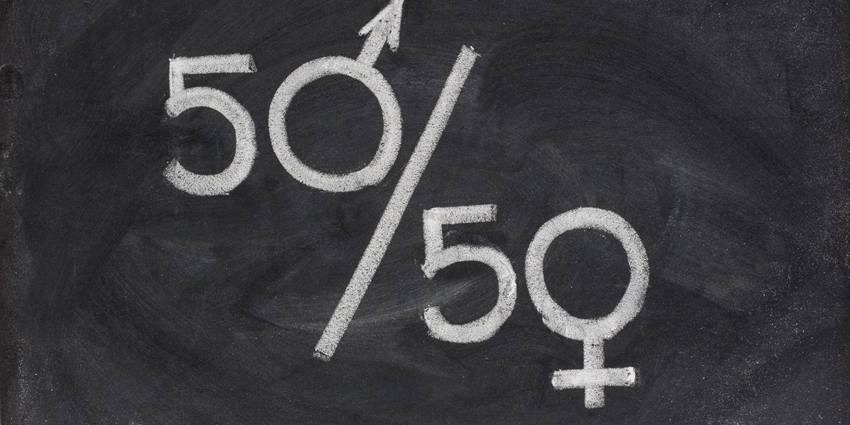 Nowadays, everywhere on social media, I see hatred towards Aurat March. Men and women both talk about how bad it is for society and is against our culture. Why? Because it’s associated with the Feminism Movement. People perceive the Feminism Movement as it’s run by a bunch of angry women who want to be like men or hate men. They do not see it as being about women demanding equal rights. Bell Hooks in her book Feminist Theory: From Margin to Centre defined feminism that feminism is a movement to end sexism, sexist exploitation and oppression.

The movement is not about hating men. The situation in Pakistan suggests that there are several myths that wobble around among people.

Here are the four biggest myths about feminism that we need to eradicate from our society.

ALL FEMINISTS AGREE UPON THE SAME SET OF BELIEFS — it’s a myth and sheer misconception that all feminists share the same beliefs. Just because some people identify as feminists does not mean every feminist is going to agree with them necessarily. There are different kinds of feminists. It can be hard when you are talking about one kind of feminist and people assume that you’re another type of feminist. All feminists do not look the same, have the same background, and share the same beliefs. They are not all women. The one main thing that they agree upon is very basic that all genders should have equal rights and opportunities. Thus, it is OK for feminists to disagree about nearly everything, because they are, in fact, not all the same. To quote both Chimamanda Ngozi Adichie and Merriam-Webster, feminism supports “the political, economic, and social equality of the sexes.” That’s it. It seems pretty simple, right?

FEMINISM IS ANTI-MALE — some people including women on the internet take feminism as an assault on men. While this is not an anti-male sentiment. It simply points out that men systematically benefit because of their gender. However, that’s is not to say that men are not negatively affected by the patriarchy. As a matter of fact, feminism opposes harmful gender roles and expectations that negatively affects men and women. When men are told to ‘stop acting like a woman’ or ‘man up’ and are not allowed to show any emotion that feminism also opposes. It also is against any sort of expectations put on men to be strong, the breadwinner of the family and to only like masculine activities. It aims to give men, women, and people of all genders the choice to be as masculine or as feminine as they want. Focusing on gender issues is not a threat to men. The goal is not to demonize men but to better understand the social constructions that are in place that affects the way genders are perceived.

It’s a myth and sheer misconception that all feminists share the same beliefs. Just because some people identify as feminists does not mean every feminist is going to agree with them necessarily. There are different kinds of feminists. It can be hard when you are talking about one kind of feminist and people assume that you’re another type of feminist

FEMINISTS CAN ONLY BE WOMEN — one of the most common myths is that feminists can only be women. Men can be feminists and advocate feminism too. Men do indeed benefit most from patriarchy due to the belief that they are superior to women. And to keep patriarchy intact, men are required to dominate women. In such a case, most men find it difficult to be patriarchs. Most men are disturbed by hatred and fear of letting go of the benefits. So they find it convenient to passively support male domination even when they know that it is wrong. Thus, to end this system of patriarchy, we all must let go of sexist thoughts and actions. It is not to say that only men are sexist. No, women can be just sexist as men. It would be naive for people to see the movement as being for women against men. Being a feminist has nothing to do with gender. A feminist is anyone who supports the rights and equality of all genders. Men included! 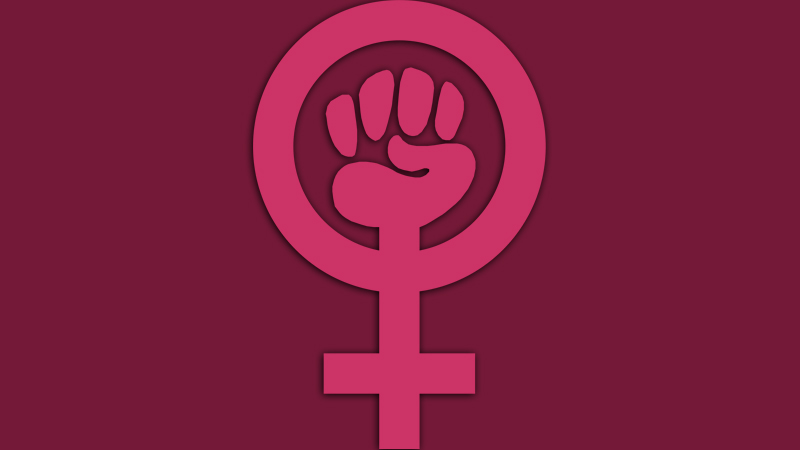 FEMINISM IS TO MAKE WOMEN DOMINANT — it’s often perceived by people that this movement is about making women superior to men, whereas the movement aims to eradicate the oppression of genders. It doesn’t aim to create new oppression. It’s about equality for all the marginalised groups; equality for those who are LGBTQIA, disabled and ethnic and racial minorities. Caring about feminism is caring about people who fit into these categories.

The writer is a student at the Institute of Business Administration University. She can be reached at sania.mphil18@iba-suk.edu.pk