The World Health Organization declared new international public health emergency when the novel contagious disease of coronavirus originated in Wuhan city of China. Many countries have reported cases of coronavirus all around the world, including Pakistan. Chinese health authorities have informed that many coronaviruses infected patients had contact seafood and animal market in Wuhan city and thus spreading from person to person.

The spread of contagious diseases from animals to human population has a long history. According to a BBC report, HIV/Aids crisis of the 1980s originated from great apes. Similarly, 2004-07 avian flu pandemic emerged from birds and pigs caused the flu epidemic in 2009. Whereas, Severe Acute Respiratory Syndrome (SARS) and Ebola came from bats.

There is a close link between the spread of epidemics, contagiouszoonotic diseases, and environmental and climatic changes effects. The unsustainable human development led to amplifying the quantity of carbon emission in the atmosphere, increasing the temperature of the earth surface andcaused ticking the climate change bomb. This whole cycle disrupted the normal living patterns and disturbance of the ecosystem. The unpredictable rain patterns, unusual floods, severe heatwaves, austere famines, and sea-level rise are some climate change phenomena affecting the habitats of wildlife all over the world. In order to adapt to the harsh climate and search for food, it has forced the fauna to adjust to this new challenging environment. Many zoonotic diseases spread at a fast pace due to the adaptation and migration of animals in these harsh environments. Moreover, population explosion and increased urbanization have provided new sanctuaries to many animals like mice, squirrels, foxes pigs and jackals in forms of new city parks, gardens, homes, and urban forests. These changes have accelerated the contact of these animals with human beings thus, creating favorable conditions for the birth of zoonotic diseases. 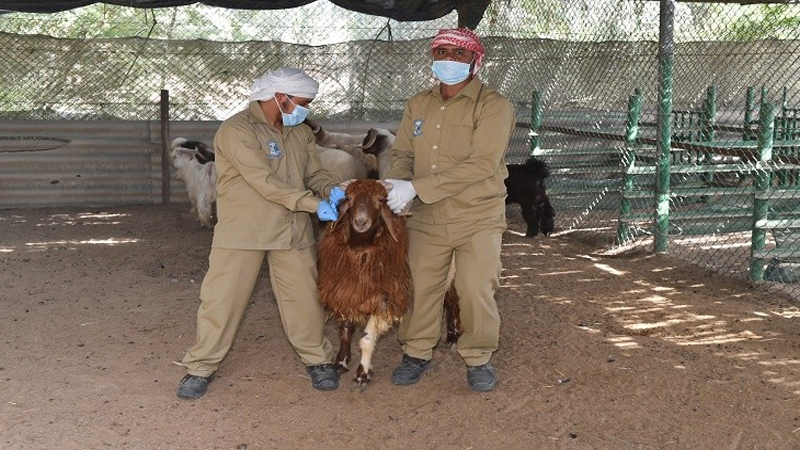 Moreover, the increased temperature has a direct link with the breed of mosquitoes. It helps them to breed fast and transfer diseases like malaria and dengue rapidly. The melting of glaciers due to increased temperature and less snowfall is a snatching protective environment of many rodents which are a source of many zoonotic diseases. They try to seek refuge in human habitats, thus increasing the interaction and transfer of diseases. The rainfall patterns and transmission of vector borne diseases have a close relationship as well. More rainfall results in more crops and food availability thus increasing the rodent population and rodent zoonosis.

The globalization is another important factor which is the cause of the spread of zoonotic diseases at a bigger level. The technological development of and fast transportation has reduced distances. The downside of this speedy communication has led to the quick transfer of zoonotic diseases from one part of the world to another. This is the reason that coronavirus originated in China – many cases have been found in many other countries, making it a global health emergency. Global tourism, businesses, trade and education are some of the phenomena which also plays an important role in transforming local zoonotic diseases as globalone.