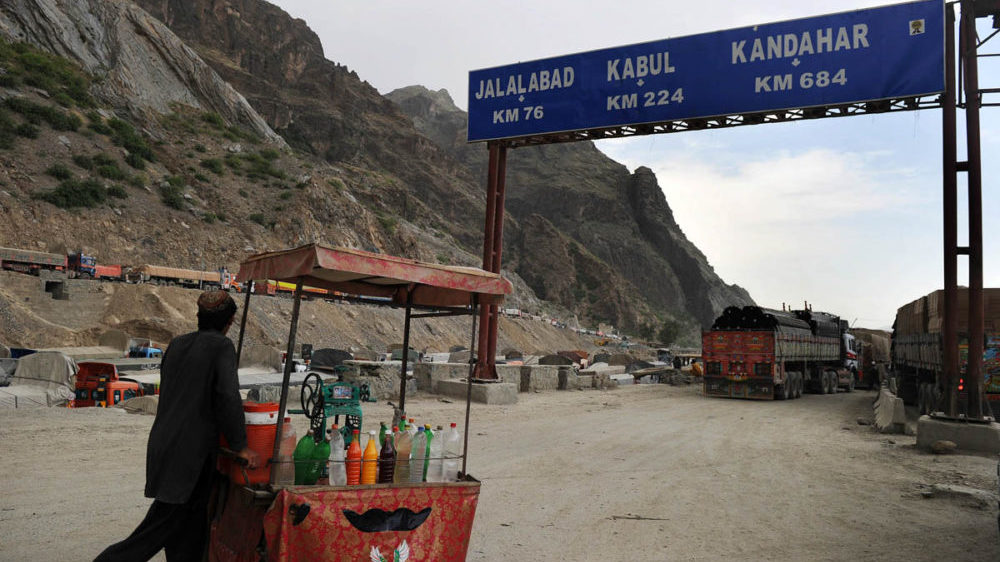 A Joint Investigation Team (JIT) constitute by The Federal Board of Revenue (FBR) to probe the scam of 355 vehicles /containers in Customs and the matter has also been sent to Federal Investigation Agency (FIA).

Acting Chairperson FBR while briefing the National Assembly Standing Committee on Finance, which met under the chairmanship of Faiz Ullah.

He apprised the Committee about the said scam. The Director-General of Intelligence & Investigation (Customs), Islamabad has sent four special reports, wherein issues were highlighted with respect to clearance 355 vehicles/containers at Torkham including “Clearance of goods against fake documents and without filing goods declaration/payment of leviable duty taxes, short assessment of imported goods by Customs at Torkham, clearance of imported goods against manual gate passes without gate-out in the WeBOC system, clearance of imported consignments i.e. Apples against fake Certificates of origin.

The JIT will examine the record of all the vehicles mentioned in the both the above mentioned FIRs that have allegedly been cleared from Torkham without payment of leviable duty/ taxes and confirm veracity of these allegations or otherwise in each case.

Further, it will examine the record of all seizures made by the Directorate of Intelligence & Investigation, Peshawar regarding mis-declaration etc at Torkham and confirm their veracity or otherwise in each case.

JIT has been mandated to examine the option of clubbing of both the FIRs and submission of Joint Challans/ reports in the Court of special Judge Customs. The JIT has started its consultations in accordance with TORs mentioned above and will submit its report within one month. Further action will be taken on receipt of report of JIT.

FBR has also requested DG FIA to investigate the matter at Torkham and Chaman in all respects.

The committee was informed that vehicles were not related to Afghan Transit Trade but vehicles of Iran origin, however, it is yet to come out how much tones were loaded or how much tax was evading.

The Committee decided that Director General, Customs Intelligence and members of the Committee may be called after one month for further discussion in this regard.

The containers carrying apple were of an estimated cost of Rs. 30.94 million but things will become clearer after JIT findings.