‘The Legend of Maula Jatt’ is not for children and the faint-hearted: Bilal Lashari 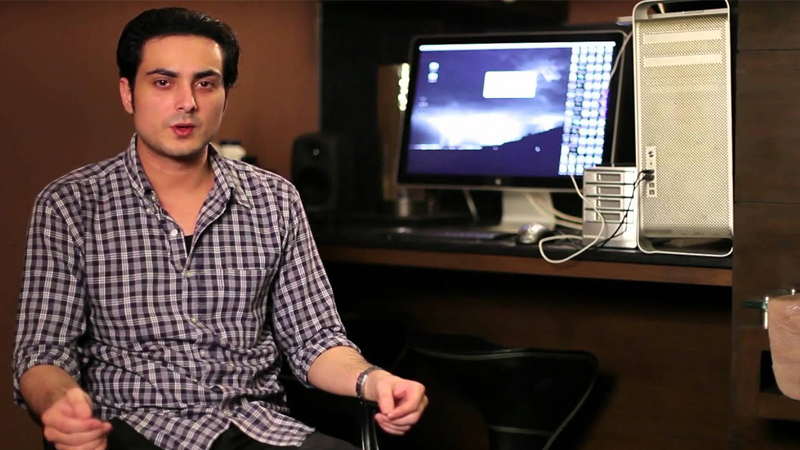 Filmmaker Bilal Lashari has warned audiences that ‘The Legend of Maula Jatt’ is not for the faint hearted. The film which is the biggest action movie in the history of Pakistani cinema, is action packed with fight sequences that promise blood and gore. “Parents might not find the film suitable for their kids because of the graphic nature of few scenes so I would strictly advise against bringing children to cinema. Such outright violence is not for the faint hearted and little ones.” TLOMJ director has therefore advised faint hearted to stay at home.

Bilal Lashari has spent years perfecting the film for never seen before action sequences and showcasing the cast ensemble in their unique avatars. Said to be the highest budget film in Pakistan ever produced, the makers claim that the film’s production alone will set a bar for future films to follow.

‘The Legend of Maula Jatt,’ releasing this Eidul Fitr, is Pakistan’s most-anticipated film which is Bilal’s contemporary take on the Punjabi cult classic.

“The film transcends cultural and linguistic divide. A Sindhi will enjoy it as much as any Punjabi. The content will be very palatable to the new generation that in times to come will extend the immortality of the fictional characters, Maula and Noori,” he says. The Legend of Maula Jatt is set to be a VFX and special effects marvel, a first of many for the film in Pakistan. Packed with action and special effects, the film is described as too graphic and violent for children’s viewing. An ambitious film by Encyclomedia and Lashari Films, this magnum opus will be a huge step forward for Pakistani cinema for its cinematography and special effects.

While the insights into the film are being released after finally getting a release date, the film is already the most anticipated Pakistani movie till date.