Liverpool captain Henderson out for three weeks with hamstring injury 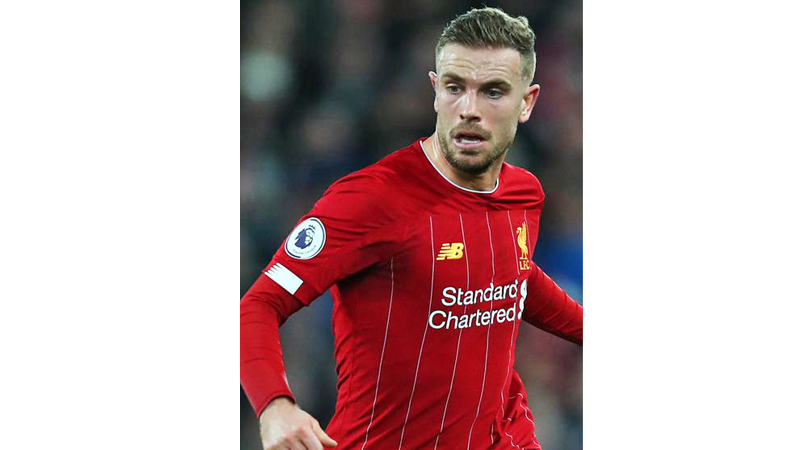 LONDON: Liverpool captain Jordan Henderson will be out for three weeks with a hamstring injury sustained in their 1-0 midweek Champions League defeat by Atletico Madrid, manager JuergenKlopp said on Friday.The injury rules the influential midfielder out of Monday’s Premier League home game against relegation-threatened West Ham United, a match in which the runaway league leaders will be desperate “to put things right”, the German added.”It’s not that bad, but he will be out I think for three weeks or so, which is not cool but how we see it is we were still lucky and that’s it,” Klopp told a news conference.Liverpool’s Champions League last-16 first leg defeat on Tuesday was just their third loss of the season in all competitions and their first since their youth side was beaten by Aston Villa in the League Cup in December.”It’s a little bit strange,” Klopp said of the loss in Spain. “Yes, we lost the game and there’s absolutely no positive in it.But it’s important… that it felt like a defeat. It felt after the game like a defeat, it felt the next morning like a defeat. But the thing is… to get the other feeling back… the feeling of how a win feels.We’ve won a few games and now we’ve lost it and the difference is massive. Much more than three points.”