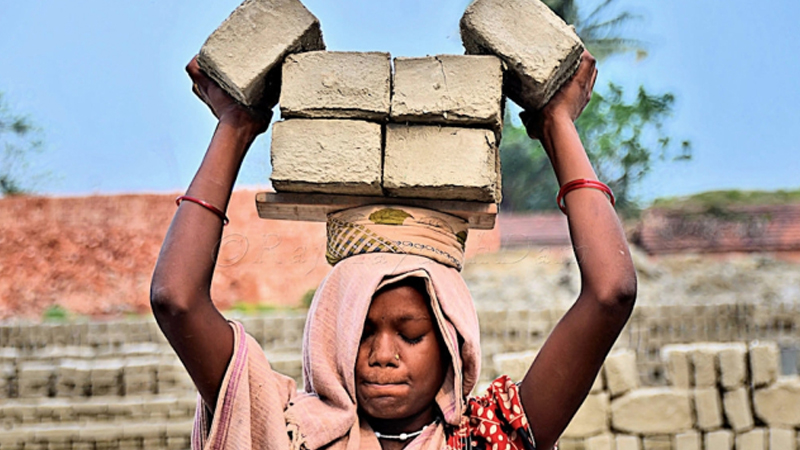 ISLAMABAD: The representatives of civil society have demanded from the concerned quarters to set up a regulatory body to settle longstanding issues of wages of women brick kiln workers as the absence of any such regulatory body creates professional problems.

According to the Brick kiln Owners Association of Pakistan, there are 15,000 to 18,000 brick kilns workers in country including 60 percent women workers. Female laborers, in this sector, are unrecognized and labor laws are not applicable to these workers due to the informal nature of their work.

They face plenty of challenges while perfuming their duties especially the issue of non-payment of their dues but remain silent as owners are reluctant to pay them full wages and thus their rights are being exploited.

Despite low wages, they have to continue working as there is no other option to feed their family.

Doctor Maliha, a social Activist said that as the government of Punjab has already fixed wages for brick kiln workers, Rs1036 per day but still employees were being paid no more than Rs400. She said as the government has fixed the amount of wage but they should fully ensure which industry is following the laws.

She said some of the businessmen are involved in the brick industry and earning huge profits from the industry but they don’t pay employees their due right.

She urged proper implementation of existing laws that protected the rights of brick kiln workers while demanded new laws for their protection and safety, adding that there should be a regulatory body to resolve the issues of domestic workers.