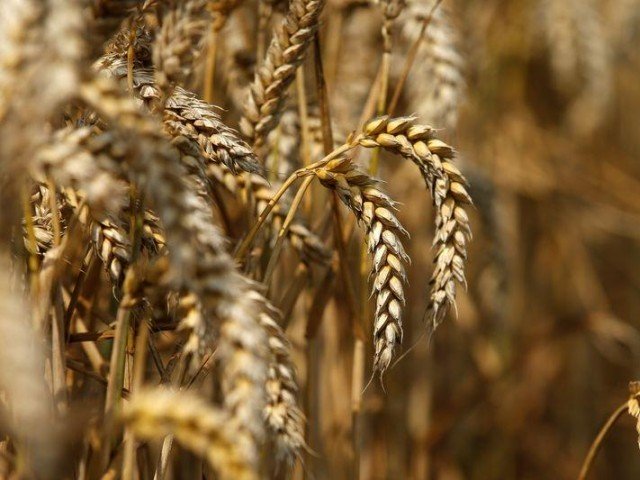 ISLAMABAD: Over the past few months the upper house of parliament has sought report of a key investigation agency about causes of phenomenal surge in the prices of food commodities, including wheat flour and sugar,

When the PTI came into power in August 2018, the price of the wheat flour was Rs 50 per kilogram (kg).

Flour crisis started in November 2019 and worsened around mid-January 2020, raising price of the staple food to Rs 70 per kg.

On the heels of the flour crisis, the rates of sugar also began creeping up. By January 22, the sweetener became dearer by Rs 9 per kg at retail level in Punjab, the country’s biggest province. At retail level, sugar was sold at Rs85 per kg, up from the previously pegged rate of Rs 76.

Taking notice of the crisis, Prime Minister Imran Khan on January 23 ordered the Federal Investigation Agency (FIA) to launch an inquiry into causes of this price hike and fix responsibility for the shortage.

The FIA on Feb 11 submitted its report to the PM.

The senators on Friday continued discussion on sugar and wheat crises and outlined specific steps and immediate measures for the government to provide relief to the people.

Talking with reference to the crises, the Senate’s Leader of Opposition Raja Zafarul Haq said the FIA report should be presented before parliament so that people might know the people responsible for the hike in prices of basic commodities.

“We requisitioned the Senate session to discuss unbearable inflation. This issue should be on top of our agenda,” said the lawmaker who belongs to the former ruling party, the PML-N.

He criticized the “tactics to silence the opposition leaders and critics” in the country. He also opposed the specific measures to impose restrictions on social media.

The Senate Chairman Sadiq Sanjrani later directed the Minister for Parliamentary Affairs Azam Swati to submit in the upper house the FIA report on Monday.

Taking the floor, Leader of the House Shibli Faraz said explanation should be sought from the JUI-F chief Maulana Fazlur Rehman about his statement regarding the tenure of the PTI government.

He was responding to a statement of a JUI-F senator, Maulana Abdul Ghafoor Haideri, who objected to statement of a minister who called for invoking Article 6 against Fazlur Rehman.

Senator Mohsin Aziz said the PTI government believes in the rule of law and allows the opposition to freely carry out its political activities. Anti-democratic forces denied provinces their right on the natural resources, he added.

Mir Kabeer Shah said inflation has overburdened the common people and practical steps should be taken to give maximum relief to them. severe cold.

Many areas of Balochistan still lack basic facilities said Muhammad Akram . These areas should also be brought on a par with developed ones. He said despite rich mineral resources, people in some areas of the province are waiting for provision of gas, electricity and potable water