Buzdar orders action against those involved in artificial price hike 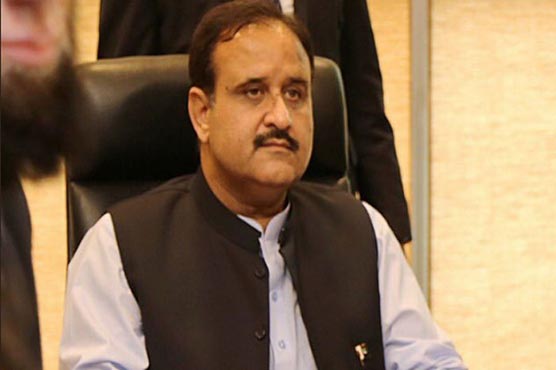 Chief Minister Punjab Sardar Usman Buzdar has ordered to take strict action against those responsible for artificial price hike in the province.

In a statement, he directed that action against hoarders and illegal profiteers should be continued without succumbing to any pressure. The administration should go to the field for controlling prices as no relief could be given to the citizens while sitting in the offices, he said. Sale of essential items should be ensured on fixed rates and legal formalities should also be fulfilled by registering FIRs against hoarders and illegal profiteers; directed the CM. He further directed the price control magistrates to check the prices of essential items on a daily basis.

Those involved in price hike are malefactors of the society as well as the law and line departments should play their role in stabilizing prices of daily use items, he emphasized. The chief minister stressed that the rights of the consumers will be fully protected and added that the number of Kissan Platforms has been increased from 82 to 92 in different districts to facilitate the citizens. The people can’t be left at the mercy of hoarders and illegal profiteers and there is no room for them in the province, concluded the chief minister.

Meanwhile, Buzdar said the visit of Turkish President Recep Tayyip Erdogan to Pakistan shows the growing friendship between the two countries and this visit would further boost the bilateral relations. In a statement, he said it was sanguine that both the countries are moving side by side in the journey of development and prosperity. It is important to note that Pakistan-Turkey relations have touched new heights in the tenure of Prime Minister Imran Khan. Both Pakistan and Turkey have consensus viewpoint on different regional and international issues and hearts of the people also beat in unison, he added and further said that Turkey has sided with Pakistan in every hour of trial. While welcoming the Turkish President’s address to the joint session of the parliament, the chief minister said that his speech was eloquent. The Turkish President has won our hearts by, again, supporting the stance of Pakistan over the core issue of Kashmir and it’s a victory of Pakistan.