Kashmir day denotes the celebration of the penances that the individuals of Kashmir have made for the opportunity and the suffering they have endured since the 1950s.  In the light of late occasions, Kashmir Day is increasingly applicable, huge and compelling than at any other time. 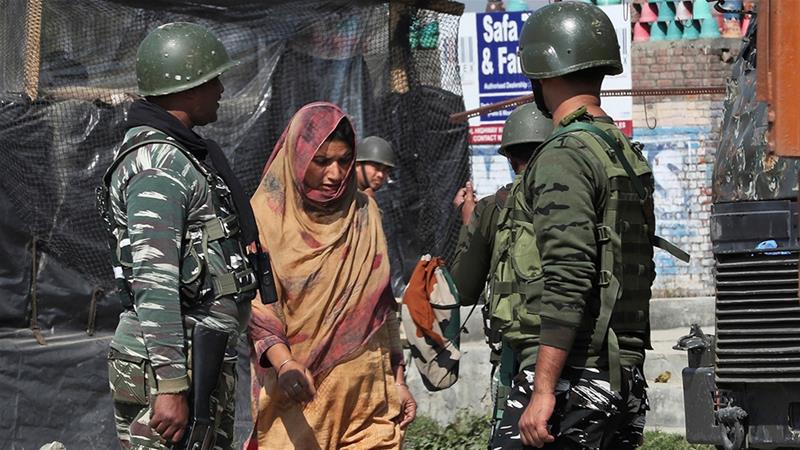 Several rights groups including the Human Rights Watch and Amnesty International have repeatedly called on India to lift restrictions and release political detainees.

“As the world watches the worst violation of human rights in IOJK, Modi is now fearful because he knows the moment the siege is lifted there will be a bloodbath – which would be the only way to subdue the Kashmiri people,” PM Khan stated earlier.

Meanwhile, Amnesty International India on Friday said it has documented a “clear pattern of authorities using arbitrary detention on activists, politicians and anyone likely to hold a dissenting opinion, including women and children before and after 5 August 2019 in Jammu & Kashmir”.