Reactions to the death of Danish

In this great republic (often called the Land of the Pure), which has been reportedly turned into a heaven on earth by Mr Clean and his very able colleagues, it is not surprising to see so many people deeply concerned at the death of Danish (a character in a TV play).

For a week before the telecasting of the finale, the writer of the play was repeatedly attacked for being a misogynist. Most women objected to him describing the unfaithful wife as a girl worth two “takkas,” which is a common expression used to describe a person (man or woman) of bad character.

In fact, before the Coronavirus appeared, the main topic of discussion was how the play would end. There were those who wanted the unfaithful wife killed. Others said her boyfriend should be sent to jail or even stoned to death for living in sin with her for five months. But no one expected that the main character would have a heart attack and kick the bucket.

I don’t know if our worthy ministers and advisors were asked for their opinion on the drama’s ending, but I imagine this is how they would have reacted:

For a week before the telecasting of the finale, the writer of the play was repeatedly attacked for being a misogynist. Most women objected to him describing the unfaithful wife as a girl worth two “takkas,” which is a common expression used to describe a person (man or woman) of bad character

Female Advisor for Disinformation: “I’m not surprised that Danish died. This is what happens to those who supported the past corrupt regimes of Pakistan.”

The lady minister in charge of climate change: “Danish should have spent more time on exercising, taking long walks and jogging, like our Dear Leader has always done. Everyone knows what a great smile our Leader has, that’s because he has always been health conscious.”

Minister for Transportation: “I’m not going to rest until two hundred billion dollars looted by the past rulers have been recovered and brought back to the country, whatever happened to Danish is not going to stop me.”

The Foreign Minister: “The death of Danish is shocking, particularly when the Prime Minister is doing his best to reduce expenses and successfully making world leaders notice what is happening to Muslims in India. But his death is not going to affect us in any way, we shall not rest until the people of the disputed state are free.” 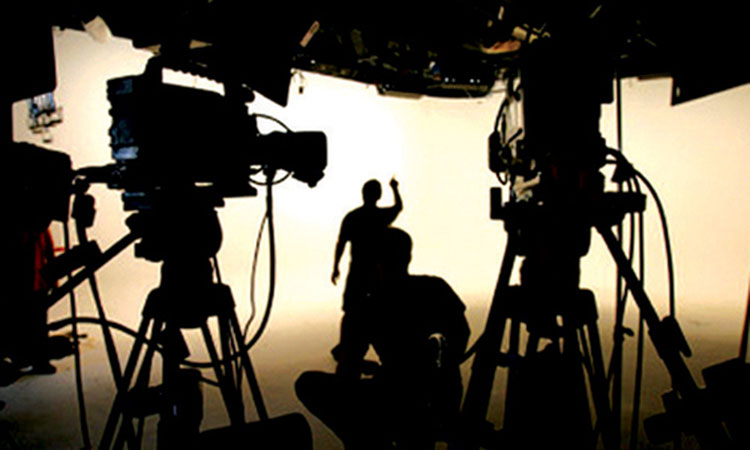 The Advisor on Finance: “The government has successfully managed to curb inflation and the year 2020 will see a dramatic reduction in prices, we shall not rest until tomatoes are available for seventeen rupees a kilo. If our opponents think Danish’s death will slow down the process, they are sadly mistaken.”

The Accountability Advisor: “We’re going to investigate the death of Danish and if we find that he had to die due to the suit filed against the Daily Mail in London by that man with many hats, we shall give them all the evidence we have. We shall do everything to bring the corrupt to justice. This is what people expect us to do and we’re going to do it!”

The Health Advisor: “I have asked the Prime Minister for funds to develop an injection which will make men run after hoors, the exercise will ensure that heart disease virtually disappears in the country within two years, and no one has to die like poor Danish.”

The Minister for Narcotics Control: “We’re investigating if that man with the thick moustache (I can’t remember his name) is behind Danish’s death. We shall leave no stone unturned to get him convicted if we find he is responsible.”

Finally, the Great Khan himself: “I don’t care if Danish died of heart disease or this Corona Shorona virus, I’m not giving NRO to the corrupt mafia!”