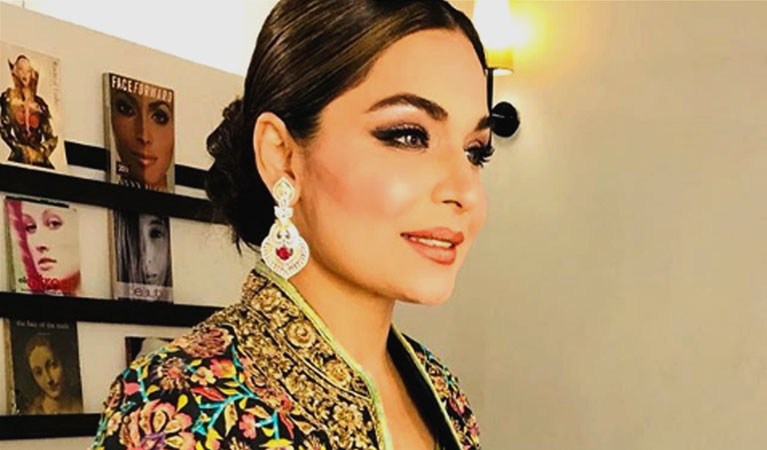 In an interview with Humarey Mehman, the ‘Baaji’ actress not only confirmed that Emraan Hashmi proposed her but also replied in affirmative when asked if Indian director Mahesh Bhatt advised her to marry her “Nazar” co-star Ashmit Patel. As the host asked her about the rumour that Emraan Hashmi had once proposed her, she confirmed it and replied “but my family….”, leaving viewers to think if her family didn’t allow her to marry the “Awaarapan” star.

Responding to other questions, the actress said that she hates fear and is not afraid of losing anything, let alone her popularity.

She also revealed that as she started her career, her ideals were actresses like Neeli, Marina Khan and Bollywood’s Madhuri Dixit. About her hugely popular social media account, she confirmed that she herself runs that account but her sister sometimes helps her in managing that account.