* Under the direction of Daniele Finzi Pasca, the theme of this slick circus is Mexico, but unless it was named 'Luzia — A Walking Dream of Mexico', you would have been at a loss 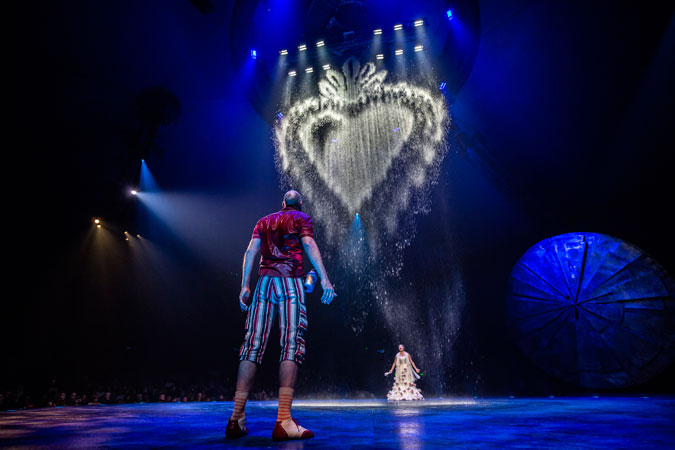 When you are set to watch a Cirque du Soliel performance, you know what you are getting into. It is not that it is predictable, but it is the wow factor in each act irrespective of the theme of the show. You know that there will be mind-being acrobats, terrific stunts, brilliant dancers and superb music that will keep you swaying on your seat. For me, the joy is packed with a side platter of worry for the performers who are pros at what they do but to err is human; “what if the timing is off?” I wonder to myself trying not to overthink.

Under the direction of Daniele Finzi Pasca, the theme of this slick circus is Mexico, but unless it was named “Luzia: A Walking Dream of Mexico” you would have been at a loss. This Canadian entertainment company lives unto the expectation of giving a full-filled performance each time.

Whosoever came up with the idea of rain curtain is pure genius; the patterns will leave you awestruck. I kept wondering why a show pegged to Mexico is cantered on rain, but I quickly found an answer in Luzia’s catalogue that read: “In the diversified geography of Mexico, rain is part of the collective consciousness and has narrative force all of its own. It becomes a screen on which stories are told.”

The catalogue further explained: “In Mexico, rain had been a topic of conversation since pre-Hispanic times. Not only is it present in popular culture today, but it was also important to the Mayans who named two gods in its honor. Rain calling-rituals are legion in Mexican lore.” Now that makes perfect sense and it is a fair departure from what I gathered about Mexico from Hollywood movies. 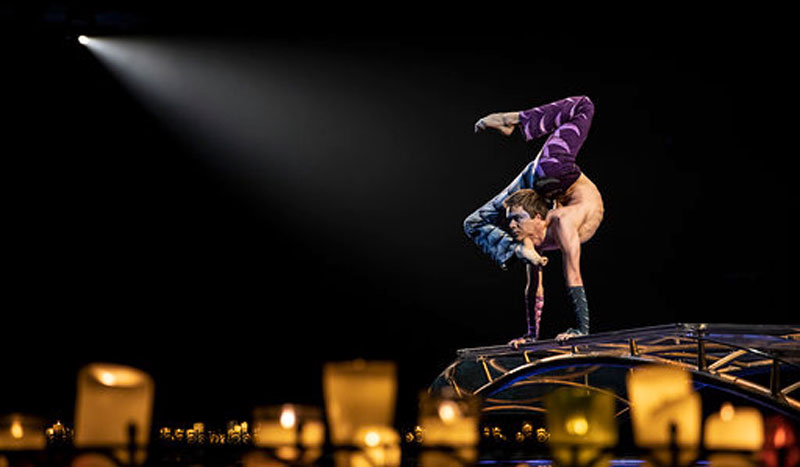 After Luzia’s fool picked a bone with the rain god, which tells me that he was only a silly tourist who liked to whistle a bit too much (you will know what I mean when you watch the show), Luzia takes romantic twist with beautiful singing heart-shaped rain gushing from the top of the glorious Royal Albert Hall. It does not happen very often that you see characters dancing playfully under the waterfall on the stage and young ladies adorning the stage going in circles in a giant hula loop in attempt to create a Mexican dream that is never been seen before on stage.

A shout out to the acrobats who defy gravity and make 360-degree swing look easy. While I would love to know their practice routine, I can say this with finitude that the performers have indeed perfected the art. Luzia is a delight that comes with a high ticket price, but it is a must watch, especially, if like me, you too are fond of rain.